Do you have an adventurous spirit? Join us as we try to start a movement among the students in the wine capital of the world. Bordeaux is beautiful city in Europe. In June 2007 it was awarded the honorable status of a ‘unesco’ world heritage site and in 2015 it was voted “Europe’s Best Destination” to visit. The city has state of the art museums, incredible nightlife and the beaches of the atlantic are very close by. It is surrounded by beautiful countryside, charming villages, and hundreds of wine-producing chateaux.

Wine is obviously the biggest industry in the city, but it is a very strategic city for student ministry. There are a scarce few churches and full-time ministries focused on the 70,000 students in France’s fifth largest city. Who will share with them the living Bread and Wine of life in Christ?

Though Catholicism had major influence throughout the history of France, a great majority of young people today are completely indifferent about religion. 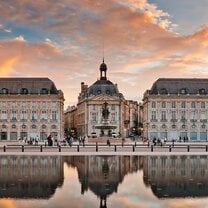 Cru, the ministry of Campus Crusade for Christ in the United States, is a caring community passionate about connecting people with Jesus Christ. What started as a ministry to college students on the UCLA campus in 1951 has now grown to touch nearly every segment of society in every corner of the world. Our ministry presence in over 190 countries... END_OF_DOCUMENT_TOKEN_TO_BE_REPLACED 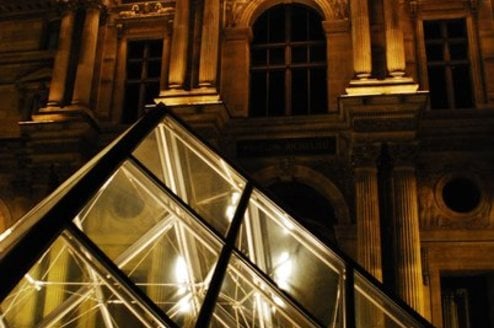 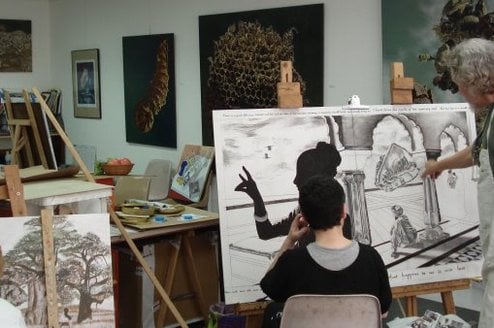 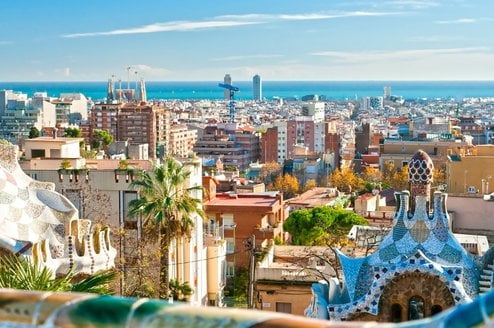