The Goethe University Frankfurt is a university which was founded in 1914 as a Citizens' University, which means that, while it was a State university of Prussia, it had been founded and financed by the wealthy and active liberal citizenry of Frankfurt am Main, a unique feature in German university history. It was named in 1932 after one of the most famous natives of Frankfurt, the poet and writer Johann Wolfgang von Goethe. Today, the university has 38,000 students, on 4 major campuses. Check out our website to learn more about University of Frankfurt study abroad programs.

Find study abroad programs at the University of Frankfurt.

END_OF_DOCUMENT_TOKEN_TO_BE_REPLACED 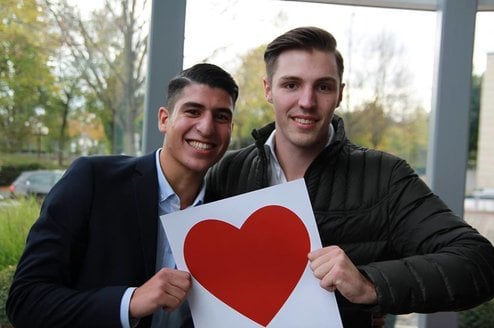 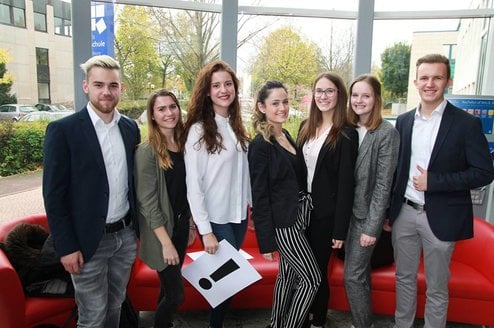 In the Brand and Luxury Goods Marketing graduate program, both... 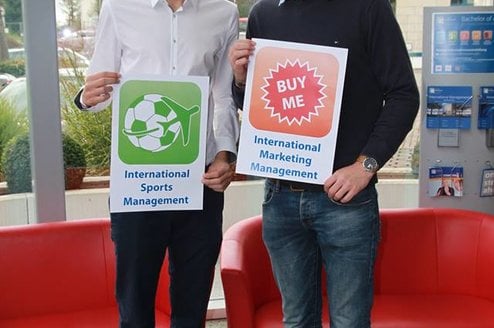 Our program in Global Marketing Management at accadis Hochschule Bad...