The vast and beautiful Oceania often gets overlooked by prospective teachers interested in teaching abroad. After all, English is already an official language of the three largest countries -- so is there even a demand?

The answer to that is yes. Even English-speaking countries have a demand for ESL teachers for international students participating in immersion programs and immigrant populations. Often, you’ll even find that with the need to speak English so immediate to ESL learners in English-speaking countries, they are more motivated and grow more outside the classroom. In other words, it’s an ideal situation for teachers.

Of course, don’t forget about teaching subjects other than ESL and the opportunities that lie outside of English-speaking Oceania on far-flung and idyllic looking islands. Especially in tourist-driven economies, the demand for ESL teachers is very real, and ESL teachers willing to teach in this remote corner of the globe will be rewarded with fascinating and unique cultures, unparalleled natural beauty, and adventure.

Australia has by far the most numerous opportunities for ESL and non-ESL teachers alike looking for work in Oceania. The majority of positions tend to be in major cities (such as Sydney, Perth, Adelaide, Melbourne, and Brisbane). Although competition for these positions may be higher than other teach destinations, there are some inarguable perks: easy work visas, good standards of living, and of course the opportunity for an outback adventure during your time off!

New Zealand repeatedly tops the lists of the world's best educational systems but, like Australia, the competition is relatively high and teaching jobs are concentrated in major cities (Auckland, Wellington, Christchurch, and Queenstown). The market is also more geared towards qualified and experienced teachers and although seasoned teachers may find their dream job teaching in beautiful New Zealand, it’s a rough market for teaching newbies.

If you’re contemplating a teaching job in Fiji, then you’ve undoubtedly just conjured up an image of idyllic tropical, beachy, island life. However, Fiji is much more than its reputation as a tropical getaway, and by teaching English here you’ll have the opportunity to dive straight into its complex cultural heritage and changing political landscape. In general, classroom environments and conditions vary greatly from urban to rural locations (some being quite poor), but on the upside the demand for great teachers is high, cost of living is low, and positions aren’t limited to teaching ESL.

American Samoa is an unincorporated U.S. territory (like Puerto Rico) and although English is an official language, Samoan is more widely spoken. Currently, there is a demand for both ESL teachers and teachers of other subjects across the island to help Samoan students. Beyond the obvious perks of life on a small Pacific island, teachers in American Samoa will also get invaluable insight into traditional Samoan culture and find rewards helping students work towards their educational goals.

One of the easiest ways to snag a teaching position is by signing up with a volunteer teaching project abroad. This is also the best option for teachers lacking TEFL/CELTA certifications or previous teaching experience, and teachers who are interested in going to a less developed area in Oceania. For example, WorldTeach runs two volunteer teach programs in the area: American Samoa and Micronesia.

Several countries, such as The Marshall Islands, have initiated government programs to attract ESL teachers as part of an initiative to improve their public school education system.

The United States Government’s Fulbright program also has posts open in Australia and New Zealand -- although it is very competitive, while the Australian government has opened up an exchange between experienced Australian and American teachers. For further information on government-sponsored programs, take a look at the country page for the country you are most interested in working in.

Teaching jobs in Australia and New Zealand are generally reserved for highly experienced teachers with a Masters degree or higher. Otherwise, the demand for ESL teachers at universities is relatively low.

If your school doesn’t sponsor your airfare, simply getting to most Oceanic countries can be pricey. Make sure to consider this before planning your budget. Once in Oceania, cost of living can vary considerably. Smaller islands tend to have a moderate to high cost of living (but with all the free coconuts you can handle!) In Australia and New Zealand, expect a cost of living comparable to that of the U.S. and Europe.

For most non-volunteer positions, teachers are required to have at least a Bachelor’s degree (B.A. or B.S.) and either a TEFL/CELTA certificate or experience teaching. If working with children, previous experience working with children or other, additional certificates may be required. Generally speaking, standards for teachers are highest in Australia/New Zealand, but less so on the smaller islands.

For international school teachers, you must have a bachelor’s degree (or higher), a background in the subject you’ll be teaching, and fluency in English.

For shorter term stays, the ever popular working holiday visas of Australia and New Zealand make finding a paid teaching position just that much easier. Outside of of those two countries, be sure to check the visa requirements specific to the country you are interested in working in. For shorter volunteer positions, a tourist visa may be sufficient.

Outside of major cities in Australia and New Zealand, classroom and work culture tends to be very casual. Otherwise it is comparable to standards in the U.S./Canada and Europe. However, even if you end up teaching in a place where wearing a t-shirt to work may be OK, be considerate of how conservative the culture you are living and working in is. Some islands in the Pacific are still very conservative and may frown on women wearing skirts above the knee, for example. When in doubt, ask! 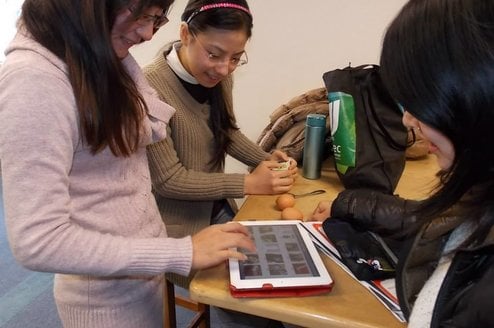 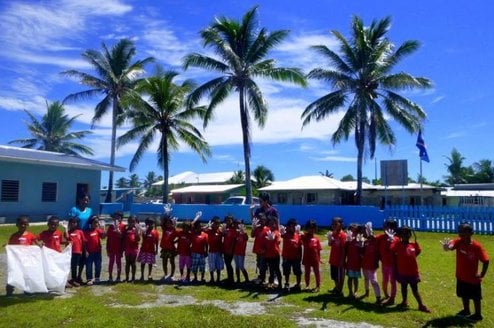 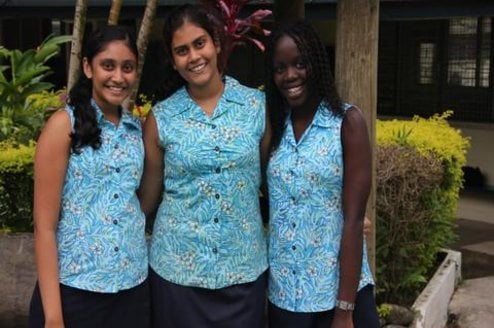 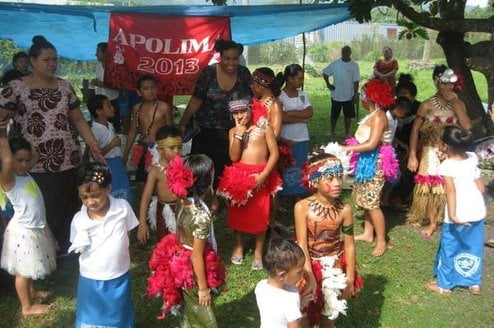 Teach in American Samoa at the Manumalo Baptist Academy

American Samoa
Located on the west side of the island of Tutuila, Manumalo Baptist...
View Program 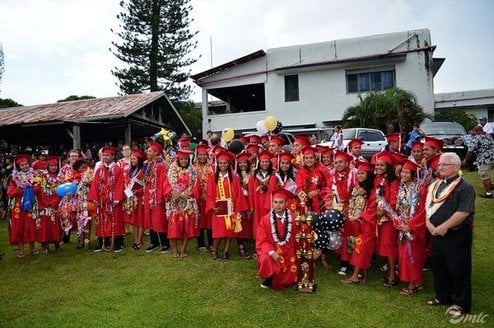 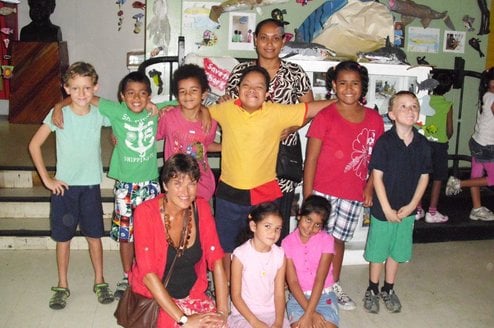 Fiji
The Multiple Intelligence School (MIS) is a unique primary and...
View Program 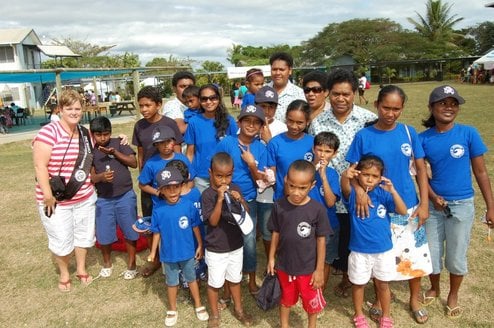 Teach at an IB School in Fiji! 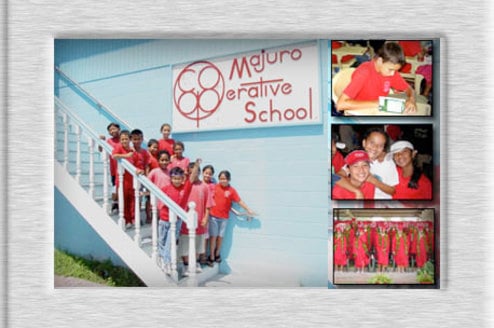 Marshall Islands
Our school is accredited by the Western Association for Schools and...
View Program