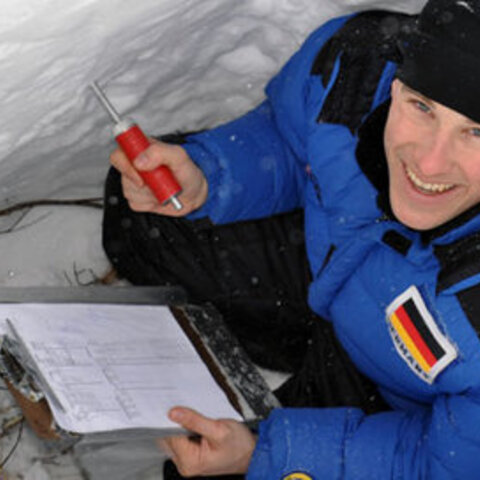 Melting glaciers, shrinking sea levels, and less snow- what does this mean for us and the Arctic? Be a part of a research project at Hudson Bay to measure the evidence of global warming. You can even join the winter research team and travel by snowmobile and you may have the chance to make and sleep in an igloo for a night!

Anyone know if programmes are running for 2021?

Do you need to be a scientist to join this program?

What program have you implemented to slow down global warming?

Recycling has always been really important to me and trying to reduce general waste as much as possible. Single use plastic is obviously a key topic at the moment and I am trying hard to reduce my useage in a number of ways.

Do you take international volunteers?

Volunteer Program for Children with Autism in Canada

Every Earthwatch project I have been on I have wanted to do again and this one was no exception. I was so excited to be in Churchill - Polar Bear Capital of the World.

We spent most of our time collecting data from ponds. Whether we were dip netting, collecting water samples or identifying zooplankton....twice a day we would pull on our neoprene waist wadders and gaffer tape on our neoprene footwear before plunging into mud and water.

In the afternoons there was lab work to do before dinner and a lecture. I was lucky enough to be at the centre at the same time as a polar bear specialist who was happy to give a talk one evening.

There were understandably strict rules about going outside the centre and we had to be accompanied at all times by a bear-guide with a rifle. On 3 occasions polar bears came right up to the building which meant we got some great photos but were pleased to be inside! We were also treated to an amazing Northern Lights show on our second night at the centre.

On our recreational day all the volunteers decided to hire a guide and spent a wonderful morning touring the area before visiting the eskimo museum in Churchill. Dinner that night was at a restaurant in Churchill to give the cook at the Centre a much deserved night off.

Another unique and hugely informative project. A must for anyone.

From the moment we were met at the airport until the moment we were left at the airport I felt looked after. Being in Churchill in the winter is an experience not to be missed, the only downside being that the polar bears have left. On arriving at the CNSC (an amazing building) the team spent time with each one of us individually going through the gear we had and providing us with anything else we needed. I was very impressed with their thoroughness and their friendliness. Care, support and friendliness sum up the team and the centre staff very well. Oh and add enthusiasm to that list. On two occasions we weren’t allowed out, when it fell below -50 C windchill and during a blizzard warning. It is impossible to describe what such low temperatures feel like but an experience I am glad I had. I can’t praise the scientists, LeeAnn and Steve enough. I am slightly disabled and wasn’t sure whether I would be able to cope. I was encouraged to go, they would work things out. I found the snowpit work very tiring for me so I stayed inside on a number of occasions doing lab work with spruce needles. LeeAnn was concerned I was missing seeing some of the sites so spent 2 hours just taking me around on a skidoo watching the ptarmigan and discussing the environment and work. I left feeling I had contributed well to the research work despite not doing all the snowpit work. Being able to watch the northern lights dance across the sky from the warmth of the viewing dome was extra special.

As a recent college graduate pursuing a career in climatology, I was looking for some real-world experience in the field. Our usual daily routine was: field work in the morning, lab work in the afternoon. Towards the end of our trip, we had one full day of field world. Since we were working in the beautiful boreal forest, no one was complaining! We drove about an hour or so out to one of the research sites in the forest. We completed our work at the first site as it started to rain. We decided to walk to the next site since it was nearby and the rain had turned to mist. We were walking down the narrow dirt road that led us out to the forest, admiring a beautiful rainbow overhead. We turned a corner and came across a POLAR BEAR. Since Churchill is considered the polar bear capital of the world, our group was required to have a trained armed staff member with us at all times when outside the research center. The bear didn't seem to see us and was just moseying towards us nonchalantly. As our guide raised his shotgun to fire a warning shot (just a noise deterrent, not a bullet), the sound of the gun being cocked scared the bear. It turned and ran off into the forest. It was an incredible encounter and one that I will NEVER forget. To be able to see a polar bear in the wild.... It was an incredible reminder of what amazing life is at stake if we do not act on climate change NOW.

Earthwatch is a worldwide non-profit organization unlocking the potential in people and the environment. Since 1971, Earthwatch has connected volunteers and partners with scientists undertaking vital field research around the globe. Everybody who works with Earthwatch, from students and teachers, to companies, retirees, and other individuals make a...

END_OF_DOCUMENT_TOKEN_TO_BE_REPLACED 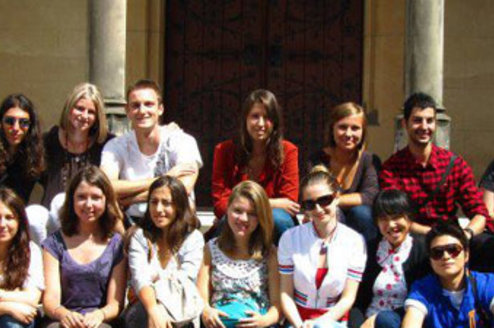 Volunteers For Peace is a non-profit organization, founded in 1982... 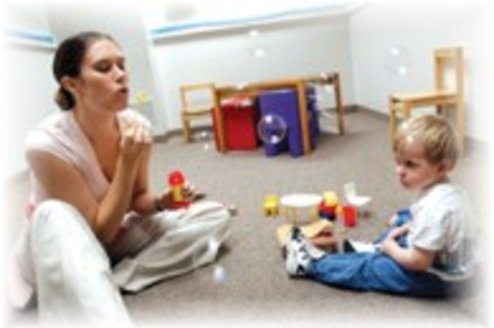 Volunteer Program for Children with Autism in Canada

The volunteers will learn about Autism Spectrum Disorder (ASD) and how... 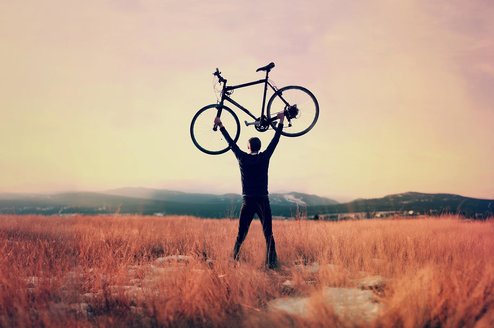 Picture yourself cycling across a stretch of Canada as part of a...