Help us monitor sea turtles to protect these threatened and endangered species!

Come save adorable baby sea turtles; what could be better?

During the nesting season volunteers are asked to assist in daily and nightly patrols where they will observe the sea turtle tagging methods, assist in the collection of biometric data of females turtles found on the beach, all the while participating in the relocation of nest located within zones of risk. Volunteers will also learn about the theory behind the maintenance of a sea turtle hatchery, along with assisting the Program Manager and RFA’s with collection of data and monitoring of nest clutches. In the off-season volunteers assist with the break-down and remodeling of the sea turtle hatchery.

Volunteer in Environmental Conservation with LV!

Osa Conservation is a non-profit organization composed of dedicated international biologists and conservation professionals working to preserve the globally significant biodiversity of Costa Rica's Osa Peninsula. Although the Osa Peninsula is home to roughly 2.5% of the world's biodiversity it makes up less than 1,813 square km of the Earth's land... 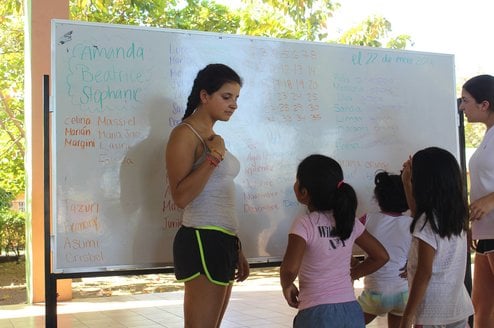 Save to Wishlist
2
Hibiscus Travels

Hibiscus Travels offers various fields of interest for internships and... 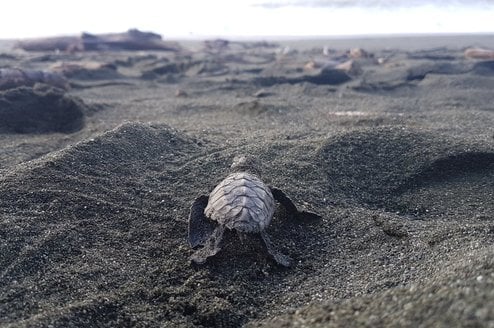 Save to Wishlist
1
Frontier

Located alongside Central America, Costa Rica is hidden between the... 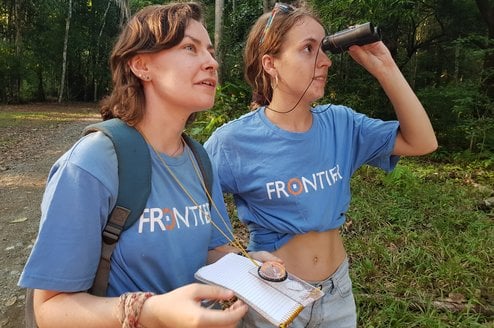 Save to Wishlist
Frontier

As a volunteer, you'd be stationed in Frontier's research camp, which...