By restoring and recreating synagogues, volunteers can learn about a specific time in history while improving the local community. The Making History project allows volunteers to work on rebuilding the Gwozdziec Synagogue. The Gwozdziec Synagogue was burned in WWII and offers a glimpse into the past. So far, volunteers have worked with the local Jewish Polish community to create a Timber Frame roof structure and complete a ceiling painting workshop. Visit the Handshouse Studio website for more details! 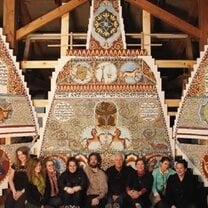 Traveled with a group of students to Poland for three weeks. While there, we learned a little bit about the history of Poland during World War II and the effects it had on both the country itself and the Jewish population. The new Museum of the History of Polish Jews, hired HandsHouse to make a giant replica of the roof of a synagogue that was destroyed during WWII. This temple has much significance for history, architecture, and the Jewish religion. Students worked a long side professionals to first build the structure and then following sessions painted it. 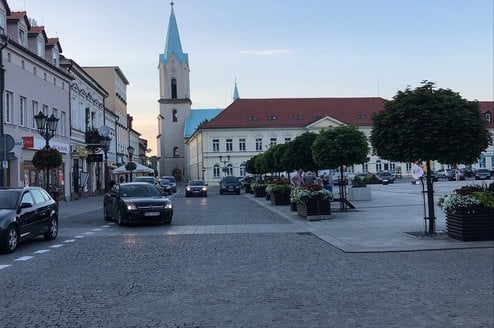 Volunteer in Poland with Adventures For Students

Poland
Poland is one of our most popular locations for international...
View Program