Our exchange program in New Zealand places students in high schools around the Auckland and Christchurch area. You'll live with a local host family and take classes at a New Zealand school. You'll learn from your classmates and host family first-hand about New Zealand culture. Outside of the classroom, you can explore New Zealand's breathtaking landscape. You'll gain an appreciation for the New Zealand way of life, as well as the country's amazing flora and fauna.

Schools in New Zealand are known for their incredible arts programs as well as their outdoor activities: opt for a student exchange in New Zealand and start a new adventure with Nacel! 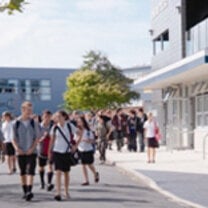 Auckland, the City of Sails, has it all — from oceans to volcanoes to city life. Though Auckland is New Zealand’s largest city, the city center packs a lot into a small space. Whether you crave outdoor adventures or want to go for some fantastic food and shopping downtown, Auckland is both urban and packed with nature.

Featuring influences of the native Maori culture, Auckland is also the most multicultural city in the country, offering a variety of traditions and cuisine. With three national universities located in the city — University of Auckland, Massey University, and AUT University — Auckland is also a student-friendly city and a popular study abroad destination.

Nacel International's programs bring students together to travel abroad and enhance cultural awareness. We are the specialists of High School exchange programs all over the world! With in depth language and culture immersion and study programs in multiple countries, Nacel seeks to provide students with the chance to go an adventure. The focus on... END_OF_DOCUMENT_TOKEN_TO_BE_REPLACED 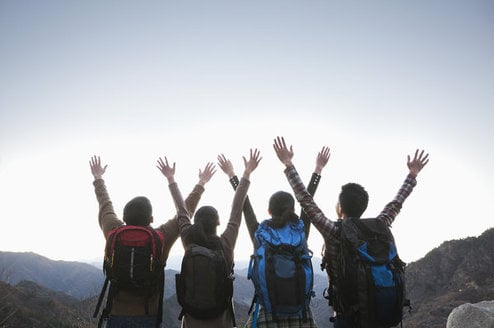