Spend a trimester, semester or year studying abroad in Japan as a high school student, and live like like local while perfecting your Japanese language skills. Students are matched with a carefully screened local host family and attend a local high school for a full immersion experience abroad.

Now is your chance to explore all that the country's history, art, language, and literature has to offer while boosting your college application and having the high school experience of a lifetime!

This program is currently not being promoted on Go Overseas by its provider. Check with Greenheart for the most up-to-date information regarding the status of this program. 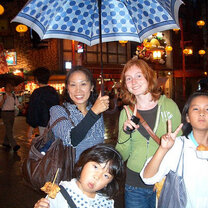 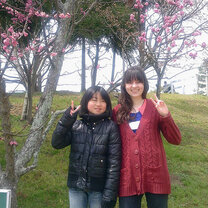 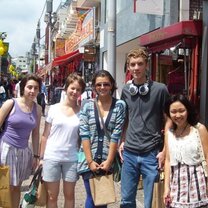 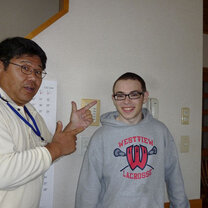 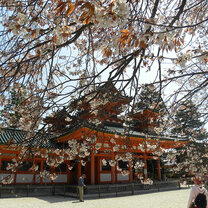 I had the desire of traveling to Japan for a year-long exchange since I was in the sixth grade, and it came to fruition when I was accepted into Greenheart Travel's program at the end of my 3rd year in high school. I studied in Tokyo, Japan for ten months during my 4th year in high school, from August 2015 to June 2016. I felt overwhelming support from my Greenheart travel coordinator, and I still stay in contact with her now, almost a full year after returning from my exchange. I felt I was adequately prepared for my experience thanks to Skype interviews with members of Greenheart Travel, and frequent email updates with packing lists, readings on culture shock, and even reverse culture shock for the time that participants returned from overseas. I would definitely recommend coordinating a study abroad through Greenheart Travel.

In regards to my exchange as a whole, it was one of the most difficult yet rewarding things that I've ever done. I have a strong relationship with one of my host families (I had two, the first who hosted me for seven months, and the second for only three), and I still contact them from time to time. I made quite a few close friends with whom I still make frequent contact. The most important thing to know is that a language barrier can be very difficult and frustrating to overcome, but it's important not to compare your speaking/comprehension ability to some one else's (especially not natives', which seems obvious but I found myself doing frequently during my exchange). Don't be afraid to speak-- you're in a foreign country to learn about said country's language and customs. If you make a mistake, learn from it, and try not to feel too embarrassed. If you aren't making mistakes, you aren't learning. And if you aren't learning, why would you be there?

What would you improve about this program?
The only thing I wish would have been different about my program was the time I was able to spend with other foreign exchange students that were in my program. I was only able to spend a substantial amount of time with all of them at the very beginning and the very end of my exchange, and altogether it was only about five days. While I understand it is important to assimilate to the culture you are spending your program in, it would have been nice to have gotten closer with my fellow exchange students. There wasn't much opportunity to do so, especially with those who were in a different part of the country than I was.
5 people found this review helpful.
Helpful 

My time in Japan was very challenging and absolutely wonderful. I essentially lived the life of a Japanese high school student for three months, and experienced more new and interesting things than I can count. Everything from going to the top of the Tokyo Sky Tree to just sitting around the kotatsu talking with my host family was amazing. It was challenging being thrown in an environment where almost nobody spoke English, and through the process I learned a ton of Japanese and really grew as a person. Before and throughout my entire trip Greenheart Travel and JIEE were very supportive and made sure I knew everything I needed to know. I feel like I was given a very realistic explanation of what to expect before I started the program. During my time in Japan, if anything was bothering me, I had a wonderful counselor I could email or talk to on the phone. Overall, I had a great experience with Greenheart Travel and would highly recommend this program. 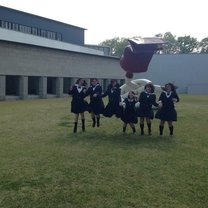 Can you study abroad in Japan although you're 16 years old?

Yes! The requirement is to be between 15 and 18 years of age (at the time of travel).

Can you study abroad in Japan if you're 14 years old?

Our program requires students to be at least 15 years old.

Will the year abroad give you credits to graduate high school?

Hey there! You should meet with your US high school before you leave and share the general curriculum guidelines of your host country with your guidance counselor and/or teachers. Please consult with them about the credits they will potentially grant you for the classes you take while abroad. You can read more here: http://ght-wpengine.netdna-ssl.com/wp-content/uploads/2013/…...

By Greenheart Travel on December 6, 2018

So you need to be kind of fluent in the Japanese language?

Hey Rin! You don't need to be fluent in Japanese but a bit of prior experience is required just to make your program successful. The requirement is that you need to have at least 1 year of Japanese language instruction OR a level 4 on the Japanese-Language Proficiency Test (JLPT). If you've taken Japanese for 1 year you'd qualify! Even if you're not yet fluent :)

Greenheart Travel is a 501(c)3 non-profit, mission-driven organization based in Chicago, USA. We are passionate about providing immersive cultural experiences for teenagers and adults in countries all over the world. We believe in the power of travel; a power that broadens perspective and turns strangers into family. It’s this belief that motivates... END_OF_DOCUMENT_TOKEN_TO_BE_REPLACED 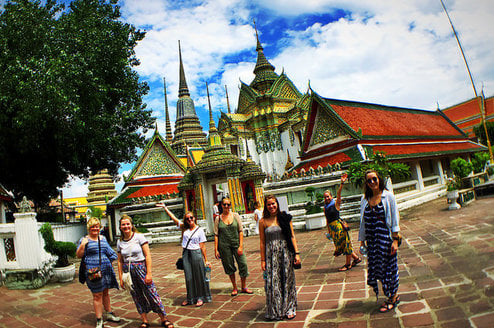 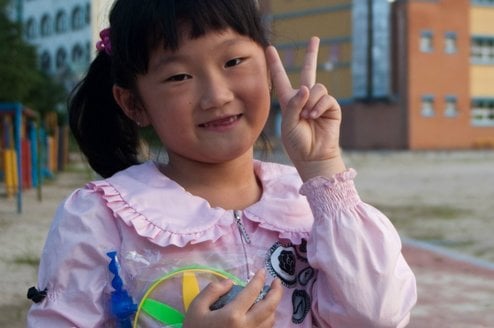 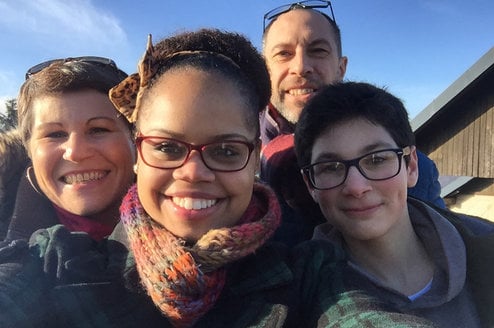 Teach English in a Homestay in France for 1, 2 or 3 Months

France
8.83 •23 reviews
Teaching English in a homestay is your opportunity to become an...
View Program