In Ecuador, education, including higher education, is free. Despite government investment, there are still many children (mostly in rural areas) who have difficulty getting to school, and many public schools and universities suffer from a lack of teachers and access to resources like school supplies and technology. Interns work in the Napo province in the Ecuadorian Amazon. The province ranks in the middle in illiteracy rates compared to other provinces, and it has one of the highest high school dropout rates. In Napo, English-learning is one of the most demanded educational areas for students and professionals and, often, is the most under-resourced. 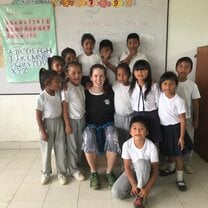 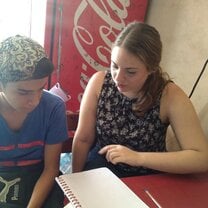 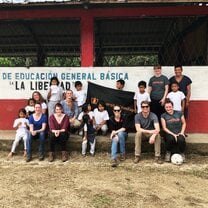 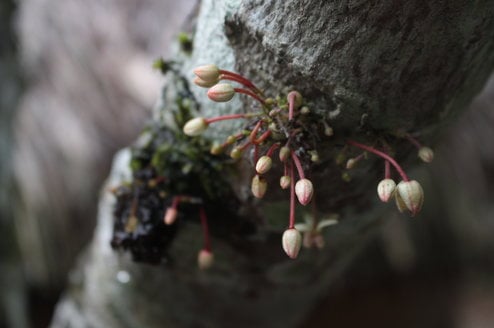 Ecuador
9.67 •3 reviews
The Amazon rainforest is one of the most biodiverse ecosystems in the...
View Program 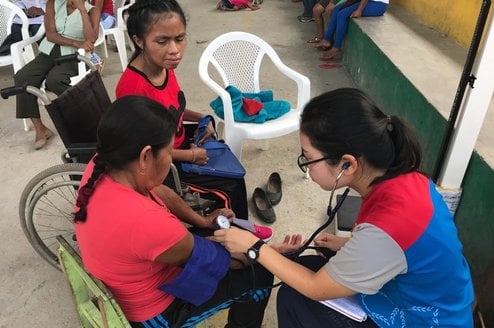 Ecuador
10.00 •1 review
This is an opportunity for motivated, enthusiastic, and adventurous...
View Program 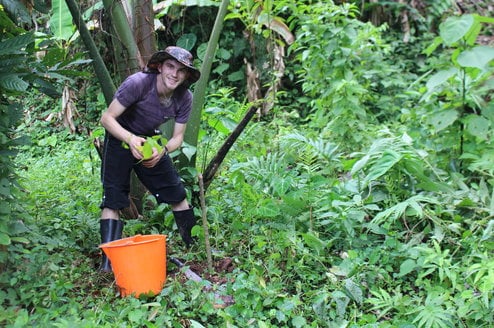 Ecuador
The Amazon rainforest is one of the most biodiverse ecosystems in the...
View Program