Skip to main content
Derek is currently a certified public school teacher in a cozy town in South Korea known for its pottery, peaches and rice. He enjoys traveling, playing the same popular video game and musical pieces on the piano, and searching the Land of the Morning Calm for some great food places. Being an adopted Korean, he is still trying to understand this multi-faceted gem called Korea. 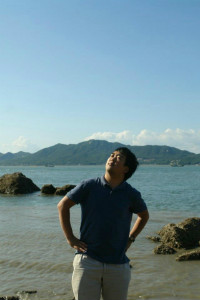 Originally I never intended to pick Korvia Consulting. Prior to working with them, I spent about a year searching for jobs through expat recommended websites and a plethora of other recruiters. The recruiters treated me like a product rather than a human.

They either tried to force well known academies with poor work conditions onto me, or they would tell me that someone like me could never get a job in Korea, since I am an overseas Korean. What was even worse was that each failed interview resulted in the recruiter cutting contact with me altogether. So when my friends suggested Korvia Consulting, I felt I had plenty of reasons to be skeptical of another recruiter.

They WERE genuinely good people. Even though I failed the first couple of interviews, they kept showing me jobs that fit my interests that I had outlined with them when I did my first interview with them.

They told me to never give up, and as long as I never gave up, they wouldn't either. The best part, however, was the fact they CONTINUED to keep in contact after they helped me secure a job. Korvia understands that teachers here are human, and I couldn't respect them more for that.

Do your research. We live in a time where we are so connected to the world. Connect with people through social media, expat websites and blogs. Blogs are some of the best places to find information that you need. Those people have been there. They've done that. They've dealt with that same problem that you're dealing with now. 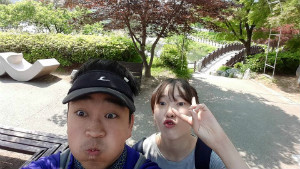 Do not be an ignorant, rude foreigner. Always remember that you are placing yourself into a culture and society that most likely is completely unlike your own, and that you are a GUEST. Take the time to ask questions and to learn the customs and traditions.

The hardest part about going abroad is going home. People tend to not realize that time does pass and that everything changes when you go home. Friends and loved ones have gotten older, passed on, married or even divorced. Buildings have been built and your town may not look the same. A friend of mine once told me living overseas for 2 years felt like a dream to her that she woke up from. 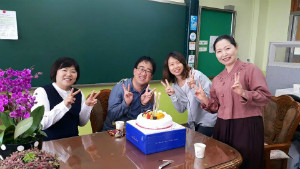 There are good people, and there are bad people in all parts of the world. It does not differentiate among races, religions, or gender for that matter. While this was stressed to me in my childhood, through media and education, experiencing this for myself is something entirely different.