Thinking of learning Chinese, but want to go to somewhere less typical? Consider Taipei, the capital of Taiwan!

Currently, several languages are spoken within Taipei, but Mandarin Chinese is still the main language of the city. However, due to the heavy existence of foreigners (mostly from Indonesia, Vietnam, and the Philippines) in Taipei, English is widely spoken.

Despite such linguistic diversity, Taipei’s main language remains Mandarin Chinese. This version of Mandarin Chinese however, is still criticized by mainlanders to not be the most “standard” form of Mandarin, although both forms are mutually intelligible. Regardless of this distinction, the Mandarin spoken in Taipei is considered legitimate and Taipei is a fantastic city to learn Chinese abroad.

If you are coming to Taiwan with any sort of experience under your belt, you are going to have to adjust to traditional characters if you were taught simplified beforehand. It’ll be a challenge, but traditional is just as important as simplified is! Below is an overview of your course options in Taipei:

Taking language courses at a university happens to work best for learners currently enrolled in a college or university, since many universities can place their students in institutions overseas. These programs are easy for university students because students are able to transfer credits gained abroad in their respective home universities.

Many programs offer language and culture combos, giving you a clearer idea of what life like is Taipei! Not only will you improve your Chinese proficiency, but you’ll also learn how to walk and talk like a Taiwanese.

Taipei is a very cultural, historical, and proud place. Taiwanese are both proud of their roots and advocates of their own independence and identity. There are tons of museums, parks and temples, as well as festivals such as the Taipei Lantern Festival held at the end of the Lunar New Year, along with Pingli, an event that releases thousands of lanterns into the sky!

The city is also well known for its nightlife and party atmosphere. The Shilin Night Market is one of the largest and most famous night markets in the whole world, selling delicious street food, clothes, souvenirs, anything you can think of.

Where should I stay while learning Chinese in Taipei?

Neighborhoods include the Xinyi District, a modern and business-focused district; Daan and Songshan districts are famous for shopping, and Zhongshan is more Western than the others.

If you want to practice your Chinese and get a more traditional experience (which is why you came to Taipei in the first place, right??), try the Wanhua, Datong, and Zhongzheng districts.

Tips for living in Taipei:

Taipei has a pretty expansive expat community. Most foreigners who decide to live in Taipei do it either to teach English or learn Chinese -- like you! There are a ton of online resources for anything you can think of; such as asiaxpat for housing and InterNations to meet up with other expats.

Taipei also has one of the most extensive public transportation systems in the world! You can literally get anywhere by either DORTS or TRTC. If you buy an Easy Card, you will get an automatic half-price discount on connecting bus routes from anywhere.

Some scholarship options for learning Chinese in Taiwan include: 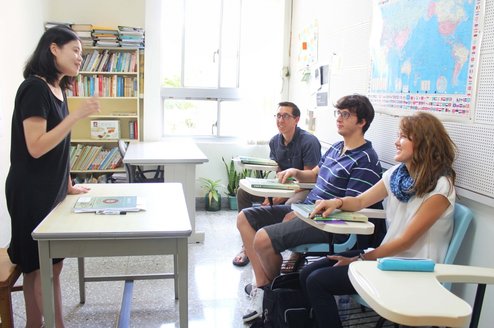 The best place to learn Chinese is not necessarily in China. In China... 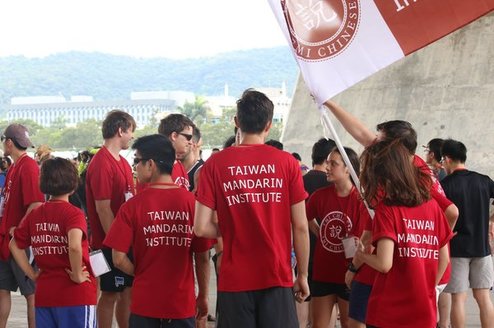 Taiwan Mandarin Institute is a Chinese language school located in the... 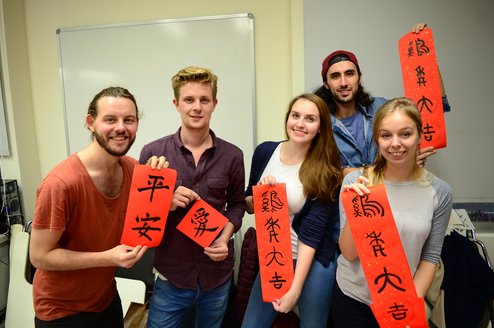 Our Chinese language program has been offered for dozens of years... Mandarin Training Center offers your the opportunity to study Chinese... 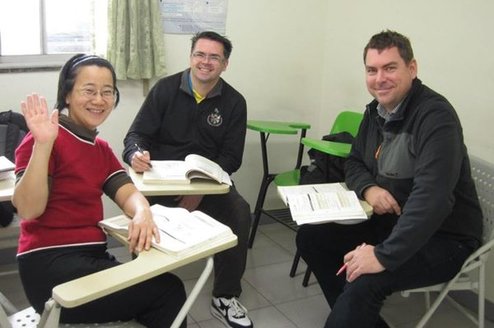 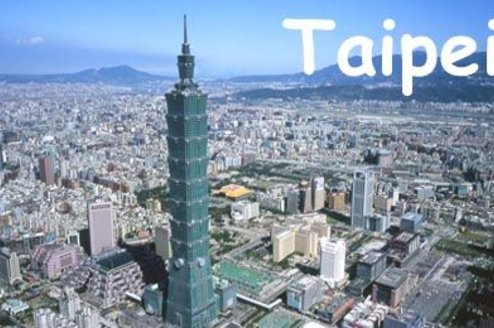 Located in downtown Taipei, our school is close to two of the most... Our unique 3-week program will offer you many great opportunities. 15... 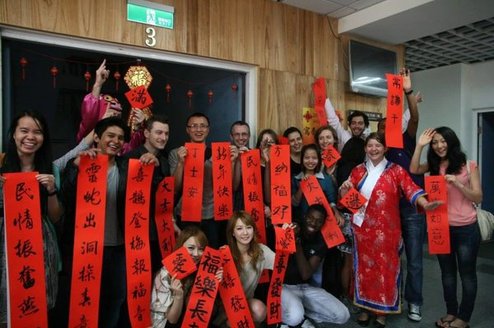 Globe Mandarin offers all levels of Chinese classes, in both... 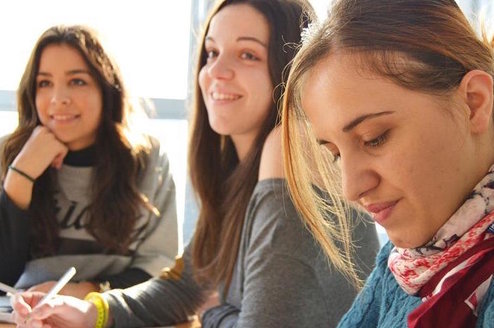