The majority of the grammar is the same between Hochdeutsch (what most Germans speak) and Austro-Bavarian German, but the main difference is in the vocabulary. Most people who study German find that Austro-Bavarian German is among the most beautiful dialects of German, and even though it can be more challenging, it's well worth the time in learning it.

So what should you know before setting out to learn German in Austria? Stick with us to find language courses in Austria, and learn more about planning your trip abroad.

Like any country, there are pros and cons to studying German in Austria. Unless you had an Austrian German teacher, you will most likely not understand the Austrians for the first few weeks of your time abroad.

The university schedule in Austria is fairly similar to that in the U.S. The only exception is that their fall semester runs until early February and their spring semester runs until the end of June or early July. This is why most students who do a program where they matriculate directly into the Austrian university go during their spring semester, or why many language students choose to do a program that mirrors the U.S. academic schedule.

University classes are one of the best ways for German learners still in college to learn German because it's easy to make friends with locals and other international students. One of the perks of taking university classes is that you will also be eligible for any extracurricular and outside activities that other university students get, such as discounted tickets to museums and concerts.

Living in a homestay is absolutely the best way to learn German. Just by having daily conversations with your host family, you will learn more about German than by studying it for years. While homestay programs aren’t for everyone, anyone who has lived with a host family will agree that it's the fastest and easiest way to become fluent.

Not only will you learn more German, but you will also learn more about the Austrian culture. A homestay program is ideal for a German learner who is willing to step outside of his/her comfort zone to learn the maximum amount while abroad.

This type of program is ideal for any German learner who wants to focus on learning the Austrian dialect and culture.These programs can include volunteering, interning, living in a homestay, and partaking in cultural excursions in addition to taking classes. If the purpose of your travels abroad is to become immersed in a different culture, definitely look into this type of program.

As the capital of Austria, there is nothing that Vienna doesn’t have. With over 1.7 million inhabitants from a myriad of different places, it's the ideal city for a language learner to study in. There are many different German learning options for you to choose from -- from universities, to private language courses, and innovative combinations in between.If you’re looking for a medium-size city with a rich history and culture, Vienna is for you.

Innsbruck is the fifth largest city in Austria with 118,000 people and it's the capitol of the state of Tyrol. it's located in the heart of the Alps and has hosted the Winter Olympics twice. Because of its natural beauty, history, and attractions (such as the Swarovski headquarters), Innsbruck is a very popular tourist destination.

Despite this, it's easy for visitors to feel immersed in the Austrian culture and language because there isn't the same expat and international student population that exists in Vienna. Innsbruck is the ideal city for learning German in Austria if you want small city charm combined with world-class sport facilities and a welcoming atmosphere.

The fourth largest city in Austria, Salzburg is one of its biggest tourist destinations. As the home of Wolfgang Amadeus Mozart and the real von Trapp family, people from all over the world flood to this breathtakingly beautiful city. Surrounded by the Salzkammergut (or Lake District) and seated at the beginning of the Alps, Salzburg is the perfect combination of modern ambiance and traditional character.

Your options in Salzburg are slightly more limited than in Vienna, but there are still several language schools, universities, and programs to choose from, as well as plenty to do when not in class. If you want great academics combined with renowned architecture and natural beauty, look no further than Salzburg.

If you're only taking a short language course (less than 90 days), you can enter on a tourist visa. For anyone who wants to study longer than that, you'll have to apply for and receive a student visa (unless, of course, you're a lucky EU passport holder!)

In Austria, there are language programs for every age and ability, so don’t panic about not being able to find a program that lines up with your level.

Most language courses incorporate social outings and activities in order to really give language learners a more holistic understanding of the language.

These activities can range from volunteering, to trips, to music and dance classes to intramural sports. One of the best ways to further your learning in Austria is to take an extracurricular class. Whether it’s Austrian cooking or Viennese Waltz lessons, hearing and speaking German outside of a traditional classroom setting will have you learning much faster than studying vocabulary and grammar.

Traveling is another great way to learn outside of a classroom. European traveling is comparably easy and inexpensive, and using the train system or discount airlines such as RyanAir can get you to almost anywhere you want for cheaper than you ever thought possible.

Financially, Austria is a typical European country. It's easy enough to stick to a low budget, but it's also easy to blow your entire bank account if you’re not careful.

Most travelers end up spending between 80 - 160 euros per day while in Austria -- though staying long term in one place can help you reduce these costs by renting an apartment (rather than a hotel room), cooking for yourself more often, and often taking advantage of deals offered by your school. Multiple Countries
If you want to learn German, Germany and Austria are your places to go...
View Program 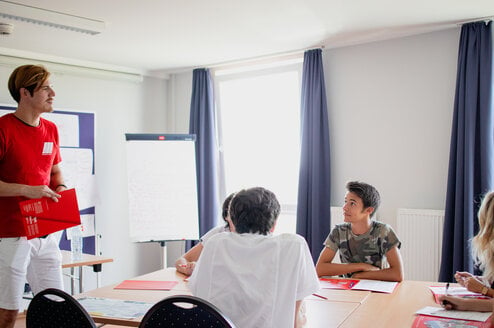 Summer Camps in Germany and Austria

Multiple Countries
Our motto is that summercmaps and courses should be awsome! did...
View Program 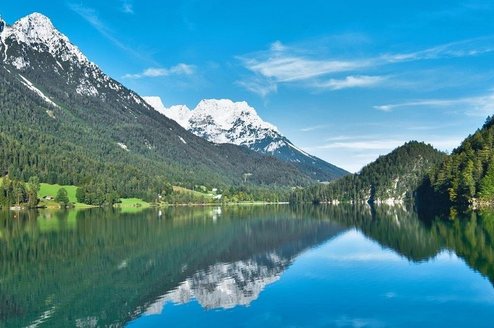 Austria
To learn a foreign language is much more than just vocabularies and...
View Program 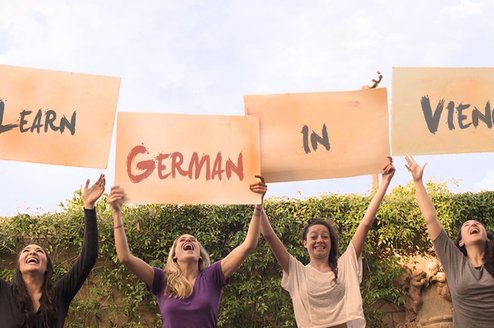 Austria
Smaller classes give every participant the opportunity to talk more...
View Program Austria
Our German courses are listed from intensive to evening courses. These...
View Program 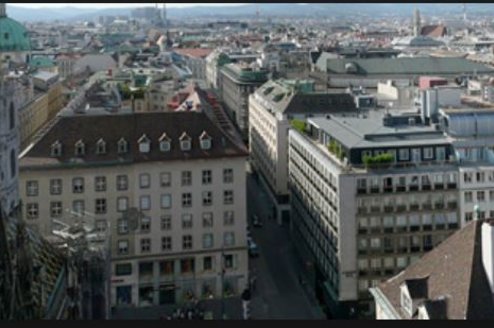 Austria
Our German program consists of two schools - one in Vienna and the...
View Program 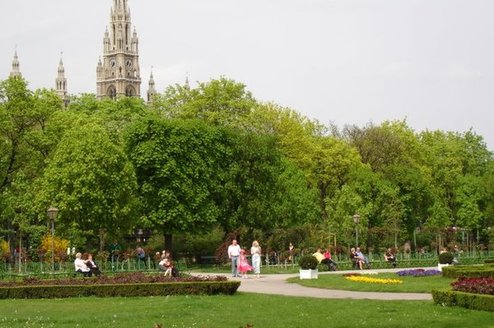 Austria
Our school is located in two campuses - one in Vienna and the other in...
View Program 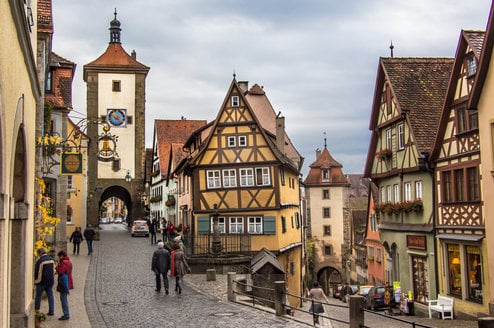 Multiple Countries
Studying German abroad is a valuable asset and one that can give you a...
View Program 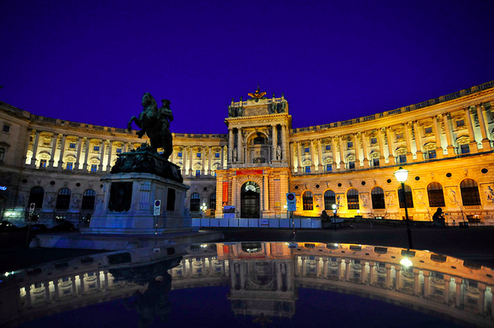 Austria
If you're interested in learning German and immersing yourself in a...
View Program What to Know About Learning German in Austria