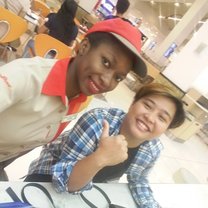 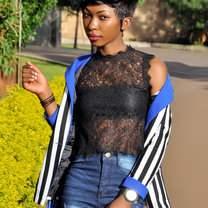 That was in Dubai Sharjah city

Au Pair Shanghai is an agency specializing in au pair programs. We aim to create opportunities for young people to visit and to learn about different countries in order to better understand the people, culture, and history of these countries, in addition to improving their language proficiency. We are pleased to welcome foreign au pairs to create a brand-new foreign language environment for the children in the Chinese host families to experience a foreign language since childhood.

Since our company was founded in 2009, we have successfully matched more than 500 families with au pairs. And our programs have since earned a very good reputation in China for providing the best possible service.

Have you ever dreamed of spending a year in China, while you are young and free？Well, you can do it as the part of your education or until you decide what to do with your life！

Join us, and you can make your dream happen, by living as part of a Chinese host family for a whole year.

Hi sir / mam
I think this program is the best because t has less stress other than other sites and ts very important as well useful..ts safe and fun...I would recommend this to many people as I could because I know t would help then. This is so good to lots of people who want to travel all over the world and meet different cultures... different tourist attractions and good game parks...I think this as well leaves a good name for the company and the company will get more and more people to love this program because of their loyalty and honest together wth good communication.
.this program will make people's dream come true and will provide jobs for many...I would love to recommend this program to the world. Ts fun helpful supportive.. important and all in all t comes wth a good experience...thanks so much to the management for this program and we hope to see lots from you soon as we also won't let you down because we will like the program tell t to others and make sure ts worth being known by everyone

What would you improve about this program?
I think what I I just read was exciting enough and thank the management for the good work done

That was in Dubai Sharjah city

It's very tempting to go to China as an au pair. The culture is exciting, the food is great, and the language is fascinating.

A little over three months ago I left for Shanghai, China to live there as an au pair for one year. Unfortunately, I had to leave after just three months when I couldn't renew to a legal visa. There is simply no visa for au pairs. The agency will try to get you a tourist visa, but you are not allowed to work on a tourist visa, nor with a student visa. The only way to actually be an au pair in China legally is to get a Business Visa. The caveat is that a business visa requires you to have a college degree or some similar certificate. There are some minor exceptions, but in general, that's how it is.

My experience was still now terrible. The English teacher that the agency provided was phenomenal, my host family was fantastic, and the people at the agency were friendly. Though their ability to communicate in-between themselves was subpar. Due to that, there were often contradictions within the agency and plenty of misunderstandings. Also, the contract that you sign as an au pair is awful since the agency can't enforce it because that would be biting the hand that feeds them (the families).

It's worth mentioning that many au pairs end up in host families where they simply don't have a good time. Talking to the other au pairs during my time there I got to hear some horror stories about their host families and the way the agency handled those situations. I saw several of them leave earlier than planned. They were clearly disappointed. If I would have had that information before I left, I would have decided to stay home instead. The odds of the experience turning out miserably is just too high.

Additionally, there are some massive issues with the whole business idea of Au Pair Shanghai. They try to recruit as many au pairs and families as possible. Then they charge the families a massive fee. You, the au pair, who work 30 hours a week will see almost none of that money. Instead, it goes to paying the employees who spend most of their time trying to reach out to more au pairs. In the end, it will be a bad deal for you.

My experience as Au pair has been so far exciting, at the beginning things could be a little difficult because the language and the culture but when you adapt you will find this is a beautiful country with a unique and interesting culture and with kind and gentle people.
My advice take enough time for choose the family who are you gonna live with, make a lot of questions in order to get to know them and make a good decision cause it's no only a place to live, this people with the time will become your family too. In my case it didn't work out with the first family but now I have the most lovely and funny family ever, I really love them and since the first day they make me feel as other member of the family.
I truly recommend this program, if you are really open mind and are willing to try and know new things, this adventure its unforgettable

YEAH... that's how I would describe my emotions...
I am in Love with China and with the amazing people i was able to meet and bond with.
You have a great support from the stuff members, some of whom I've grown to consider my friends as well.
I think everyone should try this experience: You can learn a new language, live in a new environment and even learn somethings you may still don't know about your self.

What would you improve about this program?
There should be more consideration in the choice of the matches between host families and au pair.

My own experience in China was an amazing.
I've spend 9 month with my host family and from the start they treated me like a family member. I've been taking care of 5-years old boy, and he was adorable.
The thing I would like to tell everyone, who's considering coming to China, is that it is not for everyone. The culture and habits can shock or confuse sometimes, but in general, once you get used to it and will be open, it would turn into a great adventure.
When I first came there, I felt homesick, because surroundings seem so different for what I got used to, but then I just got into it.
Chinese people are very friendly to foreigners. People on the streets are always trying to help, even if it's hard for them to understand you :D
In general, I'm very happy about my decision to come to China. 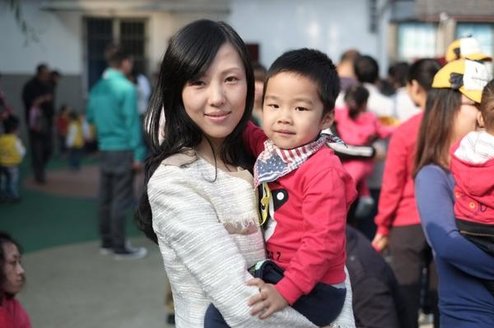 Have you ever dreamed of spending a year living and working in China... 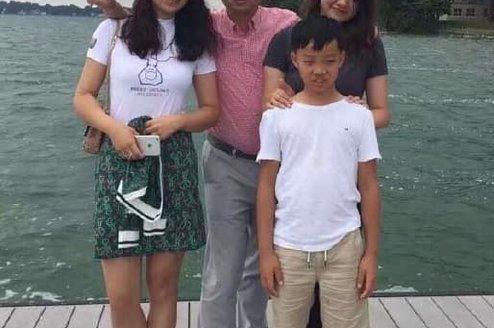 Embark on an amazing adventure with Aupair Shanghai

Program
Embark on an amazing adventure with Aupair Shanghai
Job Title
Marketing Manager and Country Coordinator
Silvia is from Slovakia, a small country in Central Europe, and she studied International Business in Prague, Czech Republic. Her minor specialization, Chinese studies, inspired her to come to China to learn Chinese, experience a new culture and taste great Chinese food! Her first year of studying just Chinese language was very tiring but also an unforgettable memory and after a 6 month internship in the Marketing department of a Chinese trade company she came to Au pair Shanghai.

What position do you hold at Au Pair Shanghai and why do you like working there?

I am a Marketing Manager and Coordinator for Northern, Central, Eastern Europe and Russia. I am responsible for following up our partner agencies in those countries and also for Au Pair Shanghai marketing strategies, mainly in social media platforms.

I like working in Au Pair Shanghai because it gives me an opportunity to speak languages that I know, be in contact with Chinese people and at the same time with foreign au pairs. My colleagues are helpful, kind and there is a nice relaxing atmosphere at our office.

What is your favorite story of a participant's experience in the program?

Chinese people are still extremely interested in Western looking people. They admire their big eyes, colored hair, and beautiful faces. When they have a chance they take photos of foreigners literally whenever and wherever. A few of the au pairs went for a trip to Beijing, to see the famous Great Wall. Chinese people instead of taking photos of the landscape and the Wall took pictures of girls. This happens everywhere in China. Au pairs are not just au pairs but also kind of stars who have thousands of Chinese fans.