As your recruiter, our top priorities include:

Oh ya, we’ll be answering all your questions along the way…we know you’ll have a lot of them

Ultimately, we’re with you through each step of the process. Job details, visa numbers, consulate forms, airfare details & everything in-between comes directly from us. We try to make things as seamless & stress free as possible for all our teachers. 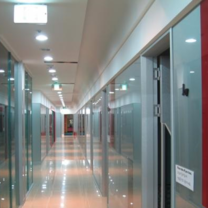 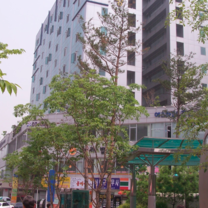 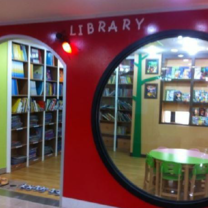 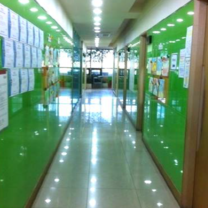 I worked with Hosoon who helped get me set up with a job in less than a week! She helped prepare me for everything in a way that was really straightforward and easy to understand. Having someone to help you through all the documents and processes required is a godsend! The school I was placed in is very relaxed (allowed tattoos, chill about clothing, easy to talk to some of the Korean teachers about help for things outside of work) however I know I definitely got lucky with that. If you're thinking about doing this, I would definitely recommend jumping in head first!! Such an amazing experience.

Gone2Korea is an amazing recruiting service! I was helped every single step of the way towards getting a teaching position in Korea. Of course, I had many questions during the process and communication with my recruiter. My recruiter was really helpful throughout the whole process, from finding a school that accommodated my preferences and preparing me for interviews. It was a simple process with all of the assistance I received. Everything moved very quickly which I really appreciated as someone who wanted to start teaching as soon as possible. I have recommended Gone2Korea to my friends who are also interested in teaching in Korea!

Moving to Korea and been as difficult as it has been amazing. The recruiter was so nice throughout the whole experience and while there has been some struggles, it has all proven worth it. I love my job teaching as well as the location I’ve been put in to live as well as where my work place is. While the process was extensive my recruiter helped me the whole way through and gave great advice as well as unwavering support. It’s been difficult the first month because I have so much I need to do to get comfortable. When I came here I felt more prepared then I thought I’d be thanks to my recruiter and those who work at the school I’m now teaching at. 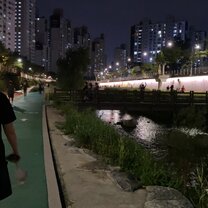 I initially applied with Gone2Korea for a job in Seoul in the EPIK program but after speaking with their coordinators I decided to pursue a job at a private language school instead, mostly because I was told it's hard (almost impossible) to land a public school job in Seoul these days (something I heard from numerous people). I was a little disappointed at first but after a million questions and numerous changes of heart, I decided to take the private school route which is something Gone2Korea specializes in. I'm glad I did because they managed to set me up with a job exactly where I wanted to be, something that wouldn't have be possible had I gone with EPIK.

I accepted a job at a school in Seoul called ECC which is a big program, so I'm told, with lots of branches in Seoul and Gyeonggi. My working schedule seems pretty normal compared to the other jobs I looked at, I teach for 5-6 hours a day Monday through Friday. Some of the people I've met who work at different schools say they teach for 6 hours a day, sometimes more, so I'm not complaining!

Most importantly, I absolutely love my location, my co-workers and my students. My director is 'all business' but he's nice enough and doesn't seem to be involved with the teachers anyways, we have a female office manager who deals with all the teachers and she's wonderful!

Full marks to my Gone2Korea coordinator, she was incredibly patience, responsiveness and a pleasure to work with. Our correspondence was mostly over email but I had a few calls with her at the very beginning and again right before I departed. Our emails were usually casual but on point which made things enjoyable and relieved some of the pressure I was feeling, especially during the visa application and while I was getting ready to depart. My experience with Gone2Korea was nothing short of excellent, they made me feel like a valued customer from the moment I applied to the time I arrived which was 5 months later!

I would definitely recommend Gone2Korea to anyone looking for private school teaching jobs in Korea. They were outstanding and you won't be disappointed!!!

What was your funniest moment?
Getting the children in my classes mixed up!
Pros
Cons

This is an honest review as a first-time Teacher! I've done tons of research about teaching English in Korea and I came across Gone2Korea. I applied to the Hagwons and I soon got a reply back through email fairly quickly. They helped make the process super easy! They give you a brochure pdf file with very detailed information to start out your process. If you had any questions the recruiter was super helpful and well-informed to help you feel comfortable and ready. I told them what I was looking for, such as location and age group of teaching. The Hagwon that I was placed into, was very welcoming and made me feel comfortable. All the supplies and materials were provided and guide you through everything. If you are thinking about teaching in Korea, I recommend applying to Gone2Korea! 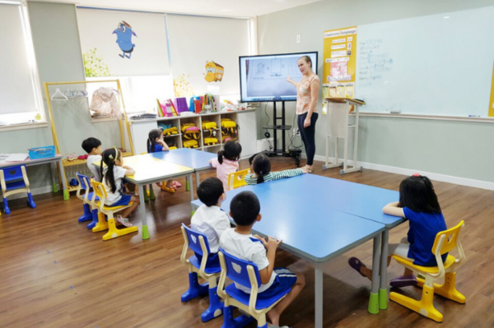