For Teach Recruiting is a premier recruiting agency based in Shenzhen, China. Founded in 2016 by former ESL Teachers with over 8 years of teaching English in two countries, we know first hand what its like to prepare to teach English abroad. Knowing the current situation overseas, we can help you bridge the gap between teachers and schools in China, to make sure your teaching experience in China is a good one. Teach English in China | For Teach Recruiting, at your side from interview process until you return home from your amazing teaching adventure.

We value integrity, commitment, passion, and reliability. With these values in mind, we are able to better serve our teachers as they embark on their journey abroad. 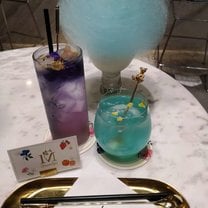 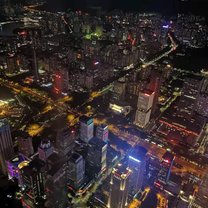 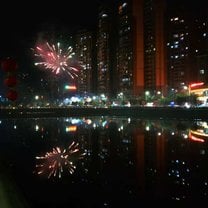 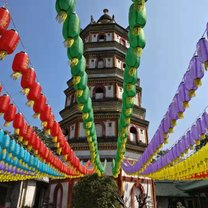 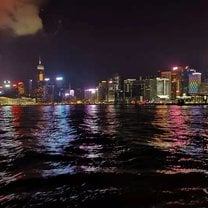 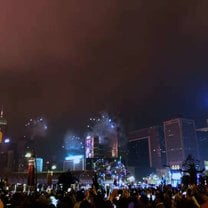 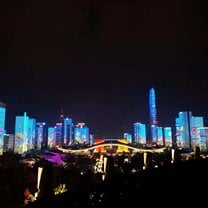 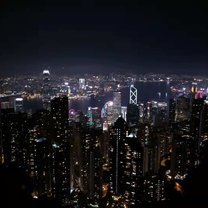 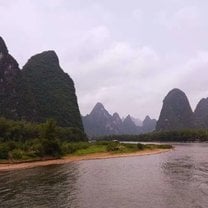 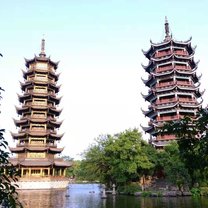 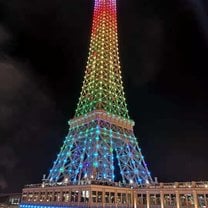 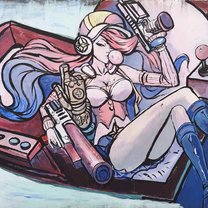 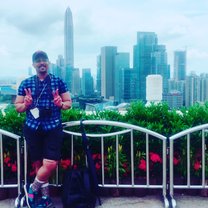 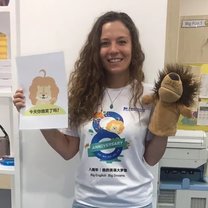 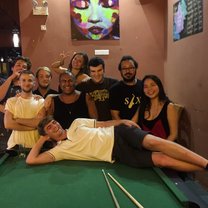 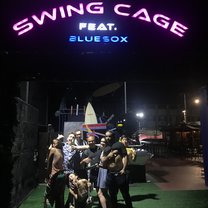 Jay with For Teach stands by his teachers, supporting, and fighting for them if necessary. Glad to have had an ally like him, not knowing the ropes so well myself.

There were several points during my contract where I needed advice from an expert; instead of just hiring me as a teacher and brushing me off, Jay got involved in clarifying points, working directly to help me resolve issues with host.

Additionally, it seems that Jay has a read in some serious schools spanning a variety of subjects. Most recently, some well-established international school science and math positions. If you need more than English an Kindergarten teaching jobs, he may be able to hook you up.

At the end of my working period, there were no hassles with obtaining paperwork to move on and find work elsewhere. Often, a teacher has to fear retribution from a school for leaving, but this was a non-issue here. It was a smooth transition.

What was the most nerve-racking moment and how did you overcome it?
Disagreements with host school. As stated earlier, if Jay hadn’t been on top of things, it could’ve gone south.

My partner and I decided to come to China to teach English as a way to experience new cultures while also paying down a little debt we accumulated in the States. This program and Jay were instrumental every step of the way. Jay and I met in our initial interview with twelve hours' time difference between us. Regardless of the time, he was always available throughout our visa application process to answer any questions about our paperwork. Jay was just a WeChat away. He even met us the day we arrived in Shenzhen! We were tired, hungry, jet-lagged and a little bewildered. Even though we hadn't met in person yet, it was a comfort to sit down with someone we were at least a little familiar with. He helped us order our first Chinese dinner (barbecue - YUM!) and gave us advice and a few key Chinese phrases to get us through the rocky first couple of days.
Jay was a solid resource in our initial planning and preparation phases and now that we're here, we still count on him for random questions now that we've transitioned into the settling in and acclimating phases. He and his wife helped us set up our water delivery to our apartment. They just welcomed their first child, a son, not too long ago and STILL we know they will help us if we need it.
I highly recommend Jay Ahn!

Working with Forteach has been fantastic and I really mean that. I had been in China for one year and had had a mixed experience. The first 8-9 months were great, but then my immediate manager changed and the new manager was uncomfortable leading and unable to find a way to work and connect with the foreign teachers at my centre. Most left before I did as I chose to complete my contract despite the new (and wholly unpleasant) atmosphere within the school. I knew I had to change and after speaking to Jay at Forteach about what I wanted from my time in China (reasonable pay, with the potential for more in the future; plenty of free time; and a pleasant working environment) I was put in contact with Keyword Education (who have proven to be a great fit for me).

If I had to summarise why I would recommend Forteach to someone else, it's because of their willingness to go above and beyond what my last company did, and further than others were willing to go. I won't go into too many details, but their attention to detail was impressive. Assistance was provided, every step of the way (and all times of the day); and it didn't end once I took up my new position - I was put in contact with other teachers, not just at the same company as me, but at different types of schools from all over Shenzhen that Forteach had placed; while perhaps the best and most enjoyable aspect has been the social events organised by Forteach that continue to widen my social circle.

If you're interested in teaching in China, I would highly recommend Forteach and I hope to meet you out here one day.

Ps. I actually recommended Forteach to my younger sister who is about to complete her final year of university - which I think may be the greatest seal of approval I could give to this program.

What would you improve about this program?
I'm honestly not sure how this program could be improved upon as it's the best one I've come across and seems to incorporate the best of all of them. Perhaps by having even more social events (as the last one, KTV (Karaoke), was great).

I have 20 years elementary education teaching experience in the USA. I have 2 Bachelors Degrees, Education and Business, For Teach helped me land the perfect job in Shenzhen, China teaching English in a learning center. Jay knew what I needed and what company would fit me best. The initial interviews were stressful, and the time spent waiting for and over or a rejection were excruciating, but Jay was right there through it all. Jay secured me an interview with an international school and Keyword Education (a Learning Center). Both interviews were amazing and both jobs fit me. After I was hired Jay aided me in the proper Visa procedure and ensured all "my ducks were in a row". I wouldn't be here, nor be as happy as I am without For Teach.

What would you improve about this program?
Jay is amazing! His interviews are what you need to find a successful career (no job) in Shenzhen, China.

I am currently employed at Guantian School in the northwestern district of Bao'an, in the city of Shenzhen. My recruiter Jay Ahn was very helpful in both the interview and application and the resettlement period in Shenzhen as well. I had some troubles upon my arrival in Hong Kong and Jay was there at all hours of the night and day to help me resolve my various difficulties. He also has been an excellent liaison with my school and the recruiting agency SeaDragon.

Jay has organized several social outings with other recruits as well since my arrival which has been helpful in the adjustment process. So far there has been a Chinese BBQ night and a KTV (karaoke) night. He stays in contact with his recruits throughout the semester to ensure their time in China is as happy and productive as possible. 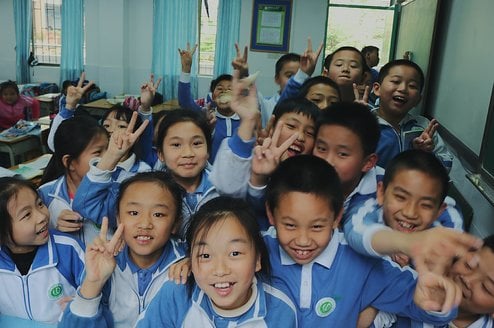 Teach English in China with For Teach Recruiting