The 2016 Central Balkan Brown Bear Population Research is a field school, supplementing the first purposeful research on the Brown Bear population in the territory of Central Balkan National Park spreads over the central, highest parts of Stara Planina Mountain and accommodates large number of self regulating ecosystems, which include extreme biological diversity, wildlife communities, as well as rare and endangered species habitats.
The Brown Bear (Ursus arctos) population in Bulgaria is among the stablest European populations. Most of the bears inhabit the range of Stara Planina Mountain.
The project goal is capture of living representatives of the Brown Bear (Ursus arctos L.) species. They are marked with GPS collars and subsequent release at the capture spot, without any transportation. The results of these studies are the basis of an analysis on brown bear inhabitation (individual territory range, food diet, migrations) of the park and the adjoining territories. 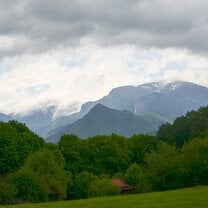 The Wild Balkans Foundation(WBF) is a Bulgarian public, non-profit, non-governmental organization. Its mission is to support the protection, conservation, management and promotion of the ecological systems and wildlife diversity in Southeastern Europe. It funds projects implemented by scientific teams and research institutes, being supported by... END_OF_DOCUMENT_TOKEN_TO_BE_REPLACED 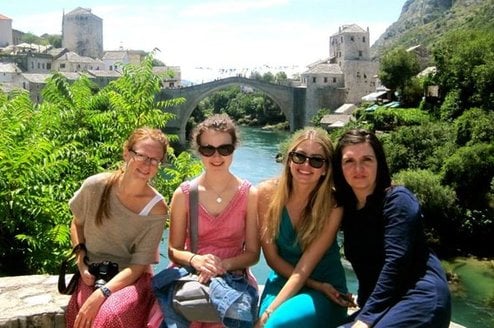 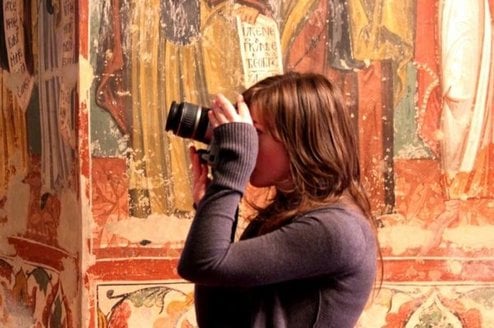 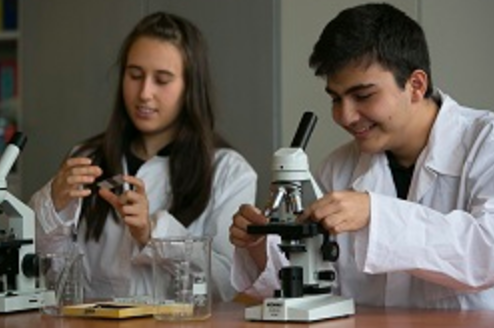 Bulgaria
Through the teamwork of faculty, students, and families, the AEA...
View Program