Each of our four Training Centers in Berlin, Cologne, Munich and in Radolfzell on Lake Constance has its own, unique charm. Participants may choose to remain in one city for the duration of their stay or switch training centers after a period of four weeks for a more diverse experience.

Our experienced educational consultants and language teachers provide comprehensive, personalized support to create the optimal learning environment so that you can concentrate on achieving your learning goals and furthering your career development. 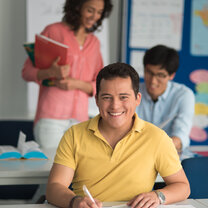 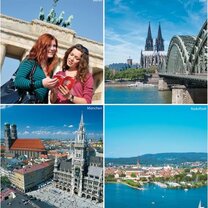 Study abroad in the heart of Berlin, and online at IU Partially due to the fact that Germany draws people from all over the world, the CDC in Cologne had a wide variety of students at the school who were there for different purposes. Some were wanting to get the correct level certification to attend German university, some were making Germany their new home, and others were there simply to adventure. In my C1 class (they generally divide their classes by the Common European Framework of Reference for Languages) I sat side-by-side with people from Tunisia, Russia, Mexico, and Argentina, and that is only a sampling of nationalities that were represented at the school.

With such a wide variety of students (with varying mother tongues), it can't have been easy for the teachers to provide a thorough learning experience for all, but they mostly managed it. It was really neat to see people from so many backgrounds be able to communicate through one language that we were all learning. English was generally the other lingua franca, but most people who I interacted with chose to practice their German.

I was placed in a host "family" situation with a woman who very patiently interacted with me and helped me practice my German, and I learned a lot from her as we got to know one another. I wish I'd spent more time talking with her, but I did have fun exploring the gorgeous city of Cologne with my classmates.

What would you improve about this program?
More planned interactions with native German speakers would have been appreciated. I noticed that the students were much more comfortable and confident speaking among other non-native speakers of German, but when we interacted with native speakers on the street, much of the confidence we had (and the skills that come with confidence) disappeared.
29 people found this review helpful.
Helpful  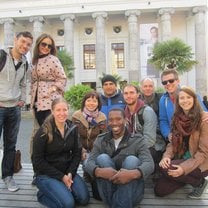 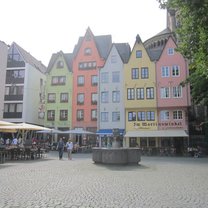 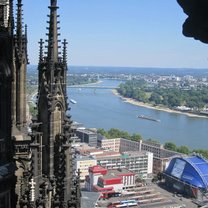 Carl Duisberg Centren has been successful in the area of international training and qualification for more than 55 years. Our service range includes German Language Courses for international students at our Training Centers in Berlin, Cologne, Munich and Lake Constance - Radolfzell for adults and juniors: - German Intensive Course 24+6 - German One... END_OF_DOCUMENT_TOKEN_TO_BE_REPLACED 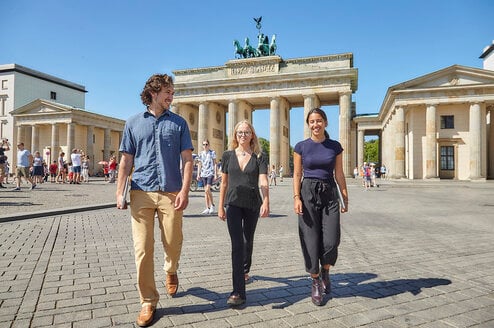 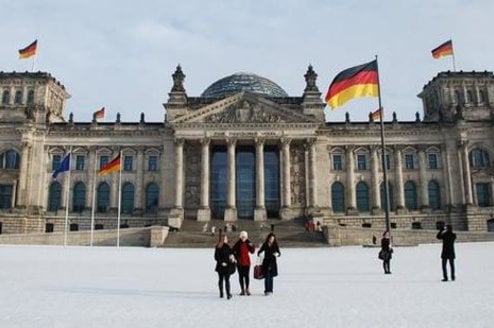 Germany
4.86 •44 reviews
When you study in Berlin, you have one of the world’s most modern and...
View Program 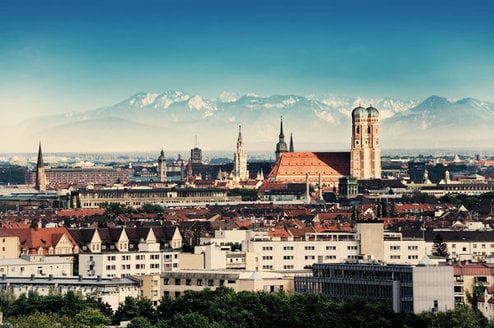 Germany
4.75 •4 reviews
Whether you study in Germany’s Bavarian capital or the capital of...
View Program