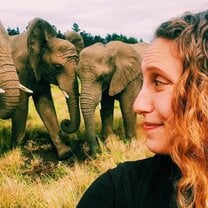 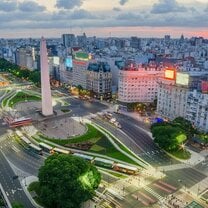 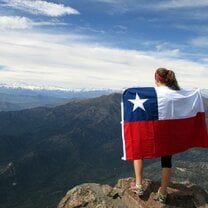 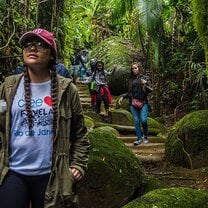 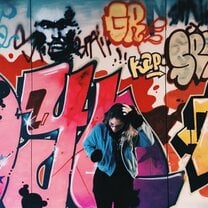 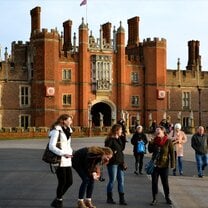 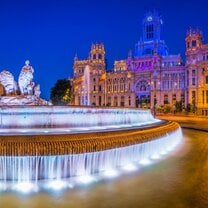 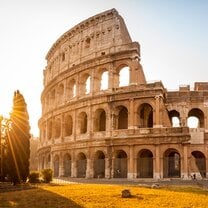 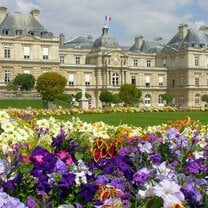 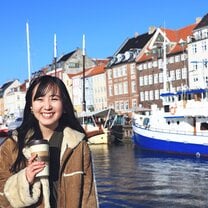 To help make your 2023 study abroad adventure happen, we are giving away $3,000 for fall and $1,500 for summer to 10 lucky winners! Enter the #CIEEMainCharacter Abroad sweepstakes and apply for a summer or fall 2023 study abroad or internship program.

This program was amazing I spent 12 weeks in Copenhagen. I learned so many new things and got to explore a sustainable and creative city. My classes were academically challenging, but I still had plenty of free time to explore! I loved the study tours that are included as part of the cost. I got to see many places I may have never known about. I also loved the weekly emails that updated me with local events around the city. I got to go to film festivals, art shows, historical places, and so much more!

I had the most incredible time studying abroad with CIEE through the open campus program. I loved this program because you are able to change locations throughout your semester three different times. I skipped the first block and then went to Rome, Italy for block 2 and Madrid, Spain for block 3! I learned so many different things abroad and created so many lifelong friendships! CIEE specifically made it very easy to meet other students by creating fun activities throughout the week and interactive classes! 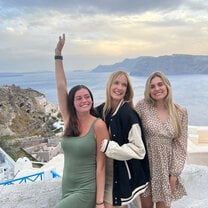 CIEE Open Campus program was something I've literally never heard of so when I found out I could live in 3 countries throughout one semester, I got excited! This program allowed me to meet so many incredible people and take classes that immersed me in my host culture while also giving me the freedom and encouragement to explore on my own. Each experience was so unique while I lived in Rome, London and Copenhagen for 6 weeks each.

I bet y'all are looking for some details though so here's some specifics. I attended this program in the spring of 2022, Covid was still pretty strict around Europe so parts of my program were a little different because of restrictions and rules. This sucked at times because we would have to get tested before every trip or excursion BUT CIEE handled this very well and we were still able to go on day trips through the program and attend fun events like pizza making in Rome or Hygge nights in Copenhagen!

I know traveling alone or committing to a study abroad program when you don't know anyone can be scary and I was a little nervous at first too but that's one thing I LOVED about CIEE. They are so hands on with meeting you at the airport, providing transportation to your housing, having people greet you at the study centers and having an orientation with important general information of your host country. All of this gave me so much peace while settling into each country and not having to worry about how I would get where in a foreign culture.

I can not recommend designing your own semester abroad enough! Why Wouldn't Ya?

p.s. I'm open to answering any specific questions anyone has whenever :) 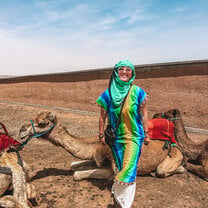 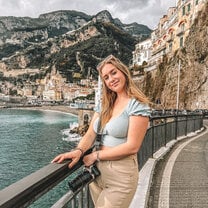 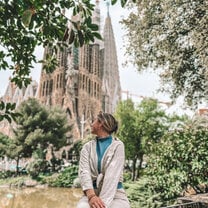 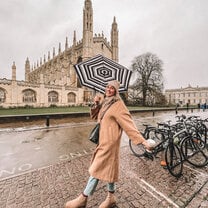 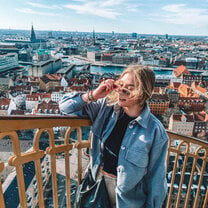 Choosing to go abroad with CIEE was one of the best choices I have made for myself. Prior to arriving in Europe, I did not realize that CIEE would go above and beyond by organizing trips and events for us. Upon arrival in all three cities, CIEE staff greeted us at the airport and took us directly to our dorms which were all very nice; the dorms in Madrid were my favorite! All three cities took us on tours either the first or second day after arriving; this allowed us to really familiarize ourselves with the city. The CIEE staff was always so responsive and helpful, I could always rely on them if I had a question about the best restaurants to eat at or where to go see a doctor. They also did an amazing job at organizing trips that all students would like. Two of the trips that stood out to me was visiting Tivoli and a winery, both in/around Rome! Additionally, I loved the courses I was able to take and loved the fact that classes were three hours classes twice a week. This flexible schedule allowed my friends and I to travel and really make the most of our close proximity to other European countries.

If you did this all over again, what's one thing you would change?
I would try to meet more locals earlier in the program. One of my goals was to meet entrepreneurs while I was there, and even though I did meet a few, I feel like I should have ventured out more into UCT to meet just people my age, from different places in South Africa.
50 people found this review helpful.
Helpful  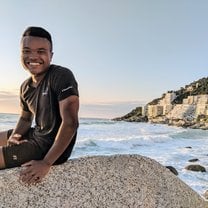 What would you improve about this program?
CIEE did everything, so there's not much that could be improved on. The only suggestion I have, is that I did not find out about the post-teaching warm-down/reflection session until I'd already made my plane rickets, so I missed it. I would have enjoyed talking to the other volunteers about their experiences.
48 people found this review helpful.
Helpful 

A nonprofit, non-governmental organization, CIEE is the world leader in international study and exchange programs. For more than 75 years, CIEE has helped thousands of students, professionals, and educators gain the knowledge and skills necessary to live and work in a globally interdependent and culturally diverse world by offering the most... END_OF_DOCUMENT_TOKEN_TO_BE_REPLACED 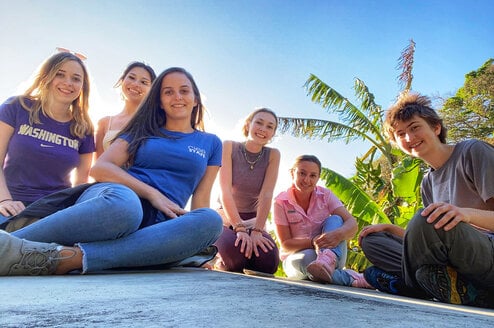 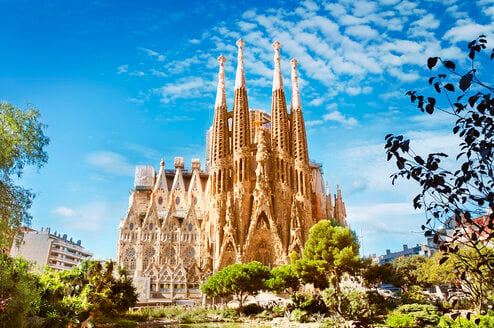