the girl under water

This underwater archaeology course consists of studying the submerged archaeological remains of Portus Iulius of the Baia Underwater Park.

The Underwater Pompeii site is located in the bay of Naples and is managed by Baia Underwater Park. Underwater surveys show that Roman buildings are about 400 meters away from the present coastline, at a depth of approximately 9 meters. Underwater and aerial surveys have shown numerous submerged archaeological remains. Evidence of the submersion of the coast can be found in the ruins of the Temple of Venus, which today is about 3 meters below the quay of the port. Nearby, on the other side of the bay, two monumental complexes were also found: a villa belonging to the Pisoni family and a bath complex with a nymphaeum.

Our commitment is to promote Archaeology in its different aspects of research, training, and...

END_OF_DOCUMENT_TOKEN_TO_BE_REPLACED 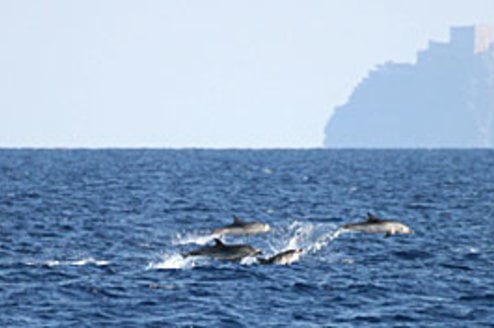 Save to Wishlist
Global Nomadic

For those wishing to jumpstart or further a career in marine biology...