This program examines human rights, religion, politics, and cultural diversity in Morocco contextualized within the broader region and beyond. A particular focus on gender issues includes looking at women’s roles in contemporary Moroccan society and Moroccan feminism. 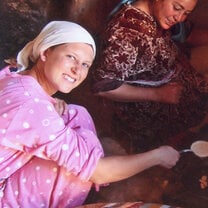 SIT Morocco was an incredible, life changing program! Living in Rabat and engaging with CCCL Staff not only allowed me to obtain an in depth, extensive experience of the geopolitical histories of Morocco, but I was able to visit a multitude of diverse places across Morocco, including Chefchaouen, Marrakech, Tetouan, the Sahara Desert, and so many more! Not only were the staff incredibly helpful and supportive, but the people in the program were all excited to be there and learn, and I met some of my best friends from this program!!

The educational experience was great. The emphasis was on experiential learning which involved a lot of field work in different areas of Morocco. The experiential learning elements allowed us to both practice our Arabic while also learning more in depth about human rights in Morocco. I really liked living with a host family. It added yet another element to the experiential learning aspect of our program. Make sure to really think about what aspects of a living arrangement are most important to you and fill out your host family survey very very honestly. I loved my family and had everything I asked for on my survey. Living in a homestay really expedited the process of integrating with the local culture. As a woman, however, there will be elements of Moroccan culture that you won't be able to participate in. Meals at school and at home were good. It was also really fun to try Moroccan cuisine at local restaurants. It was definitely a worthwhile experience! My Arabic skills improved so so much, way more than I could have predicted. I loved Rabat and being able to conduct an internship in my last month.

What would you improve about this program?
I would increase regulations on host families to ensure quality care for students (proper hygiene, suitable meal times) and replace the dry lectures with experiential learning.
5 people found this review helpful.
Helpful 

SIT Morocco provides its students with an in-depth cultural and educational exchange experience that is safe and most importantly, fun. I felt like I was part of a community of like-minded students who were genuinely engaged with the local community, but also interested in traveling and living each day to the fullest. I loved my home stay family, and found that the SIT program staff were really helpful for dealing with cultural adjustment issues, health issues, etc. Most days consisted of a couple hours of language classes in the morning, and then seminars and guest speaker sessions in the afternoons with members of the government, non-profit organizations, and important public figures. SIT schedules several group tours to different regions in Morocco, which were probably the highlight. In addition to being a nice break from traditional classroom learning, these trips allow you to see much more of the country than you could on your own.

What would you improve about this program?
If I had to change one thing about the program, I would increase the number of organized group trips, they are such a wonderful part of the experience it would be nice to have the opportunity to visit additional cities/areas.
6 people found this review helpful.
Helpful  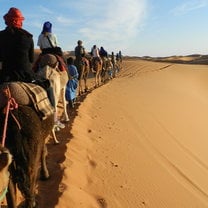 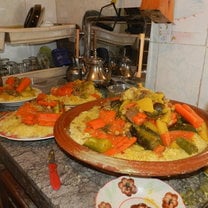 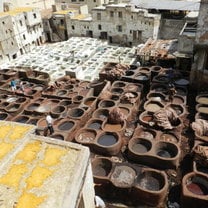 SIT has been providing immersive, field-based study abroad programs for undergraduates for more than 50 years. SIT offers more than 70 programs in Africa, Asia and the Pacific, Latin America, and the Middle East, as well as comparative programs in multiple locations. In addition to its rich history, SIT Study Abroad has a number of unique qualities... END_OF_DOCUMENT_TOKEN_TO_BE_REPLACED 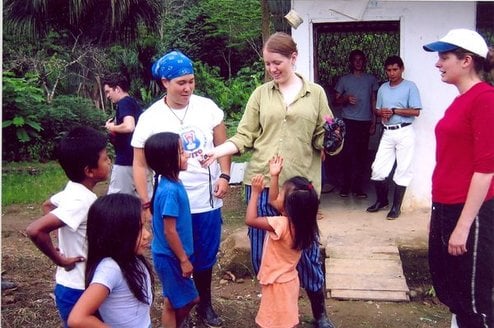