We have both short and long-term Programs available.

Opportunities for Int. Actors
Select students have the opportunity to audition for acting parts or intern on our latest movies, audition for the various productions, and participate in our film festival. 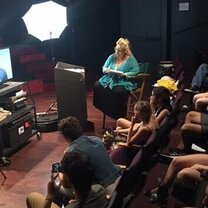 Semester Abroad at CSUN in California

The Michelle Danner Acting Studio’s philosophy is that artists can draw upon all different acting techniques and form an individual toolbox, their own Golden Box. We will help you to develop your own “Golden Box” of techniques and tools that you can use when approaching a role or a scene, whether it be for film, television, or theater. The Acting... END_OF_DOCUMENT_TOKEN_TO_BE_REPLACED 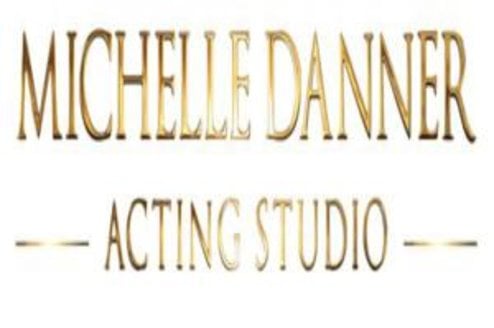 United States of America
ONLINE CLASSES FOR ACTORS OF ALL LEVELS AND AGES Set up your first...
View Program 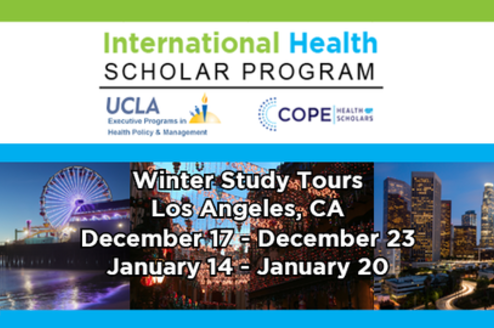