Our two main projects in Hungary are the 'Magellan' and 'GlobeKids' projects.

Magellan is a project designed to contribute to the competitiveness of the Hungarian educational system. Volunteers will work in primary and big schools (with children aged 14-19), delivering English language education and extra-curricular activities to establish a global mindset among the children.

GlobeKids involves working in a kindergarten in Hungary where volunteers for this project will have the opportunity to interact with young children, take care of them and teach them English in a fun and interactive way. The work is on weekdays, with evenings and weekends free. 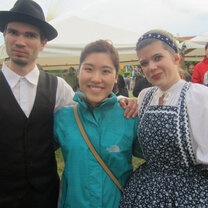 I've always been that one spontaneous friend in the group; that one friend who consistently and conscientiously brings up ideas that we could do. I always change my mind and half the time I change them over. AIESEC in Hungary was something I never even thought of. At the beginning of 2013, I had no plans to travel alone. Little did I know, a random 'what-if' had sprung up and I applied. In my head, it was all just something I would apply for to see what would happen or if I could even get in. I did. And so, this little 'Jess-Plan' as my best friends name it became a 'Jess-ends-up-in-Hungary-for-Summer-Vacation'.

I never really thought I'd be into teaching. My program with the Bolyai Janos School in Szombathely, a city near the border of Hungary and Austria, was as far off my entire life direction had ever been. By the end of 2013, I had finished my second year of a Bachelor of Engineering and Arts degree. I had no experience in teaching (especially English as a second language), save for a few tutoring students.

I chose Hungary because it was a country I had never known anything about. I did not know the language (which happens to be by far one of the most interesting and intricate languages in my experience), or the customs. So I decided to take a leap. Even the city I was staying in (a whopping 3 hour train trip from Budapest), I did not know until I decided to Google it in a hotel room in Hong Kong two nights before my arrival.

I was assigned to two host families to stay. With their help, I settled in. Hungarian customs are interesting. The Hungarian word for Hello AND Goodbye is 'Szia!' (see-ya). They also said 'Hello' as a farewell. You can imagine the confusion for about the first week or so.

I was assigned to aid teachers in the Language Department. A majority of my days were in the office reading and taking walks around the school where I could meet the students, many of which were too timid to approach a native English speaker. Although I was bored quite often, my positive experiences had overtaken the negative. My host family took me skiing in the Austrian Alps, they took me to see the neighbouring castles and they made delicious food every night!

The children I talked to were really enthusiastic. Regardless of the language barrier, we all cried together at the end of my stay. I have never thought that I would be so attached to strangers and students in this environment.

I had a wonderful white-summer. This experience had opened my eyes to the world around me.

What would you improve about this program?
A more diverse range of opportunities and a higher inclusion rate.
6 people found this review helpful.
Helpful  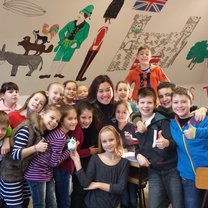 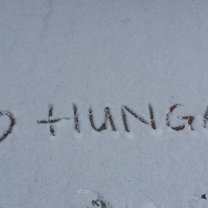 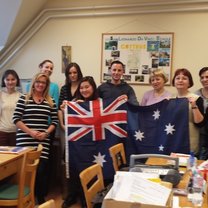 What position do you hold at AIESEC Australia? What has been your career path so far?

I am currently the President of AIESEC Australia where I manage all the strategies and activities that are going on in Australia, ensuring alignment to our global direction.

I started out back in 2011 in Business Development where I was liaising and forming partnerships for our organisation. I then became in charge of this department in my local office back in the University of Western Australia, Perth.

Did you volunteer or intern abroad? If so, where and what inspired you to go?

Yes, I did a volunteer exchange abroad. I chose to go to Egypt through an AIESEC exchange. I went in the midst of the revolution in Egypt, in December 2011.

The reason I chose Egypt was because I really wanted to step outside of my comfort zone and experience working in a culture that was really foreign to me. I wanted to challenge myself to see how far I could stretch.

Besides, being part of AIESEC, I had heard many good experiences of people who had returned from their exchanges and I really wanted to experience it for myself.

AIESEC is the global youth network impacting the world through leadership development experiences. Present in 124 countries and territories, AIESEC is the world's largest youth-run organisation. Run by youth and for youth (18-30 yrs), we envision the 'peace and fulfilment of humankind's potential'. In a world, which faces many different global... END_OF_DOCUMENT_TOKEN_TO_BE_REPLACED 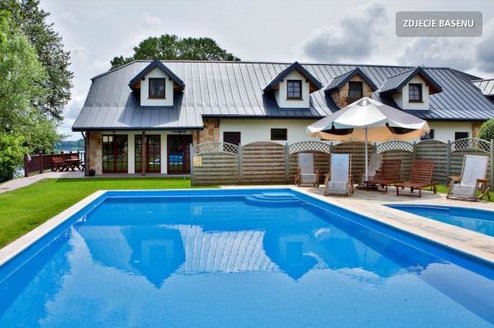 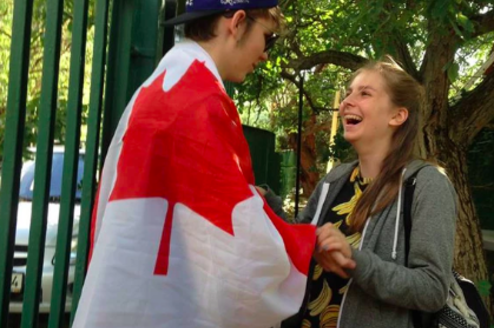 Hungary
9.67 •3 reviews
At Let's Play English Summer Camps, we are proud of being the biggest...
View Program 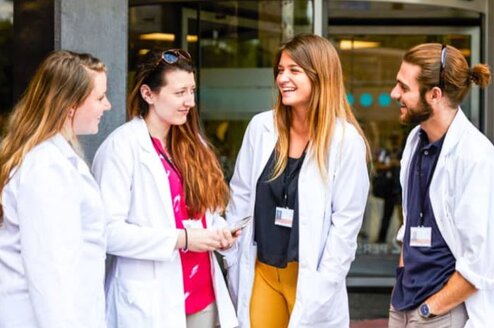 20+ Hours/Week of Clinical Experience for Pre-Nurses in Europe

Multiple Countries
New Program
Nursing school is competitive and it can be difficult. In order for...
View Program