Teams live and work with the Pare and Maasai people in Kilomeni, a community in the Pare Mountains in Tanzania.

Xperitas' host if Fr. Mansuetus Setonga, founder of Mater Dei, a Tanzanian NGO doing development work in northeast Tanzania. In the past Xperitas teams have worked on a variety of projects for the Kilomeni grade school. Teams have expanded and renovated classrooms and built housing for the staff.

GCN works with the Maasai and Pare people in Kilomeni, a community high up in the Pare Mountains that are part of the Kilimanjaro region and with the Bahaya people in the community of Bukoba, a rural area that rests alongside Lake Victoria, the largest lake in Africa. The indigenous peoples in these communities sustain a mostly subsistence farming lifestyle.

GCN's teams immersed themselves in these communities and work on community development projects that have been initiated by the local people. With the Pare and Maasai peoples, trip participants collaborate with them on projects like renovation work on classrooms, building the staff housing at the Kilomeni Primary School, etc.

In Bukoba, GCN's teams work side-by-side the Bahaya People in completing tasks like digging, laying bricks, or painting a community center. Other projects have also included building goat pens and water retention systems, etc. Evenings are mostly marked by interactions with the local people and dinners are either ugali, rice, beef, yams, banana chips, salad and a mango-banana-papaya cocktail called “pudding” for dessert or sambusas, samosas, vegetable masala or chicken and mushrooms.

Trip participants may chose to extend their stay after the GCN program to either go on safaris, visit the Serengeti or trek to Mt. Kilimanjaro for the 19,000+-foot "walk up".

Want to be immersed, be inspired and create change? Ready to take the next step towards becoming a global citizen? Xperitas provides custom and public programs for academic groups, families and individuals that offer cross-cultural immersion and collaborative projects with people of diverse cultures across the globe. In partnership with our... 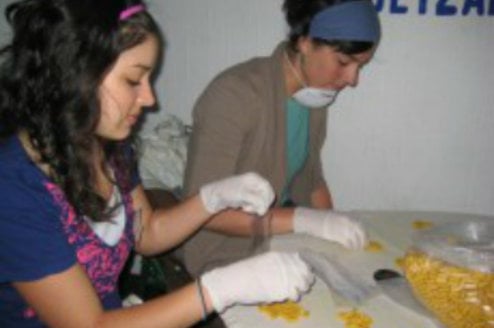 Save to Wishlist
Cross-Cultural Solutions

The healthcare organizations operating in each of our partner... 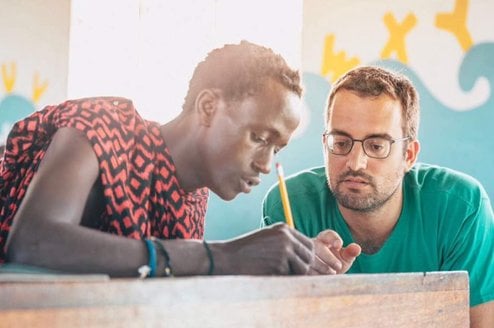 Save to Wishlist
3
3
GIVE Volunteers

GIVE Tanzania Volunteer Excursion from Zanzibar to Kilimanjaro

GIVE’s Tanzania Program takes you from the tropical paradise of... 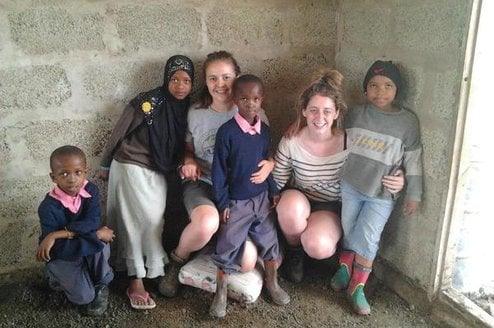 Save to Wishlist
3
The Leap

Through this unique leap you'll have access to the community spirit of...