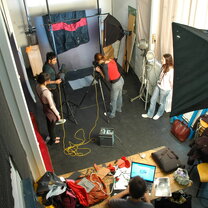 Spend a gap year at the Académie Charpentier, one of the most prestigious French Art Schools in Paris, in complete immersion in French culture, studying Graphic Arts, Interior Design, and Design.

The Académie Charpentier is located in the heart of the Montparnasse district. The area became the most important artistic hub for 20th century artists from all over the world : from Pablo Picasso, Chaïm Soutine, Marc Chagall, to Ernest Hemingway, and so many more.

The Académie Charpentier, one of the leading Art Schools in Paris since 1945, will welcome you in its mythical premises (where world-renowned artists Giacometti, Modigliani, Balthus - amongst others - have studied before).

The curriculum takes place over a ten-month course, preceded by a two-month induction period to get accustomed to your new French environment. The courses start on 2nd September 2019 and end on 26th June 2020

Take Me UP, Your Meaningful Gap Year

Do I need a degree/diploma?

School of Interior Design and Art Direction. 10 months Gap courses in English in design and in Art and French Civilization END_OF_DOCUMENT_TOKEN_TO_BE_REPLACED 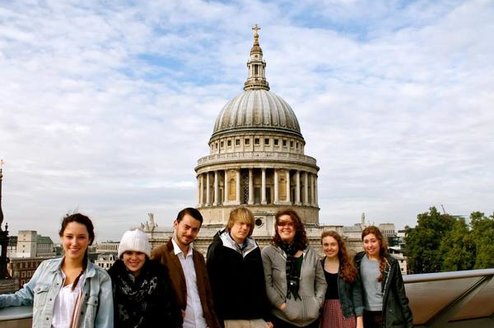 Multiple Countries
9.88 •17 reviews
Starting college in the spring or taking a Gap Year? Why not kick...
View Program