Founded in 1980, the Center for Interim Programs is the first, and longest running, independent counseling organization of its kind in the U.S. We have worked with 8,000+ students, drawing from a database of over 6,600 options. Our dedicated gap year counselors offer 50 combined years in experiential and international education, and personally tailor combinations of vetted options to match students' interests, goals, and budget. Each of our counselors is accredited through the Gap Year Association, having demonstrated excellence in the field of gap year consulting and passed all required standards for ethical, responsible, and risk managed placements in gap year education. We are committed to the well-being and development of every student throughout their gap time. 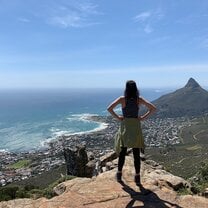 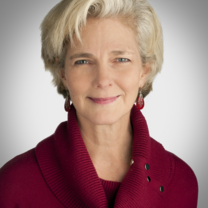 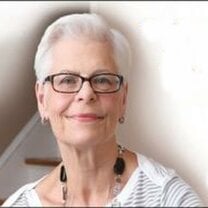 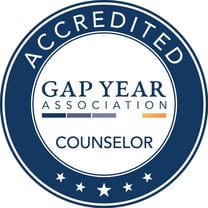 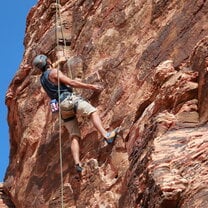 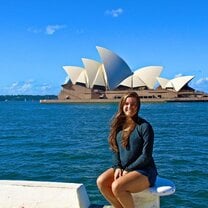 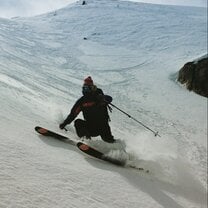 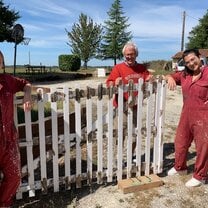 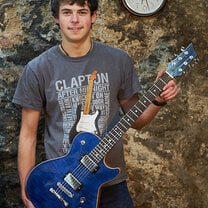 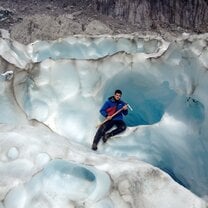 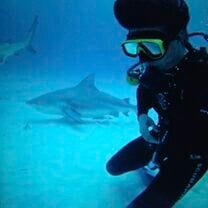 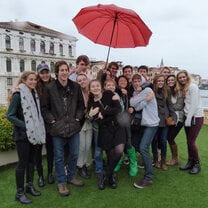 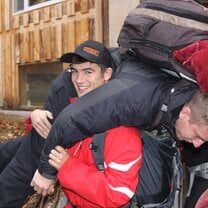 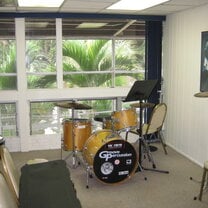 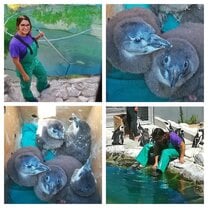 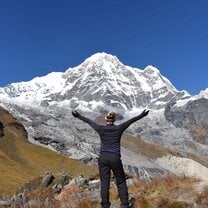 The Center for Interim Programs was an enormous gift to my daughter for her gap year plans. Holly Bull was invaluable in her insight and guidance and is a very perceptive listener. She was able to identify optimal programs and experiences that matched my daughter's hopes and goals and I would not hesitate to recommend Interim to anyone seeking life enhancing experiences. My many thanks to Kate too for being a great pleasure to work with!

The Center for Interim Programs was invaluable in helping me plan my gap year in 2012-2013. I worked with gap year counselor, Holly Bull, who also runs the company, and she helped me zero in on core interests and places I wanted to visit to create a dream gap year. Through Interim's extensive vetting of a plethora of programs and opportunities and their many years of experience, I was able to craft my gap year with a variety of options that suited me perfectly: a language program in Italy, a yoga instructor course in the Caribbean, and a business internship in Ireland. Each of these three very different experiences was wonderful and all have continued to benefit me through the years. My gap year not only helped me navigate college, but when I interviewed for my first job out of college, my interviewer told me that it was my experience from my gap year that really got me the job. I recommend the Center for Interim Programs to anyone who wants to plan a diverse, rich, and individualized gap year.

My year abroad, designed by the Center for Interim Programs, quite literally shaped the woman I am today. I still refer to that time in my life regularly - a barometer of authenticity and happiness, of wonder and openness, of learning and engagement. I have sent so many people to Interim and am a champion of what they are all committed to.

We highly recommend Interim's team based on our family’s personal experience as well our awareness of numerous other gap year students they have successfully launched – and the enormous credibility they have throughout the gap year field.

It seems like yesterday that Holly was introduced to our son, Adam, for a free brainstorming session by phone. His eyes grew large and his face glowed as he learned that there were so many options for him to consider! The relatively modest investment in Interim’s services was a no-brainer as there was no way we could replicate the knowledge the team brought to designing a safe, personalized, and perfect series of gap year experiences. As often happens during a gap year, there were necessary adjustments made during Adam’s year and Holly and her team were there every step of the way. Adam’s experiences were transformational and threaded his life direction in ways unimaginable if he had taken a path directly to college from high school.

In doing research for two books on gap years, we’ve had the opportunity to survey and interview dozens of gap year alums who have benefited from their gap year counseling work with Interim. The comments have been universally positive, reinforcing our personal experience. We also were honored to be at the annual Gap Year Association Conference in 2019 when Holly received the well-deserved Lifetime Achievement Award.

We enthusiastically endorse Holly Bull and the Center for Interim Programs!

Founded in 1980, the Center for Interim Programs is the first and longest-running independent gap year counseling organization in the U.S. with over 8,000 families served. We have always believed that the process of personal expansion and creative risk-taking is relevant to people of all ages, at any stage of life. Our Professionally Certified Gap... END_OF_DOCUMENT_TOKEN_TO_BE_REPLACED 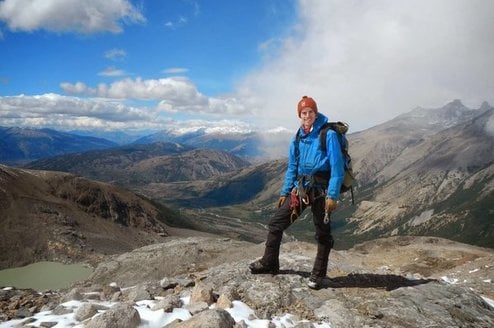 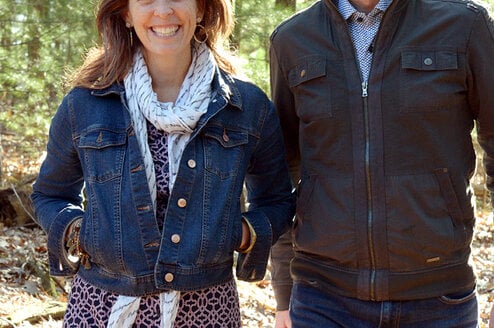 Multiple Countries
10.00 •3 reviews
Taylor The Gap is celebrating its tenth anniversary in 2021 as a gap...
View Program