Why did you decide to study abroad with API in Italy?

Savannah: I knew I wanted to study in Italy, partly because I'm Italian. After talking with my study abroad adviser, she suggested API because it was a good match for my personality and what I was looking for in a study abroad experience. With API, I would get a chance to be independent of the group, while still getting the benefits of a program. I could venture out on my own and plan my own trips while still being able to attend the trips planned by API with the group. Also, as a Latin and Classics major, Rome would be perfect. I could study ancient Roma in the eternal city herself! 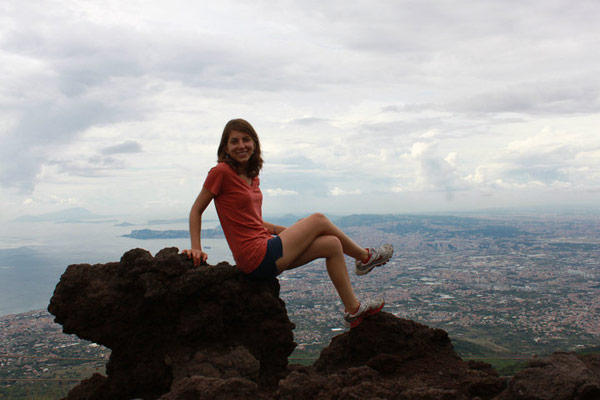 What do you think made studying in Rome unique and special?

Savannah: I love Rome, from its legendary founding to modern day. I was able to take on-site classes about Roman history from ancient times to Mussolini. Instead of looking at pictures of the Colosseum on a powerpoint slide in a dark classroom, I learned about it while walking inside of it where the Romans did. Then, I got to walk down the street and see the palazzo that an eccentric Roman cardinal built for his teenage nephew out of stone entirely from the Colosseum. Additionally, I loved being able to easily travel around other parts of Italy. I love the laid-back and friendly Italian culture. 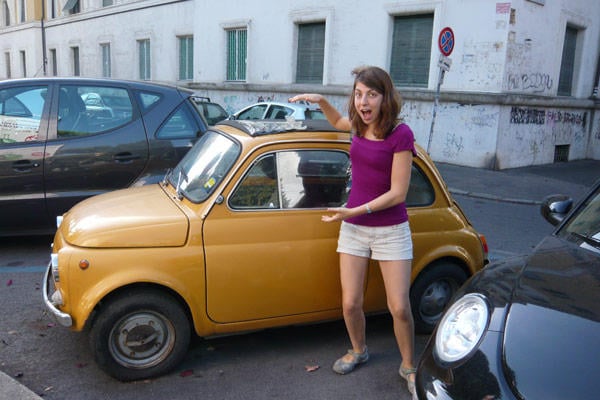 Savannah: Going to Italy gave me the travel bug! I saw so much when I was there, but it only made me want to see more. I want to experience all kinds of different cultures, and now I am looking to do an international internship with AIESEC after I graduate. I know this will sound cliche, but spending four months in a different country taught me independence in a way I never could have gained from college in the States.

The capital of Italy, Rome has always been a cultural and political stronghold and crossroads for people from across the globe. The glorious history of the eternal city can be seen in the form of artwork, exquisite monuments, museums, churches and architecture. One of the grandest sites in Rome is...