An ulpan is a uniquely Israeli invention. Some say it’s oddly similar to your typical Israeli: Intense, no-holds-barred, but ultimately gets the job done, and with a warm smile. We’re talking about an immersive, classroom-based, deep-dive into the language. Ulpan is usually offered to new immigrants who wish to quickly and simultaneously master both the language and culture of their new home, but we've expanded the concept to anyone around the world with an interest in Hebrew or in Israel, and this year, it's been carefully reworked and gone... virtual!

Unlike most language courses – even those offered throughout Israel – the Hebrew University’s approach leverages its own millennia-old neighborhood of Jerusalem as a focal point, a “springboard” for its ulpan curriculum. The city, offers almost endless material to discuss: History, culture, faith, and current events that shape its future. We’re talking about a month-long, intensive academic course that requires dedication and focus. 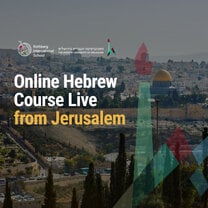 In the Summer Ulpan, you’ll complete a full level of Hebrew unless you are a complete beginner and start the program without a good command of the Hebrew alphabet. See “Additional Resources” below to start learning the Hebrew alphabet before the beginning of your program. The Scopus Ulpan is a short ulpan that is part of the longer Summer Ulpan. It is not possible to complete a full level in the Scopus Ulpan. If you return to study at HebrewU's RIS, you may have difficulty finding a suitable Hebrew class. Therefore, if you might want to continue to study at RIS, we recommend that you take the Summer Ulpan. We offer intensive summer courses in Biblical Hebrew at both the elementary and advanced levels. Delve into the phonology and morphology of the Biblical Hebrew language. Cover the fundamentals of the syntax of Biblical Hebrew. Read Biblical passages with the aid of a lexicon.

Join us in our Virtual Info Sessions!

thinking about studying our International Master of Public Health program? what about our Glocal - MA International Development program?
Would you like to know more about our M.A programs? Join us in our virtually open sessions! Consistently ranked as one of the Top 100 universities in the world, The Hebrew University of Jerusalem offers world class education for university or students interested in broadening their horizons while receiving outstanding theoretical and practical instruction. Students at the Rothberg International School have the chance to study together... END_OF_DOCUMENT_TOKEN_TO_BE_REPLACED 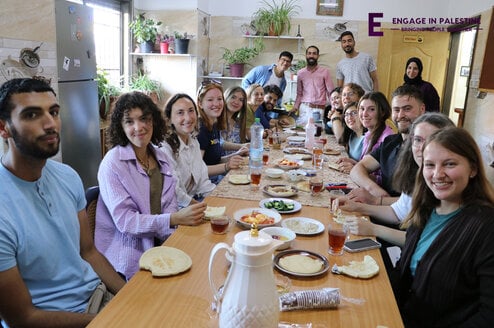 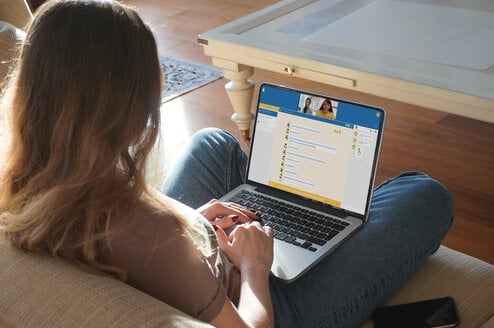 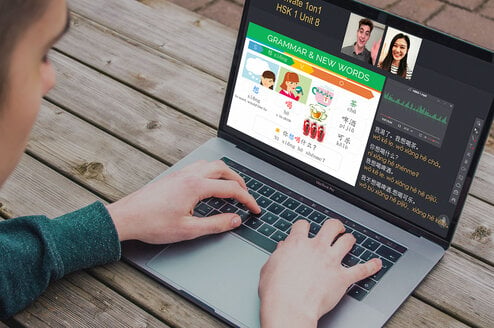