Portuguese is like Spanish’s talented younger brother that is often ignored by the world when in actuality, its influence and usefulness is quite broad. In addition to Portugal and Spain, several countries including Mozambique and Angola have adopted it as an official language. An estimate of 260 million people in the world speak Portuguese. It is perhaps the most spoken language in the southern hemisphere and the sixth most spoken language in the world.

As a romance language, Portuguese developed from Latin with its earlier form as Old Portuguese. Cervantes once said that Portuguese was “the sweet and gracious language” and many other famous literary figures have also praised the language for its “sweet” feature. Brazil even has a Museum of the Portuguese Language in its capital of San Paulo, the first ever language museum in the world. Once you master the poetic language of Portuguese, tackling Spanish also becomes much easier.

Read the guide on this page written by the Go Overseas team, just for you. Then choose a Portuguese language program from the list below. You'll be on your way to becoming a fluent Portuguese speaker!

Portugal and Brazil are definitely the two top choices for studying abroad. There are general language courses at language schools as well as more comprehensive programs focused on language and cultural immersion. Intensive language courses are offered on more of a short term basis and are great choices for people with less time available. Many programs, especially in the more popular options of Portugal and Brazil, offer joint programs between language study and meaningful travel.

Portuguese is not an easy language to learn. Although it is often compared to Spanish due to Portugal’s close proximity to Spain, Portuguese can be argued to be more difficult than Spanish. They differ in pronunciation but of course even within the Portuguese language, there are many different dialects and differences in regional pronunciations. If you do speak Spanish however, Portuguese will be much easier to learn as the written language and certain words share a lot of similarities.

If you want to master a language that is spoken in several different regions in the world, Portuguese is a beautiful language to expose yourself to. Especially with the diverse cultural associations with the language, why wouldn’t you want to learn how to speak Portuguese and travel around the world?!

With 9 countries boasting Portuguese as their official language, there is no shortage of choices as to where you can go. As mentioned earlier, Portugal and Brazil are the most popular choices but alternatives such as Macau or Cape Verde might catch the attention of those seeking for a different cultural experience. The Daman and Diu as well as Goa states in India also have a strong Portuguese presence as they were once Portuguese territories. Language program may be harder to find in these places although it can definitely be a great cross cultural experience.

The first step to choosing a language study program is to decide whether you want to learn European Portuguese or Brazilian Portuguese as this will help narrow down your study abroad destinations by a lot. Portuguese is also widely known to be harder than Spanish so a lot more commitment is needed to truly learn the language. The results are totally worth it though, since you’ll be able to communicate in several countries across the world.

Did  you  know...?
There are a few different dialects of Portuguese, mainly classified into European and Brazilian as these are the two most often taught to international students.

Costs differ according to where you choose to travel to as studying in a European country will obviously be more expensive than a developing country. With the price difference also comes higher standards of living and safety, so it’s important to weigh out the pros and cons to decide what you’re looking for in this experience. It’s possible to find a job teaching English at the same time if you have the right credentials and a longer time commitment. This can help you earn a salary as well as provide an extra level of language and cultural immersion. 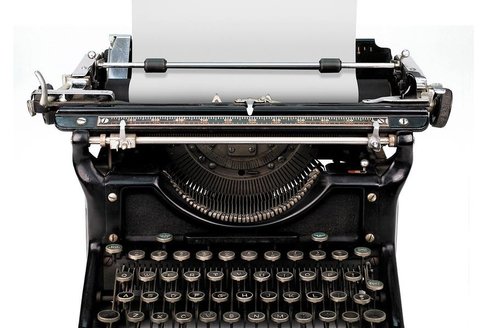 Save to Wishlist
Falamos Portugues

If you want to learn Portuguese there is no better place to that than... 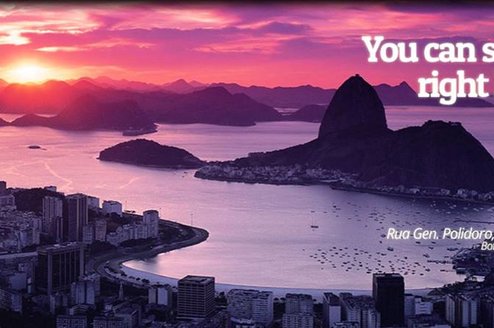 Save to Wishlist
aprenda²

Brazil? Football, beaches, carnival… these are the most common clichés... 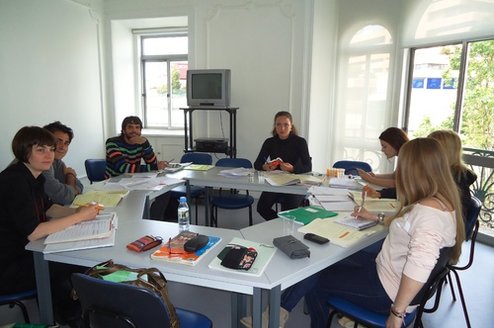 Save to Wishlist
Linguas and Linguas

Linguas and Linguas is a language school in the Bairro Alto... 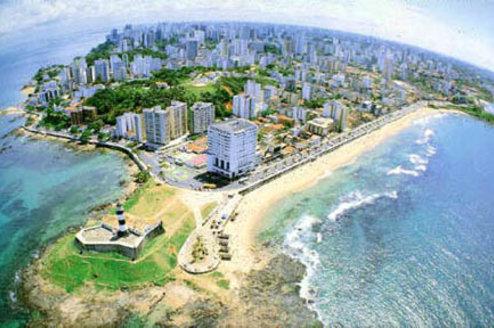 Save to Wishlist
Basica Lingua

Classes are held in the neighborhood of Salvador called Barra... 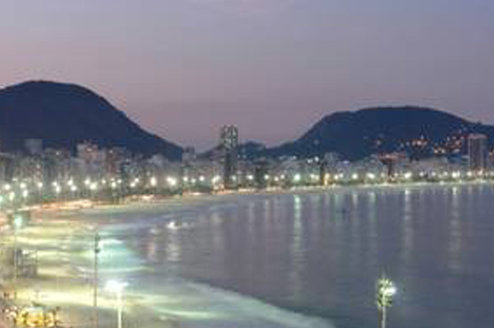 Save to Wishlist
Languages Abroad

Rio de Janeiro is the second most populous metropolitan area in Brazil... 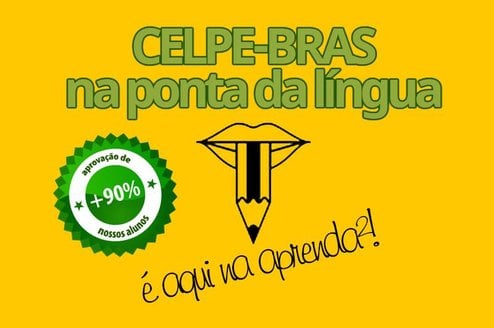 Save to Wishlist
aprenda²

Study for the Celpe-Bras exam

CELPE-BRAS prep Developed by the Ministry of Education, a Certificate... 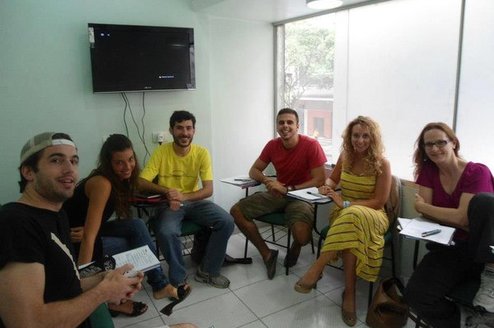 Save to Wishlist
Carioca Languages

Located in Rio de Janeiro, Carioca Languages offers you the... Instituto Ibérico de Línguas is a specialized private school that... 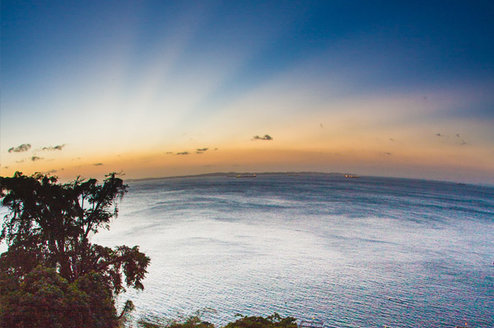 Save to Wishlist
Languages Abroad

Known locally as Bahia or Salvador da Bahia; it was founded by the... 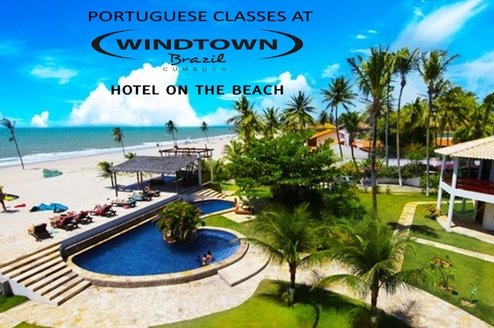 Save to Wishlist
Gringo Línguas

GRINGO LÍNGUAS is a language school in the sunny Brazilian coastal... Save to Wishlist
Rio and Learn Portuguese School

One of our Portuguese courses in Rio de Janeiro is the Rio & Learn... Save to Wishlist
Language Vacation

Pack your bags and head over to Brazil to study Portuguese... 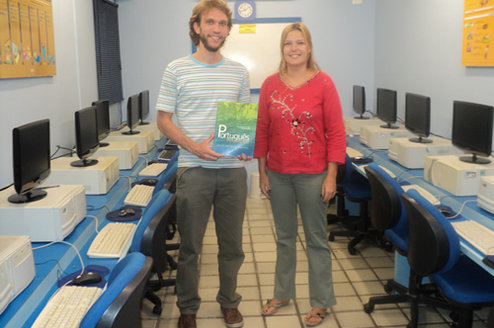 Save to Wishlist
Britanic School 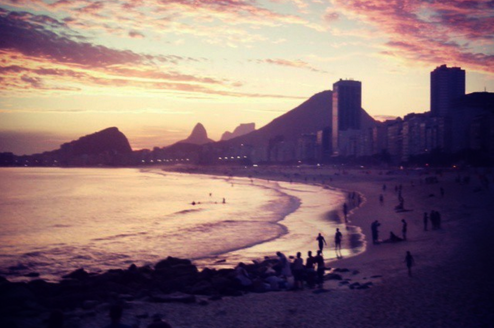 Save to Wishlist
Idiomas Rio

IDIOMAS RIO is a school specialized in Portuguese for foreigners which... Save to Wishlist
Language Vacation

Travel to Lisbon to study Portuguese! The Language Vacation school...

As a Portuguese learner, I have always wanted to visit the countries in Africa that speak Portuguese. When I found Aprende Portuguese, I knew it was my chance. I was able to live the island life, and...

From the day 1 that I enter the school, my trip in Brasil started to become a life chnaging experience. I was all a month in Rio de Janeiro, but felt a little bit lost. Because I the social ambiance... 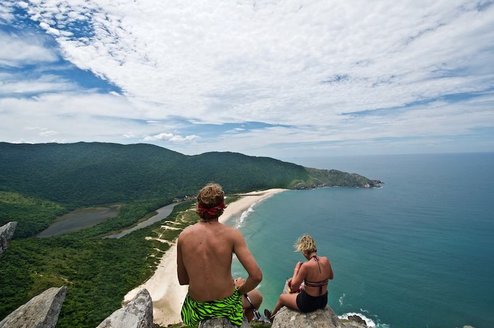