Salamanca is located in the Midwest of Spain, and is known for speaking the purest form of Spanish. This makes the city perfectly suited for people who want to learn Spanish. Salamanca has a lot to offer and is very international, just like a big city, but remains a small town atmosphere. The city is known as the Golden City due to the glow of the city’s sandstone buildings and was declared European Capital of Culture in 2002.

don Quijote is located in the heart of the city centre and is a beautifully restored building with a courtyard and a garden where you can relax and study Spanish. The school is located just 100 meters from the second oldest university of the world, with more than 50.000 students every year; Salamanca is a real student town. Enjoy the many activities don Quijote has to offer and meet new people from all over the world!

This program is currently not being promoted on Go Overseas by its provider. Check with Don Quijote for the most up-to-date information regarding the status of this program. 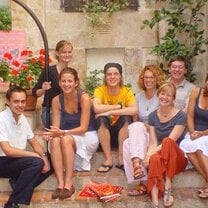 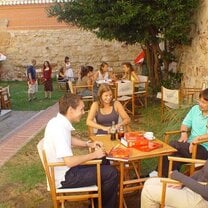 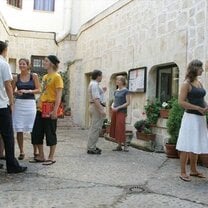 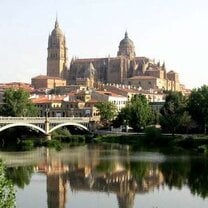 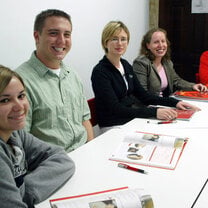 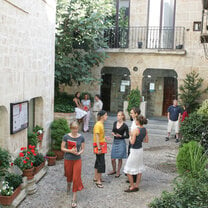 Learn Spanish in Salamanca at Enforex With over 250,000 satisfied students from more than 80 countries, don Quijote has been leading the Spanish teaching industry for over 25 years, 35 schools in 11 countries. Modern, comfortable, charming. our schools are always located in the city center of the most popular cities in Spain and Latin America. We offer a large variety of courses... END_OF_DOCUMENT_TOKEN_TO_BE_REPLACED 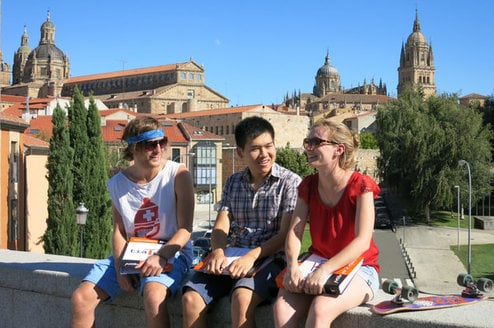 Spain
9.75 •8 reviews
There are four reasons as to why you should come to our school - high...
View Program 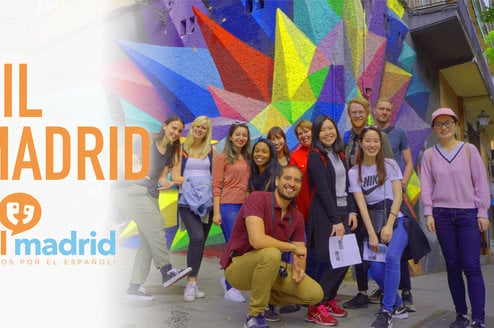 Spain
10.00 •4 reviews
Learn Spanish with Go! Go! España in some of the Spain's most amazing...
View Program 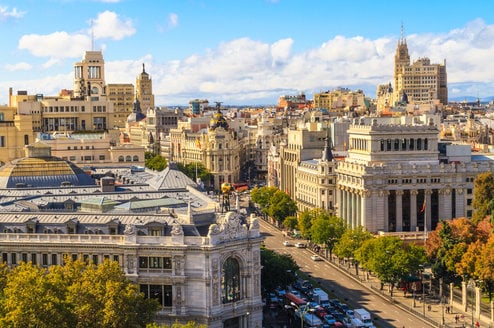