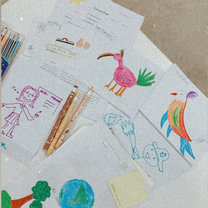 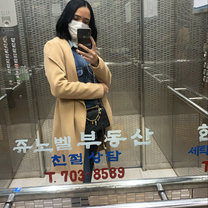 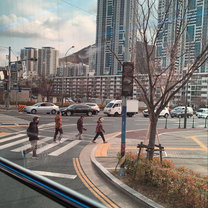 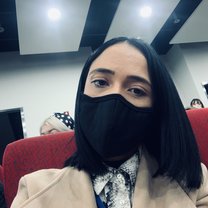 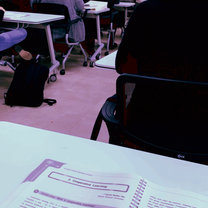 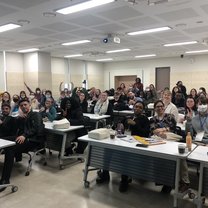 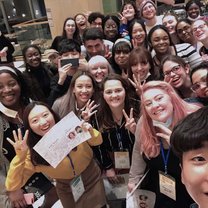 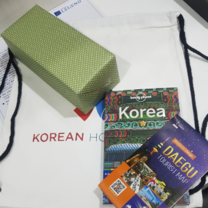 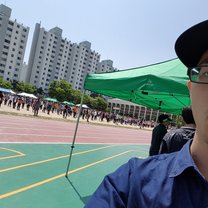 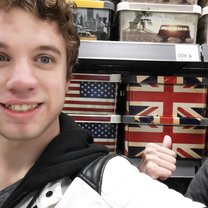 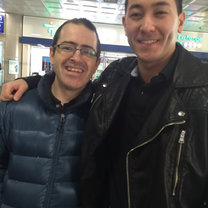 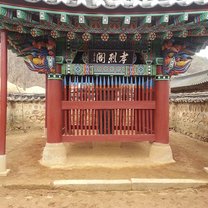 We work with more education offices than any other recruitment company out there today.

Korean Horizons made the whole process of going to South Korea a walk in the park. Alistair is an excellent communicator and all the information you need is presented very clearly, you can definitely trust this company. Any questions that I had were answered straight away and not at one point was I worried about anything. I am here now in Korea and I absolutely love my school and town. I also know that I will be supported for the duration of my contract if I need anything, which is great to know. I'm very grateful to Alistair for all his help and would not recommend anyone other than him and Korean Horizons to get you teaching to South Korea.

If you’re looking to teach English in South Korea, Korean Horizons is the recruiter to go with. From completing the initial application and collecting the necessary documents, to the interview and the day I finally arrived in Incheon, Alistair was with me every step of the way. He always replied to my emails promptly, had an answer to every question or concern, paid close attention to my application and essays (helping me revise them as needed), and did everything in his power to ensure I was ready for my big move. While the experience of applying and getting accepted and placed through the EPIK program proved stressful with all its uncertainties, and not to mention last minute reveals (*cough* COVID-19 *cough*), having Alistair around made all the difference. Highly, highly recommended!

What was the most nerve-racking moment and how did you overcome it?
Getting tested for COVID-19 and waiting for the result.

I am very pleased to be a teacher in South Korea with the help of Korean Horizons. I was supported every step of the way and provided with all the information and tools needed for a successful transition. Alistair Wery is very kind and always ready to assist and help in anyway possible. I am really enjoying my stay here, and the food. The people are great too and I feel very safe at all times. I generally don't like winter, so that's been tough lol (it's freezing). Thank you Korean Horizons!!!!!

What was the most unfamiliar thing you ate?
On the first night a group of us (foreigners) wanted an authentic Korean dinner experience. We ended up at a Korean seafood restaurant and asked the waiter to recommend the best thing on the menu.The Korean seafood mix lol that octopus was scary. I swear I'm still traumatised, but I wouldn't change a thing.

I had a great experience with the help of the amazing Alistair Wery from Korean Horizons and the EPIK program! Alistair was incredibly helpful right from the beginning. He answered my emails in a timely fashion. He is kind, helpful, knowledgeable, and all of the above. It was such a great feeling to know I was in very capable hands. He made sure everything was taken care of quickly and as efficiently as possible. As for the EPIK program and orientation, it was helpful, the staff was wonderful, the trainings were informative and it was fun! I would highly recommend that anyone go through Korean Horizons with Alistair for the EPIK program, and highly recommend the EPIK program and the orientation.

What is your advice to future travelers on this program?
My advice, is to have an open mind, a real and true open mind. You will be exposed to a whole new culture, and culture shock will happen. Try every food once, make new friends, be adventurous and have a great relationship with your co-teacher, it will go a long way and make your teaching experience that more wonderful!

From the service to benefits, KH is simply the the best.

Most people i met say this was a stressful process ever, for me it wasn't. With Alistair's support, guidance and frequent updates, my application was... yes long but also smooth. I'm grateful that out of all the agencies i chose KH. If i was asked to start everything from beginning i would choose KH over and over again. I have no regrets. 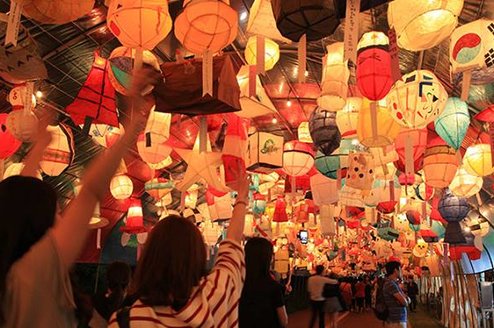 We are here to assist you with the employment process. And after all...

Korean Horizons provided me with all the information necessary to start teaching abroad. They emailed me the required paperwork in addition to advice on how to fill out the forms. This kind of help was invaluable for someone that had never left the country before. Moreover, Korean Horizons offered mock interviews and key feedback to prepare me for the interview process. That being said, there is plenty of leg work on the applicant end such as getting necessary paperwork notarized and having it apostille in a timely manner.

Program
EPIK Teaching Jobs in Public Schools Available Each Month
Alistair Wery is an English native recruitment agent living in South Korea. He represents Korean Horizons, a company, which is ranked highly. His advice has assisted many in finding teaching positions and he has received glowing reviews from the ESL community (which can be viewed on various ESL forums, blogs, social media websites, and throughout the Internet).

What position do you hold at Korean Horizons? What has been your career path so far?

Alistair: I’m the consultant here at Korean Horizons and I’ve been working for the company for around 8 years now. I manage all of the incoming applications from new teachers, assist them during the application process, and provide support for all of those teachers currently living and teaching here in South Korea.

I love my job – speaking and meeting to people from all over the world – and it’s so fulfilling! Living here in South Korea, I feel set to remain here and I enjoy my career working for Korean Horizons, helping people achieve their professional teaching goals. Life is good.

Did YOU teach abroad?! If so, where and what inspired you to go?

Alistair: So, I had to get away from my boring job in England. I was in finance and I had enough of the regular boring, day-in-day-out life as an office worker. I needed excitement, so I started traveling and I made some Korean friends who suggested teaching in South Korea - that was it for me!

Before I worked for Korean Horizons, I worked for a private academy and a public school. My private academy was just awful – they didn’t honor the contract (i.e. didn’t pay me, no vacation, no medical) and made my life hell (I wanted honesty.) It seems that a lot of recruitment companies, who recruit for private academies, just care about making money. For my second job, I worked in a public school – it was bliss – and I got everything in my contract (so I was very happy). Though, with my background, teaching wasn’t for me and I began working for Korean Horizons!