A world leader in STEM fields, dedicated to academic excellence

A top-50 globally ranked university, University of Queensland (UQ) was founded in 1910 and began its long history with 83 students (60 men, 23 women) studying in three faculties. Soon outgrowing its facilities, the current main campus five miles outside Brisbane city center was designed and built in the late thirties.

UQ is one of Australia’s oldest institutions, and was the first university established in the state of Queensland. Today’s student population of 53,000 studies in six faculties including an AACSB- accredited business school. 18,000 of its students are from a total of 134 countries. It is an institution dedicated to excellence and research, and ranks consistently high in teaching and learning and student experience, counting a Nobel laureate, an Academy Award winner, and many leaders in government, law, science, public service, and the arts among its alumni. 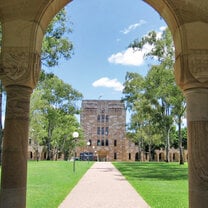 This program did a great job incorporating both tourist and local experiences. Everyone was extremely friendly and created a really great comfortable environment to explore and learn about Australia. I enjoyed this program and country so much that I tried to stay for the entire year!

What would you improve about this program?
I would encourage the program to have a longer orientation with more time for exploration and sight seeing before the school semester begins.
8 people found this review helpful.
Helpful 

I have many great memories from my own travels overseas, however one memory that is always told to people planning to travel in Australia is of my visits to Uluru.

Uluru is a massive sandstone monolith in the centre of Australia located within the Uluru-Kata Tjuta National Park. This area is sacred to the Australian Indigenous people and has an incredibly spiritual feel, In addition to it's awe inspiring natural beauty.

Watching the sunrise and see the changing colors of Uluru would have to be one of the best travel moments I have experienced.

My own interest in the transformative potential of study abroad was sparked by my own personal growth since working for Arcadia University.

Meeting such amazing students and not only sharing my own country and culture with them but having it reciprocated by learning about our students lives has certainly expanded my own worldview.

In addition, we are are constantly working to ensure our program is based on key learning outcomes and enhanced opportunities for critical reflection to provide the best opportunity for our students to learn and grow. This has no doubt assisted to my own personal growth and understanding of my country and its place within the world.

Brisbane is the new up-and-coming tourist destination in Australia. Its laid-back vibe, youthful population, and vibrant culture make it an easy place to fall in love with. Brisbane is the fastest growing city in Australia, so if you want to avoid the crowds, go now!

Students from colleges and universities throughout the U.S. study abroad with Arcadia Abroad! Internships, Semester, Summer, Custom Programs, Short-term programs, Faculty-led programs, Service Learning, Research Opportunities and Academic Year. Our staff and faculty around the world support students with everything from academics and student... END_OF_DOCUMENT_TOKEN_TO_BE_REPLACED 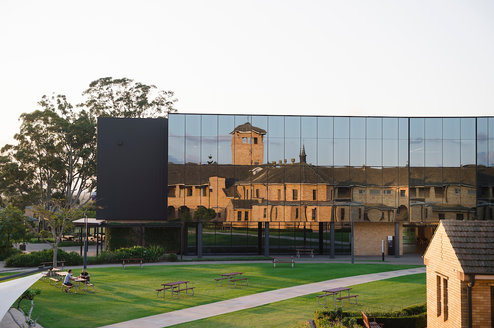 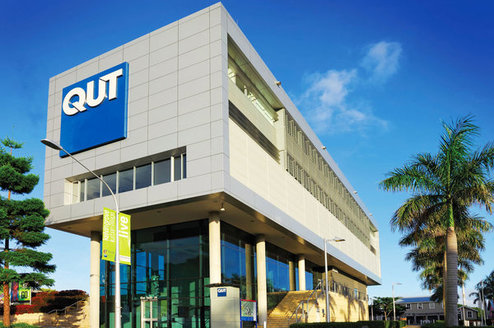 Australia
The university for the real world Though Queensland University of...
View Program