Salamanca is located about an 1 ½ hours north of Madrid which is easily accessible by bus or train! Salamanca is the ideal location for someone looking to master the Spanish language and be a part of a community filled with students from every corner of the globe!

Founded in 1218 by King Alfonso IX, the University of Salamanca was Spain’s first institution of higher learning. By 1254 it had received acknowledgment from Pope Alexander IV as being one of the four great world universities, along with the universities of Oxford, Paris and Bologna. . Some notable alumni of the Universidad de Salamanca are the Miguel de Cervantes, Hernan Cortez, and Christopher Columbus!

This program is no longer offered. View more programs from Athena Study Abroad. 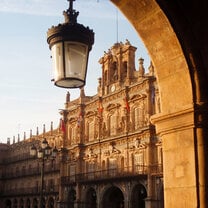 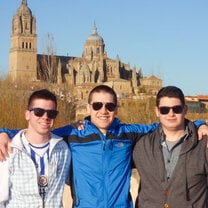 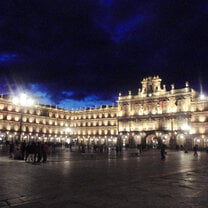 JMU: Study Abroad at the University of Salamanca Athena Study Abroad was designed by knowledgeable and caring professionals with one goal in mind: to bring authentic study abroad experiences to life that involve real cultural immersion aspects. Athena strives to provide programs that embrace personalized experiences at small overseas schools, bringing each student into close contact with the... END_OF_DOCUMENT_TOKEN_TO_BE_REPLACED 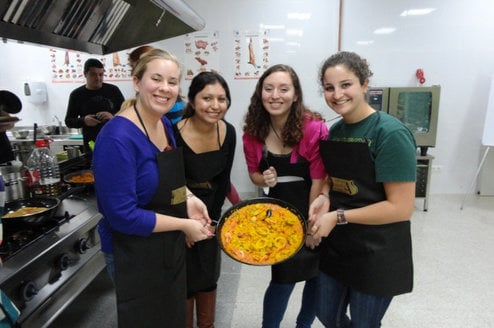 Spain
9.36 •42 reviews
You'll get the best of both worlds in Salamanca: the atmosphere of a...
View Program 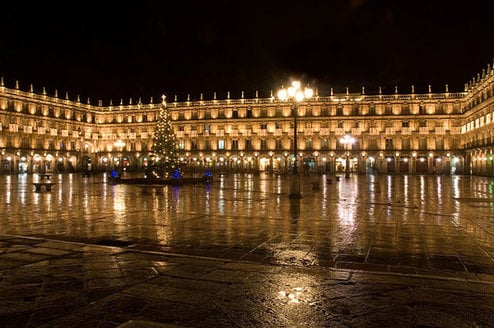 Spain
9.38 •13 reviews
Study abroad with ISA in Salamanca, Spain, at the University of...
View Program