If you like an abundance of different cultures blended into one delicious melting pot (and quad biking over mountains of hot sand), then Sharjah is the place for you. To come to Sharjah is to experience a microcosm of the world in one single city; if you choose to study at one of the best universities in Sharjah, AUS (American University of Sharjah), you’ll no doubt be experiencing something that is known as the ‘jewel’ of Sharjah, alongside the magnificent Arabic culture.

There are many things that would make this experience unforgettable; the history, the people, the heritage – this guide aims to help you come to the best conclusion of deciding to study abroad in the United Arab Emirates. Though there are a number of universities in Sharjah, this guide particularly focuses on studying at the American University of Sharjah, which has a wide variety of courses designed to help beginners or more, learn Arabic.

American University of Sharjah: One of Sharjah’s main higher education institutions. Excelling particularly in fields such as economics, business and management, it also houses the biggest library in UAE – a collection of more than 212,000 items. The key is in the name – the American University of Sharjah is modeled on the American education system, so those from the USA will feel right at home.

6 week intensive Arabic course, available during summer only – this is perfect for those wanting to get a head start on learning the language before the semester starts. There are a number of Arabic reading and writing courses available during the semester at the American University of Sharjah, and most definitely at other universities across Sharjah too.

Among the universities in Sharjah, there is a great deal of interesting courses particular to the traditional Arabic culture, such as Islamic Art and Architecture, or even courses on historical Islamic civilization. It is recommended to choose at least one module particular to the country you are in (e.g. choosing to study Islamic arts in an Islamic country). You can learn a whole new host of culture that you may not otherwise experience.

Studying abroad is a heady adventure, filled with excitement – don’t let your destination surprise you without considering some of the factors of your chosen city. The UAE, Dubai especially, can sometimes be known for a lifestyle of luxury – whether its shopping, cars, or clothes, many who don’t do enough research may be inclined to think that Sharjah is the same. Sharjah is a lot more traditional, good for developing a world-wide view with its variety of rich cultures.

Some factors are a must, such as preparing for extreme heat. The desert climate may come as a shock to some from colder parts of the world, so make sure plenty of heat protectants such as creams and clothing are readily available.

The American University of Sharjah in particular does not have meal plans, so if choosing this university, make sure you know how to cook (a perfect opportunity to indulge in some traditional Arabic cooking!).

In keeping with the American theme, public transport is available, though due to the fascination of cars (much like the US) many people tend to drive. The Mowasalat public transport bus has recently been developed, so be sure to check out such websites while planning.

Sharjah is not as expensive as Dubai, but is still near the same price range; for those studying at a university, many choose to live at home. Here is a small breakdown of costs, living at the American University of Sharjah (prices for each institution may vary, all in local Dirhams) and living off-campus.

Another quick tip to cut down on costs is buying a coupon book called The Entertainer; bought for 300 dirhams (around $80), it includes discounts for hotels, restaurants, fast food, tours, safaris, makeup, manicure, rental cars etc.

The American University of Sharjah offers a scholarship only for its students: the Sheikh Khalifa Scholarship, which is awarded to those who excel academically, showing attributes such as leadership, and demonstrating talent. This can include their field of study, or any other extra-curricular activity.

Other sponsorships include the AUS Athletic Scholarship Program and one for those who study at a 3.5 GPA or above (Dean and Chancellor’s list). 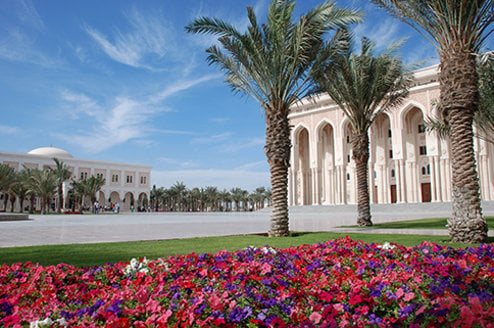 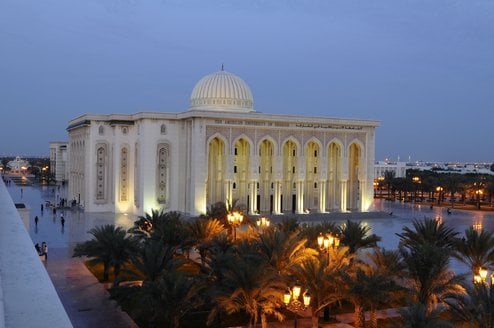 Not enough options in Sharjah? Check out these other Study Abroad programs in the UAE! 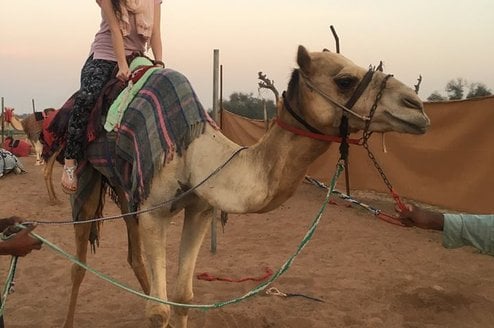 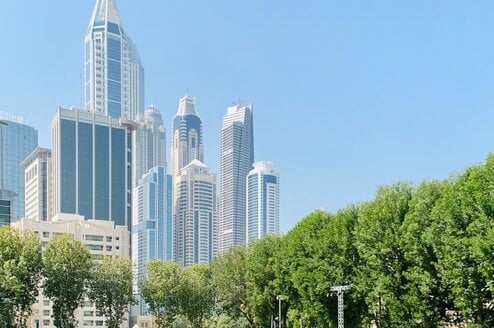 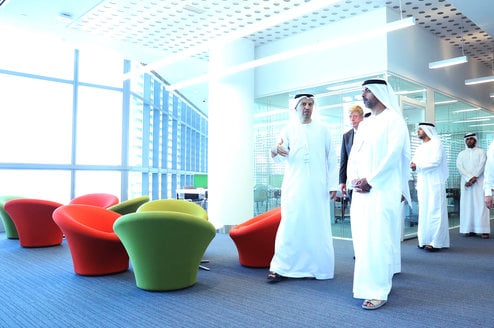 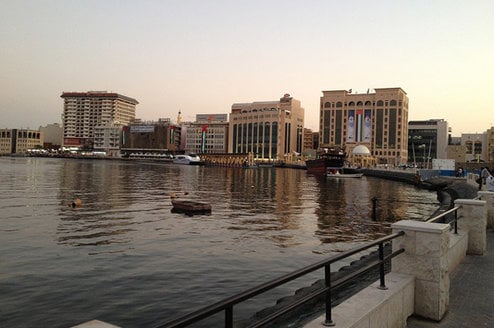 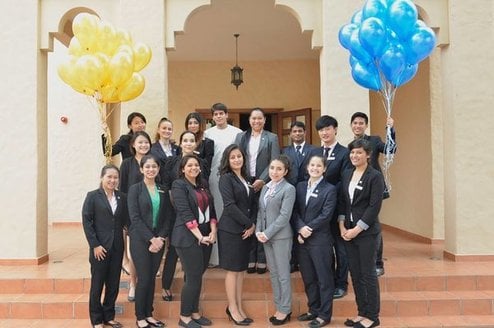 United Arab Emirates
Studying abroad at the Emirates Academy of Hospitality Management is a...
View Program 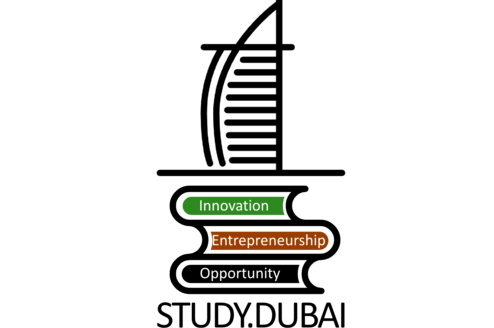 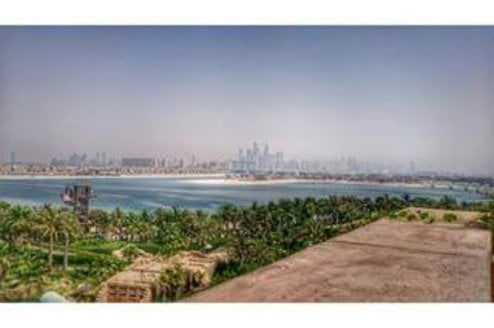 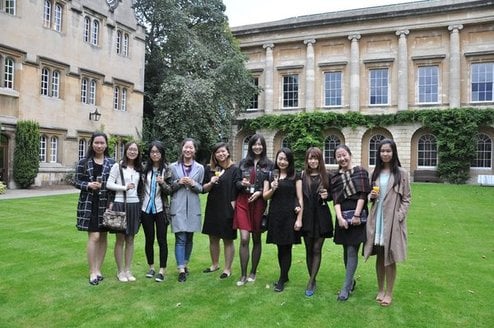 United Arab Emirates
As a student, you have the opportunity to study in Dubai for two weeks...
View Program 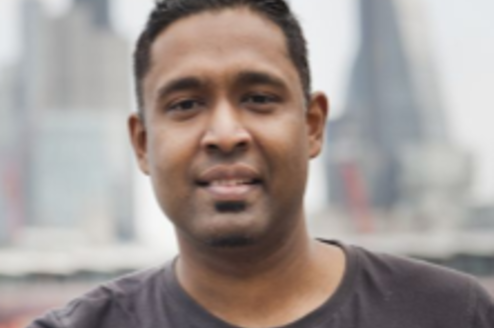