ITTT’s Taiwan TEFL training course is based in the wonderful, vibrant city of Taipei. Taipei is a thriving metropolis of 2.7 million people and is the capital of Taiwan. It is also the political, economic, educational, and cultural center of the country, and one of the major regional hubs in East Asia. In Taipei you will find a mix of the traditional and modern where skyscrapers are juxtaposed with colonial buildings and old Chinese temples. One of the most famous, modern landmarks in Taipei is the Taipei 101 building, which was the world's tallest building when it opened in 2004 until the Burj Khalifa was built. The National Palace Museum, on the other hand, is the representative of Taiwan’s traditional Chinese culture and has a massive collection of ceramics, carvings, paintings and calligraphy from ancient dynasties in Mainland China. A day trip to Chiang Kai-shek Memorial Hall is also rewarding. 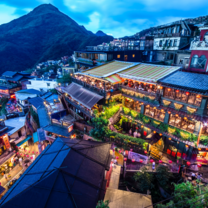 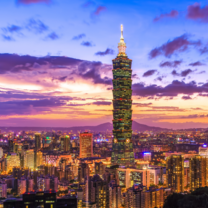 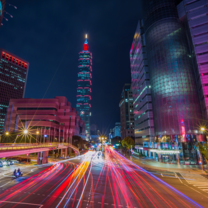 Since 1993, ITTT has provided industry-leading TEFL Teacher Training to over 150,000 trainees who are now working in over 40 countries around the world. With a large array of TEFL course options, including online, in-class and combined, ITTT TEFL aims to support and educate future teachers who wish to gain paid teaching positions abroad. A member... END_OF_DOCUMENT_TOKEN_TO_BE_REPLACED 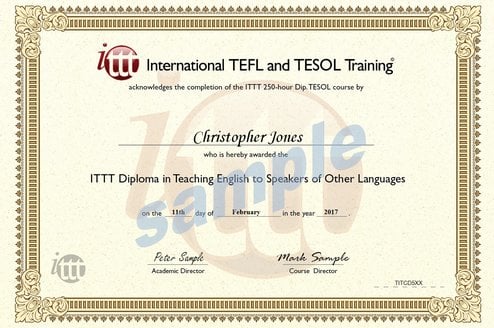 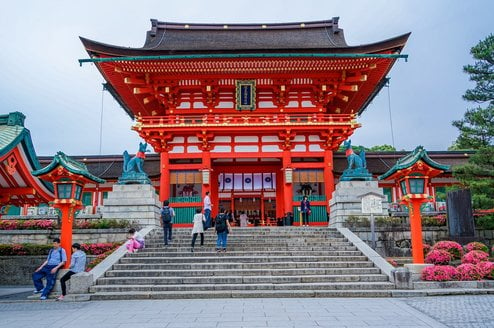