VIN’s Cultural Immersion and Teaching Project is designed for those who wish to learn about Nepali culture by becoming a part of Nepali society and contributing towards it.

Nepal is a country of geographical and ethnic diversity. From the Terai plains to the summit of Mount Everest, there are over 10 different ethnic groups and as many as 100 languages. Despite this diversity over 80 percent of the country follow the Hindu religion. Aside from the large temples, small ones crouch on street corners or are pressed within brickwork. Throughout the year many festivals celebrations take place to mark the enduring culture and beliefs of the religion.
Yet despite the Hindu majority, Buddhism continues to strongly influence Nepali culture. The religions exist side by side, to the extent that Buddhist and Hindu temples have become shared places of worship. 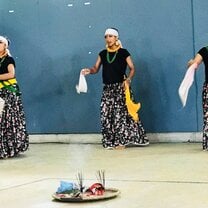 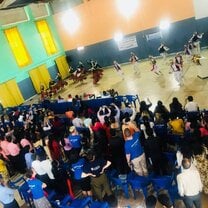 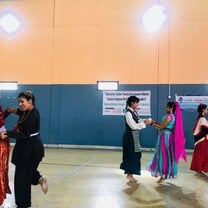 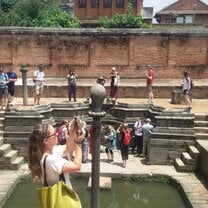 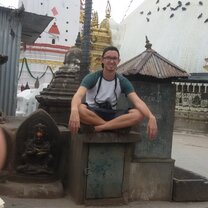 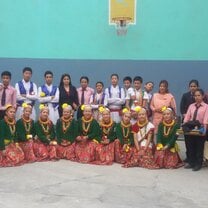 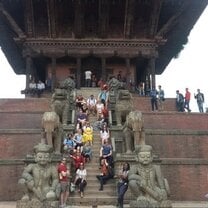 Nepal: Trek in the Himalayas and Transform your Future during a High School Summer Abroad Kathmandu is considered one of the most historic sites as it houses 7 UNESCO world heritage sites. Hop in a bemo, grab a momo (a nepalese dumpling), and visit the incredible temples 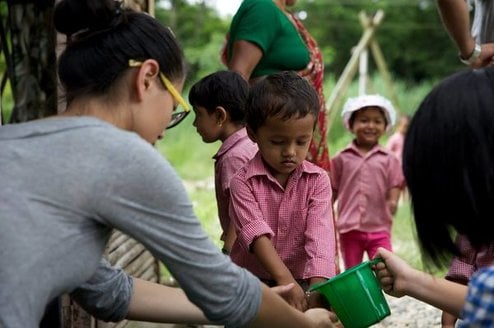 Plan My Gap Year - Volunteer in Nepal from $375 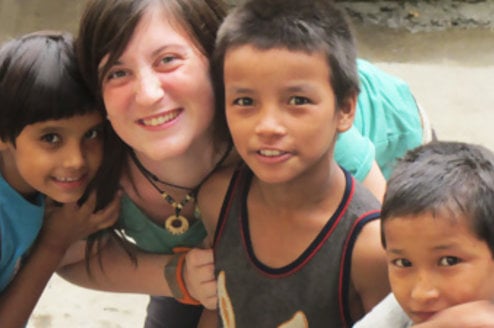 Volunteer in Nepal | Most Affordable Projects Starting From $200 Nepal
9.47 •36 reviews
Nepal is a beautiful country with many fantastic opportunities to...
View Program