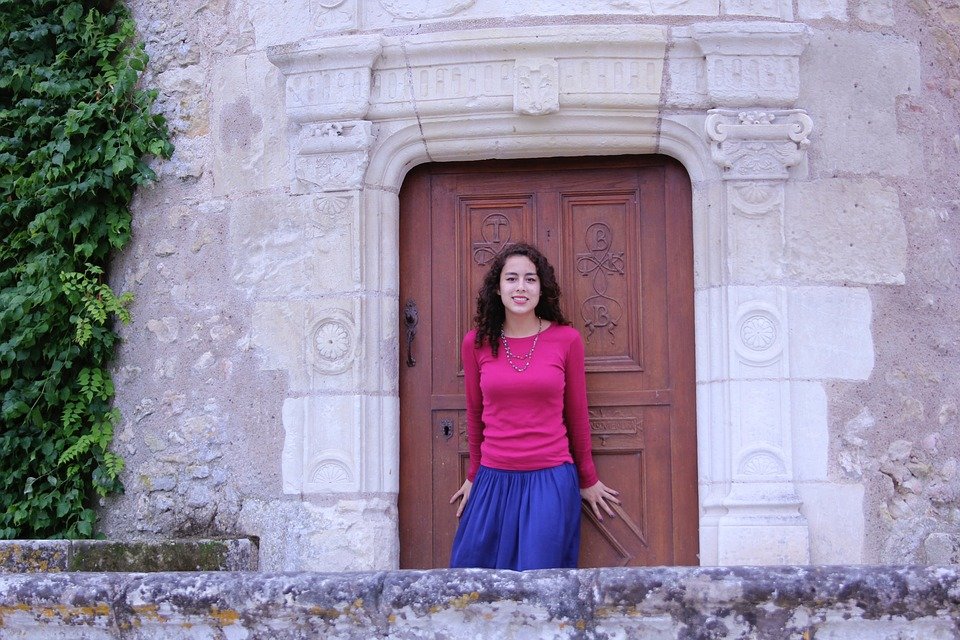 Before I went to Nantes, France to learn French for an academic year, my professor told me the best way to learn was to “get a French boyfriend and drink lots of wine.” Taken literally, this is some weird advice but I got the spirit of her message: be bold and immerse yourself in the culture.

It’s challenging to learn a new language, even more so when you learn that language overseas. Before studying abroad in my third year of university, I’d studied French in high school and college for five years. That’s a long time, but since it was only in the classroom, my practice was limited.

By the time I went to Nantes in the western region of France, I had a decent enough grasp of written French. I could read signs, children’s books, and the minimalist works of Samuel Beckett but my speaking skills left much to be desired. After two semesters in France, I considered myself fluent. Learning to speak the language came from constant practice and the only way to get that is to be immersed in the culture.

Here are some of the other observations I made about what it takes to successfully learn French in France.

Living With A Host Family Can Help Your Immersion

Living with a host family is probably the best way to get a full immersion experience when learning French (or any other language) overseas. Living with a monolingual host family means you’ll have to speak their language every day.

I would have dinner with them and my host mother would ask me questions about myself and my home and tell me about what she read in the news that day. They were a resource to learn about customs and traditions and they were the most forgiving of linguistic mishaps. Believe me, you’re going to say something embarrassing at least once, and it’s best if you say it around the people who know your struggle.

You'll Need to Be Brave 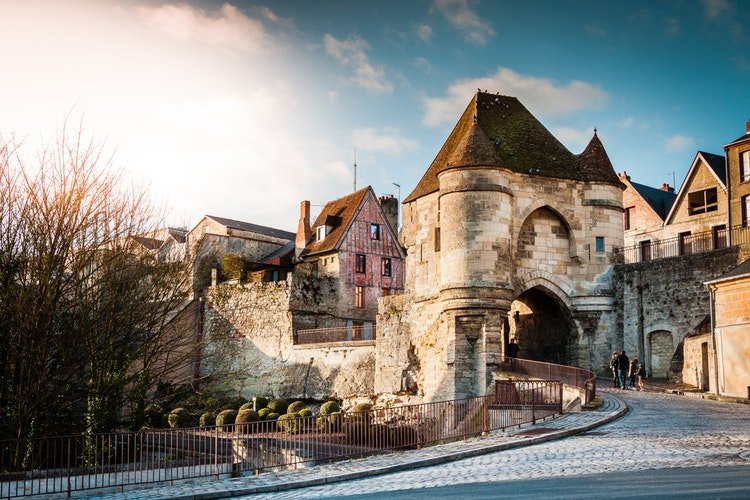 You’ve probably heard the stereotype of the rude Frenchman who scoffs at Americans’ attempts to speak their intricately beautiful and delicately precise language. I had -- and for the first few weeks, I was scared to ask strangers for directions or strike up conversations with shopkeepers. This is where the spirit of my professor’s advice about drinking wine is applicable. You don’t have to drink alcohol for liquid courage, but learning French does take bravery.

Yes, my French was corrected a few times, but overall the locals I encountered were trying to help. French pronunciation isn’t straightforward after all. And especially if you study outside Paris, where folks aren’t as used to tourists, you’ll encounter many kind people who are impressed you’re even trying to learn French (especially if you are American). So, don’t be shy. Ask people questions and be polite. Most people will be willing to talk to you and help.

Another good way to immerse yourself in the language and culture is to become friends with French students. This might seem like a daunting task but just like in America, there are university clubs and meetups for you to get to know people with similar interests. Through my study abroad program, IES Nantes, American students were automatically enrolled at the Université de Nantes and could take one or two classes per semester on campus. We were also eligible to register for exercise classes at the campus rec center.

I was lucky IES Nantes had such a close relationship with the university and was able to organize a weekly French-English conversation meet-up with interested French students. French students came to the study abroad center and we split up into smaller groups of mixed speakers. For an hour we’d speak French and the locals would correct our mistakes and tell us idioms and slang. For the second hour, we would speak English (the only time it was allowed in the study abroad center) and give the same corrections and tips.

These were great opportunities to meet new people and bond over activities we had a mutual interest in. Look for other campus clubs and activities that would be of interest to you. If your organization doesn’t host a conversation group, see if the local university English department hosts events or ask the study abroad organization to put one together. This is one of the best ways to meet French and other international students in your city.

Watch Out for “Fake Friends”

One of the most awkward faux amis, as they’re called in French, is préservatif. I heard one story of an American student asking her host family if there were any préservatifs in the food, wanting to avoid artificial additives. Except in French, préservatif isn't what's used to prolong foods’ shelf life. It means condom!

Don’t let this cautionary tale scare you from trying out words you think might be cognates. There are a few that can trick you, but lists of French false cognates are easy to find online. Below is a short list of false cognates to look out for. 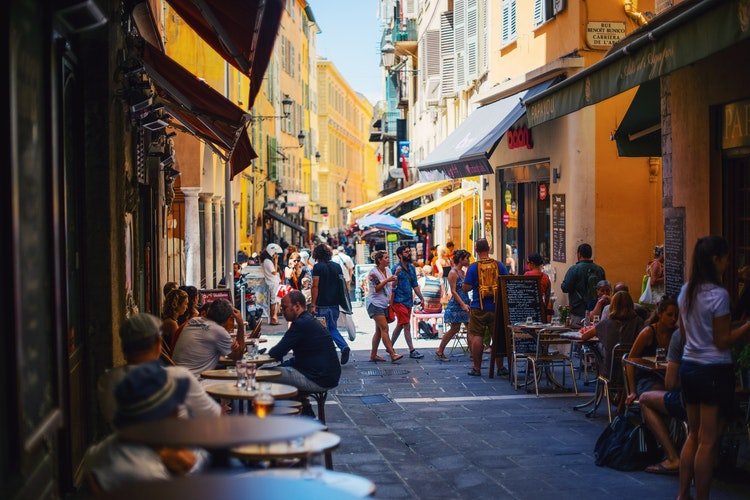 Learning a language goes beyond vocabulary and grammar. It’s also about learning the culture. When you learn French in France you’ll learn customs and traditions that differ from your own. As an American with a casual upbringing, I wasn’t used to the meal-time rituals of middle-class French families. My host family set the table every evening for dinner with a fork on the right side of the plate, knife on the left, and a spoon above. They had some small apéritif, usually a glass of wine or alcoholic punch with a snack. Engaging with these traditions helped me better understand the people and the language I was immersed in.

One of the greatest cultural differences I encountered was greetings and goodbyes. The French say hello to friends, family, and even new acquaintances with a double-cheek kiss called les bisous, or les bises for short. Then, they do it again when they part. Even though I’d heard of this custom and seen it done in French films, it was a surprising experience when my host family met me with a quick kiss on each cheek. It might seem too up-close and personal by American standards of personal space, but if you want to learn the culture and talk to locals, it all starts and ends with a bisous.

Whether you can go for a summer, a semester, or a year, immersing yourself in another culture is the best way to learn the language they speak. You don’t just learn vocabulary and grammar, but also the cultural context in which those lists of words and rules fit. Learning French abroad is a strange, awkward, exciting, challenging experience, and worth all the linguistic and cultural faux pas you’ll make.