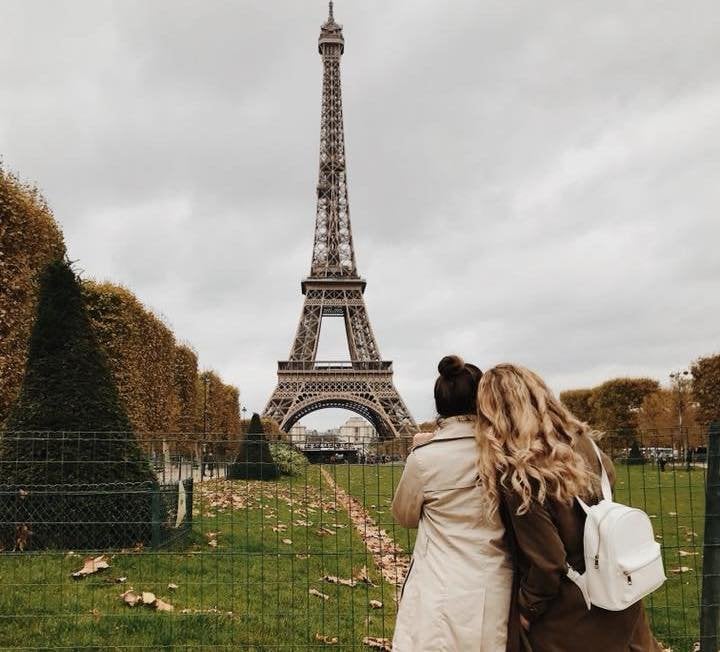 I moved to Paris after ten years of drilling French conjugations, dictées, and tiresome spelling quizzes, yet found myself stumbling when I went to order a sandwich. The years I had spent memorizing which verbs took the subjunctive couldn’t hold a candle to the quick talking woman behind the counter at the boulangerie, where I was suddenly met with a surge of anxiety and a jumble of French colloquialisms.

In three years of living, working, and studying in France, it wasn’t my seventh grade textbooks that helped me truly learn the French language -- it was the daily interactions with friends, colleagues, and shop vendors who would all correct my grammar and pronunciation, whether I asked them to or not.

With 29 countries worldwide that list French as an official language, learning from native speakers is incredibly accessible. These countries not only offer the experience of interacting with native Francophones but also frequently provide more formal language classes for French learners who are interested.

If you are looking to take the leap and stay in one of these Francophone countries long-term, you can take the DALF/DELF exam, which tests French fluency and is often necessary when looking for work as a non-native speaker. 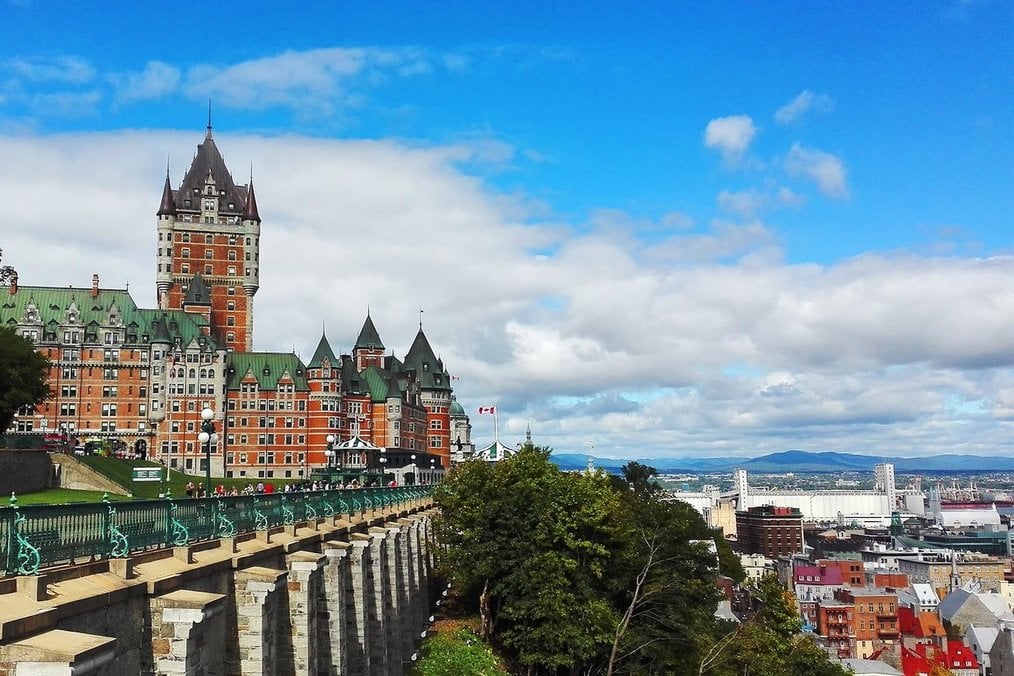 Most native French speakers in Canada live in Eastern Ontario and Quebec, with Montreal, the cultural and economic capital, often referred to as the “Paris of Canada.”

French is an official language of Canada, and is the primary language spoken in Quebec. Quebec French (Québécois) has a distinct accent based more on 17th century French that speakers of standard French often poke fun at.

There are several French language immersion programs in Montreal and within the rest of Quebec; the Université de Montréal is the second largest Francophone university worldwide after the Sorbonne. Canada may be seen as more appealing to beginning French learners, as it is very easy to find people who are bilingual with both French and English, though this can make a fully immersive experience more difficult. Like the Académie Française in France, Canada has the Office québécois de la langue française, which protects the French language and attempts to prevent the use of Anglicisms. 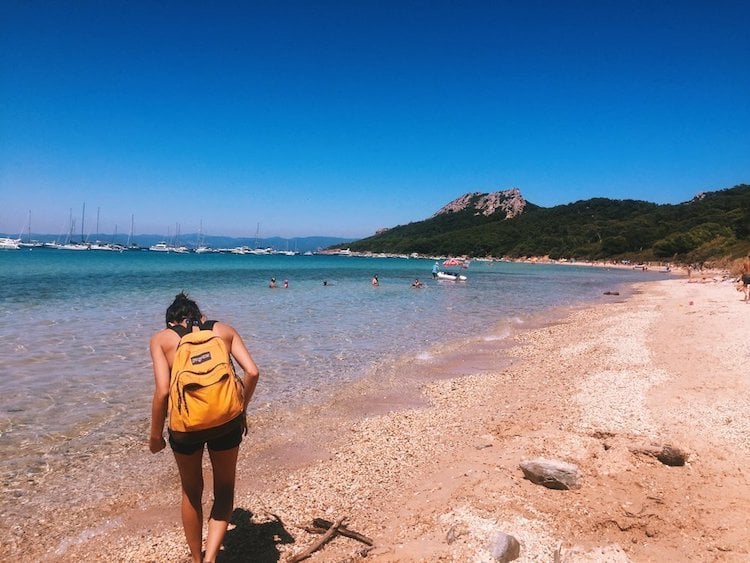 The French often taught in schools most closely resembles that spoken in France, particularly in Paris. It is often more formal, with rigid grammar structures and tricky pronunciation.

Paris is the home to the Académie Française, which closely guards the language and imparts rules on French media channels to ensure there is a majority of French television and radio content to preserve the language.

The various regions in France beyond the capital have recognizable accents: to the north, there is more Belgian influence, the south has more of a twang (there, “pain” is heard as “pang”), and the northwest has a Breton influence, among many others.

In many of the larger cities in France it is increasingly common to encounter French people who speak English and love to practice with a native speaker, which can sometimes make it a challenge to learn French. Smaller towns where fewer people speak English are better for fully immersive experiences, as the locals are very supportive of people learning the language, help with pronunciation, and typically have more patience than Parisians. But because so many French people want to practice with native English speakers, language partners and exchanges are common and are a great way to meet French people with similar interests. 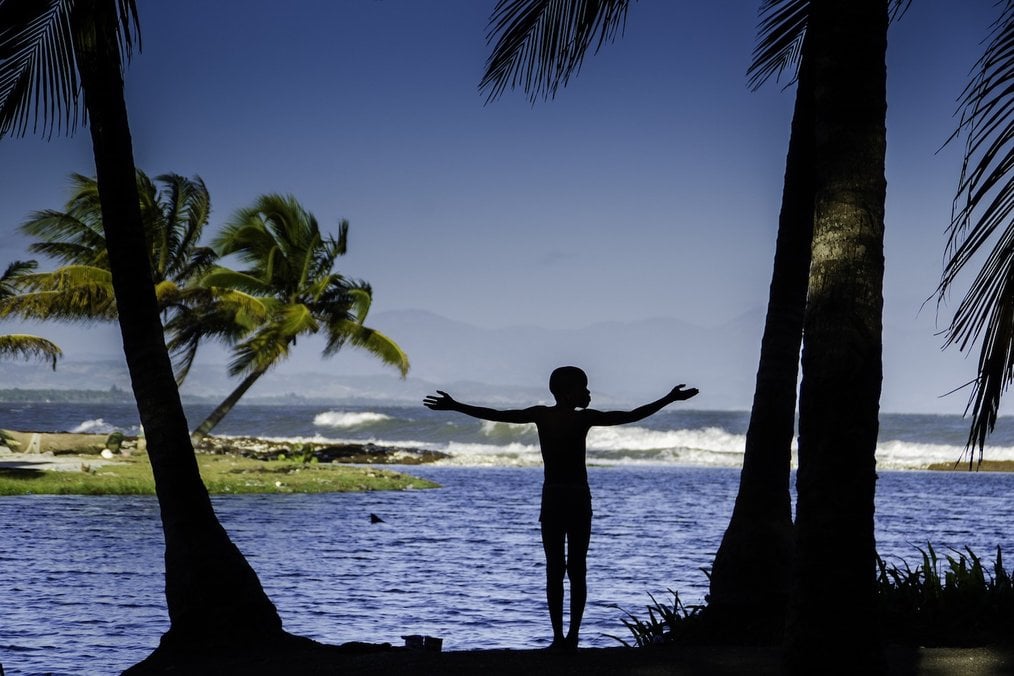 A little less than half the Haitian population speaks French, much of which is more of a Creole dialect that is based on 18th century French with African influence. Standard French is taught in more formal settings and is often used in official capacities, though it is much less common.

Haiti can be an ideal place to learn French for those who are looking for a more tropical destination or who are looking for opportunities to volunteer abroad. Located in the Caribbean, Haiti is a largely rural country, with much of the population living in the capital, Port-au-Prince, or elsewhere along the coastline. There are several universities in Port-au-Prince, and many study abroad opportunities on the island put an emphasis on service learning, health, and Haitian studies. 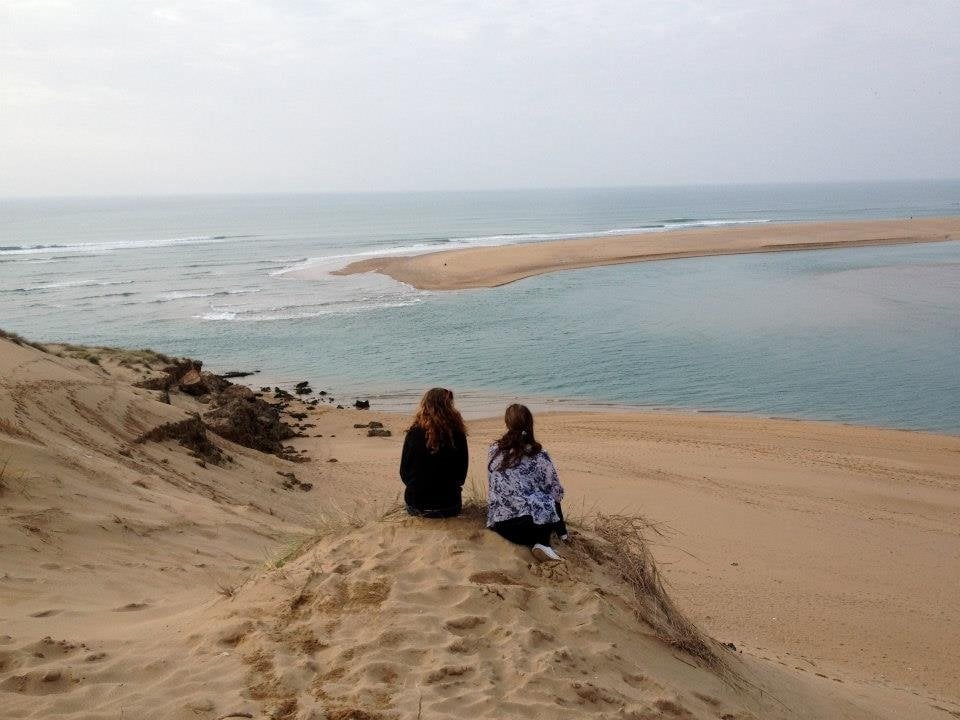 As one of many former French colonies in Africa, Morocco is an incredibly diverse place to learn French. While French is not an official language (those are Arabic and Berber), it is still widely spoken, particularly among academics and professionals and in Rabat, the capital city.

There are several immersive French schools in Rabat, and it is very common for students to live with host families. These language schools are infused with Moroccan culture, and provide a diverse environment to learn about North African politics, art, and history. In addition to Morocco, many Peace Corps and other volunteer opportunities in African countries are good places to learn or practice French, as well. 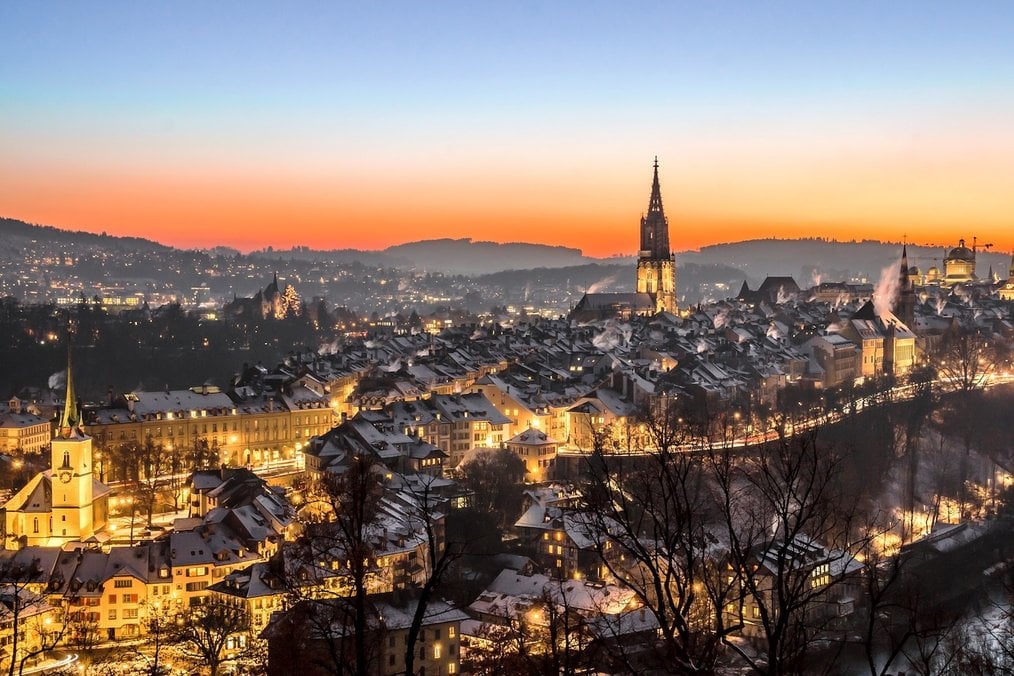 Switzerland is the ideal place to learn French for those interested in pursuing careers in international diplomacy, as the second-most populous city, Geneva, is home to one of the four major United Nations offices. While the country has four official languages (German, French, Italian, Romansh), many of the French speakers can be found on the western coast along the French border.

While standard French is taught in Swiss schools, the French spoken in the country has several vernacular variations, often influenced by German, Swiss, and the Franco-Provençal language spoken along the Alps. While Geneva is one of the best places to learn French in Switzerland due to its close proximity to France, it is also known for being more expensive than other parts of the country, and as such many people commute for outside towns or even France.

To really grasp the nuances of the French language, nothing is more effective than an immersive experience with native speakers. Whether you choose one of these countries, or another French-speaking country or region, you’ll have that opportunity by practicing language immersion and learning French abroad.

Not only can they teach you more colloquial expressions, they can also put you more at ease with speaking with a native, and eventually you’ll be speaking any number of French variants just as fast as a true Francophone.