The mountains are your classroom.

Get out of the classroom for some real, hands-on experience in British Columbia's Rocky Mountains. This program is big on adventure and also gives you the business skills needed to work in adventure tourism or to start your own business. In addition, you will have the opportunity to get certifications in wilderness first aid, swift water rescue, and ski / snowboard instruction. And spend a year skiing or riding at Kicking Horse Mountain Resort - host of the only North American stop on the Freeride World Tour.

Do you love the mountains? Are you up for adventure? Spend your gap year in one of two epic locations on British Columbia's fabled "Power Highway". College of the Rockies offers nine-month programs where you’ll spend time hiking, rock climbing, mountaineering, skiing, canoeing, white water rafting and more, while earning certifications to lead... 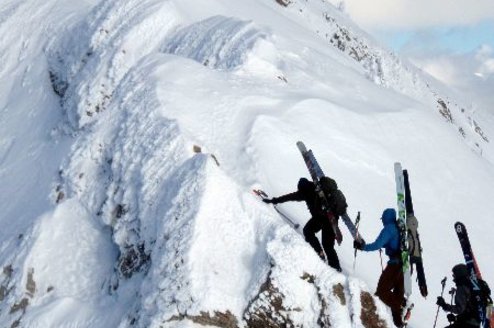 Save to Wishlist
College of the Rockies

With the 9-month Mountain Adventure Skills Training program, 60% of...