Brussels is definitely a city of the world. It is the capital of Belgium, as well as the de facto capital of the European Union (EU). Following the end of World War II, Brussels became a center for international politics. The city is home to many international organizations, politicians, diplomats, and civil servants including the North Atlantic Treaty Organization (NATO), European Commission, Council of the European Union, and the European Council. Brussels is also known for being at the crossroads of two cultures of Europe: the Germanic and the Romantic. Historically, Brussels was a small fortress town, but has now grown to a city with 1.8 million inhabitants that only solidify its reputation as a “melting pot.”

Although Brussels is mainly known for its political background, there are also internships in almost any career field that you can think of.

Since Brussels is the center of much international activity, internships can be found almost any time of the year. Most internships are located in the boroughs of Bruxelles, Ixelles-Elsene, and Uccle. You may want to consider choosing an internship based in different boroughs depending on your language skills, as some boroughs are more accommodating towards tourists and English-speakers.

Cost of Living in Brussels:

Work and Labor Laws in Brussels

Although an internship (or a “stage” as it would be called in Brussels) is a popular option for students in Belgium, there are no specific laws regarding interns. There are also no specific protections in place for interns in Brussels. However, be sure to obtain an employment contract between you and your employer at the start of your internship. 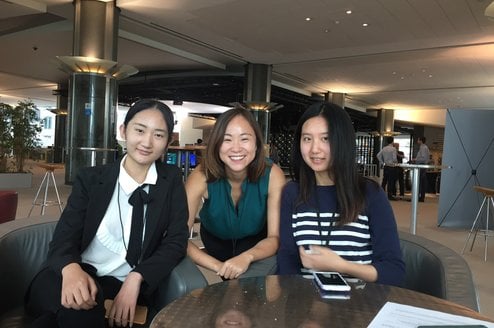 We offer internship opportunities for undergraduate and graduate... An internship with Serve the City will provide you with an experience... 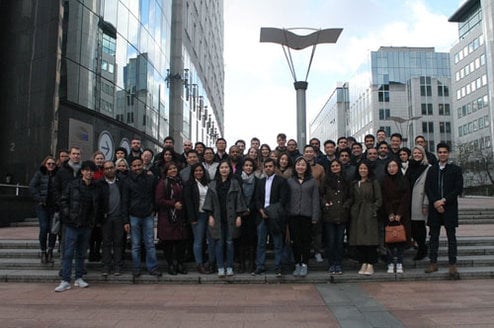 Learn International is happy to partner with Irish College Leuven, a... 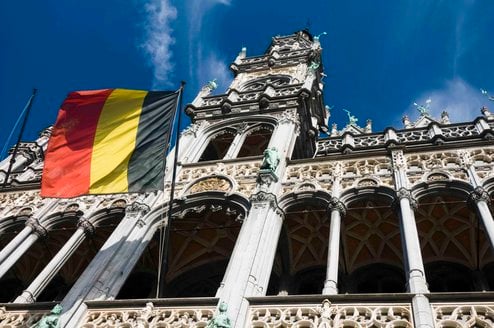 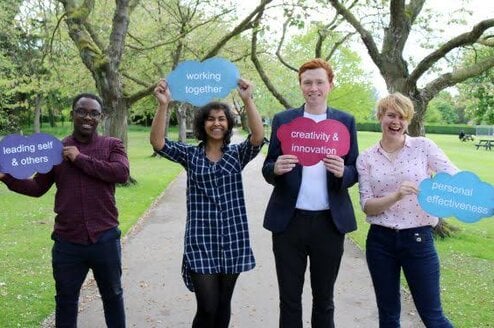 Can you imagine completing college semester credits or earning extra... 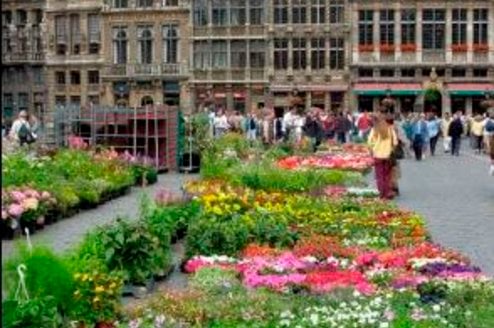 As part of its academic curriculum, Vesalius College offers students... 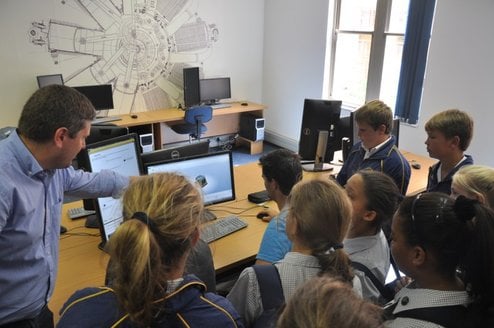 Intern in Brussels with EFC

The EFC is always looking for university students wishing to take a...

Other Internship Programs in Belgium

Not enough options in Brussels? Check out other internship programs in Belgium!
Next  Prev 

This program is really one of a kind! I went to Europe not knowing anyone and never having been to Europe before but quickly made friends that turned into my family. From the moment you step off the...

Brussels it an exciting city to work in the Human Rights field so, in that sense, it is always a good idea to do an internship in such a dynamic city. Personally, I found the experience enriching. I...

As we all know, European Union is an exceedingly well-known internaltional political organization. This program gives me the opportunity to work in the European Parliament, the EU's directly elected... 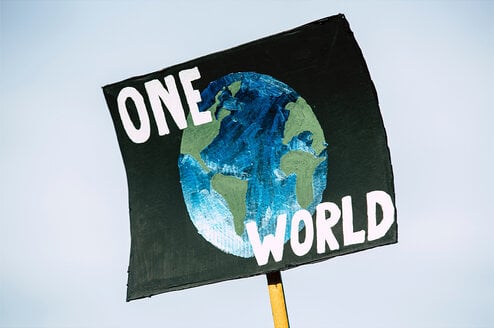 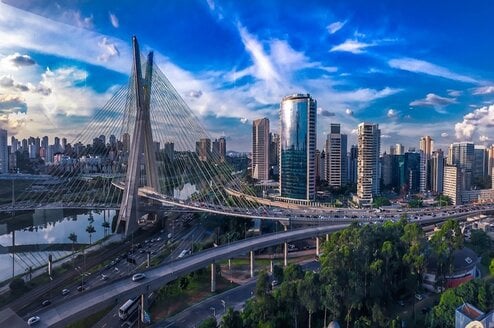 7 Major Corporations You Can Intern With Abroad 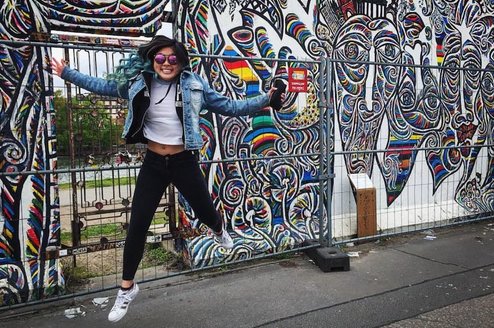 8 Insider Tips for Interning in Germany