Welcome to the Kingdom of Cambodia! A beautiful and enticing land, this empire once included parts of Vietnam and Thailand. The country has seen difficult times in recent centuries.

During Khmer Rouge's genocide of the 1970s two million Cambodians died of starvation, disease and targeted killing. Today however, the people are determined to shape a new and improved Cambodia. With the help of foreign aid, there are numerous ongoing projects to propel Cambodian public sector and economy forward. For those looking for an impactful and life-changing internship, look no further than this hidden Southeast Asian gem.

After the Khmer Rouge was overthrown, the country had to rebuild, most notably its education system. Still a work in progress, there are a number of organizations committed to providing English and professional development classes to students. Other organizations focus on training the local teachers and creating interactive classroom activities.

Cambodia has been in the news in recent years for its corruption in many regards. Most notably, there has been a discovery of illegitimate orphanages used as money-making schemes. Other issues include human trafficking, sex trafficking & prostitution, and child labor.

For students who are already in medical or dental school, there are opportunities within the cities to work in hospitals and clinics. For those interested in allied health, such as physical therapy, you may want to look into work with the disabled, especially those affected by landmines. If you want to work in public health or are pre-med, the internships are programmatic and education-based.

With over 50% of the population under the age of 25, Cambodia has an opportunity to create a generation of leaders, advocates, entrepreneurs and independent thinkers. There are several organizations as well as national initiatives dedicated to creating a better future by building confidence, ability and skills of the youth. It is a great opportunity to connect with young people from across the world and help to encourage their development.

The majority of internships are located in Phnom Penh, the capital of the Kingdom, especially those focusing on human rights, youth development or medicine. If you are looking to find a healthcare internship in a rural setting, there are opportunities especially in the field of health education.

Internships are throughout the year and especially if you are planning to work with an NGO, there is no preference on the specific time. Most last 2-3 months, and if you choose to do so over your summer break, be aware that rainy season lasts from July to September. Allow extra time when applying for internships with large non-profits or government-affiliated positions.

Cost of Living in Cambodia

Cambodia is one of the most affordable countries in Southeast Asia. The cost of renting a room in one of the cities typically ranges from $90-200, with electric and water bills costing around $20. A meal on the street can cost as little as 75 cents, while in a restaurant you can spend anywhere from $2-10. Tuk tuk rides cost under $5 most places in the cities and you can buy a second-hand bike for around $40.

Dress conservatively as not to offend your coworkers. When you greet someone, you don't shake hands but rather bow with both hands in a prayer position. If you are working traditional Cambodian hours, there will likely be a long break in the middle of the day, often as long as 2 hours.

Should you get in a disagreement, take care not to raise your voice or be aggressive as this my cause your coworker to "lose face." If you're working with children, don't touch the top of their heads, as it is the most sacred part of the body. Remove your shoes when going inside someone's home and often even an office.

If you are interning within an organization, your work will be conducted primarily in English (though there are a few French organizations reminiscent of France's presence in Cambodia from the late 19th to mid 20th century). However, it would be beneficial to take lessons in Khmer, the national language, especially if you work with rural populations who speck little English.

he major cities have NGO groups, such as Collaborate Cambodia in Siem Reap, which come together on a monthly basis to discuss the progress and setbacks of their programs. Because of the vast number of NGO and non-profit groups, it will be a benefit not only to your future but also to that of your organization if you can develop relationships with those doing similar work. Feel free to check out networking groups such as the NGOs and Volunteers Working In Siem Reap, Cambodia and Locals & Expats Living in Siem Reap, Cambodia.

Work and Labor Laws in Cambodia

There are no specific laws in Cambodia that apply specifically to interns. It is fairly easy for foreigners to legally obtain permission to work in. You must have the proper documents, which include a passport valid for 6 months after your entrance into the country and a business visa. Employers may also ask for a health certificate issued by the Ministry of Labor, Health Department. 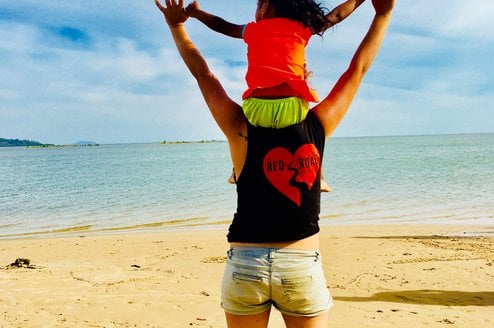 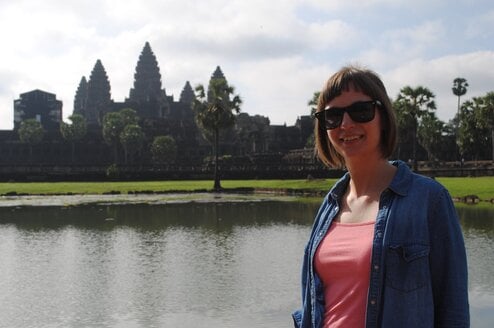 Cambodia
Do you want your English teaching abroad experience to be a colorful...
View Program 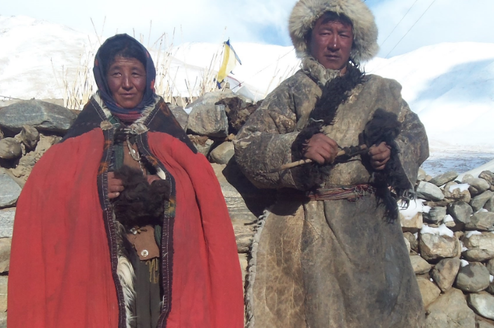 Intern in Asia with Omprakash 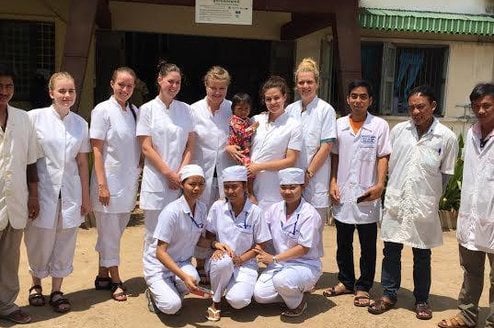 Cambodia
A medical internship is a fantastic way to travel the world while...
View Program 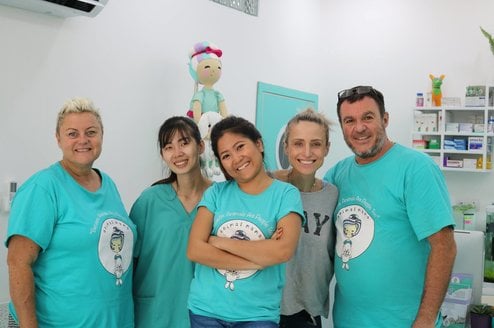 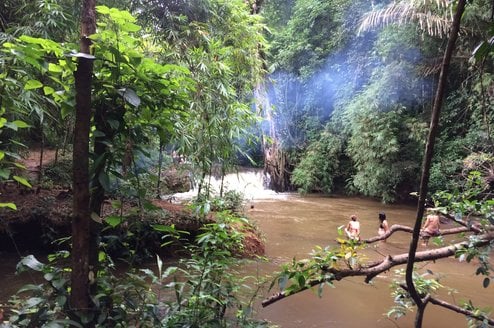 Cambodia
Use your skills and knowledge from your education in a wonderful way...
View Program 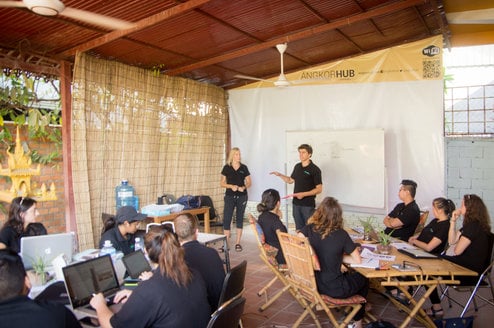 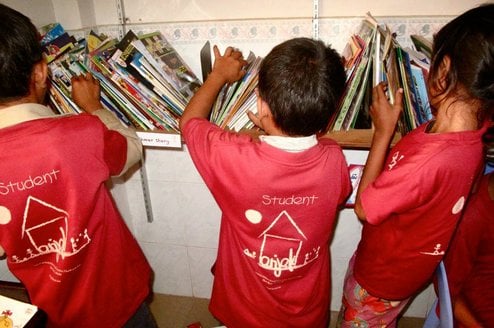 Cambodia
The objective of the internship is to: Assist in developing and...
View Program 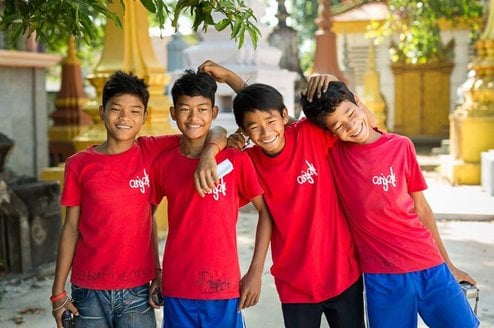 Cambodia
The intern will be setting up and managing campaigns according the key...
View Program 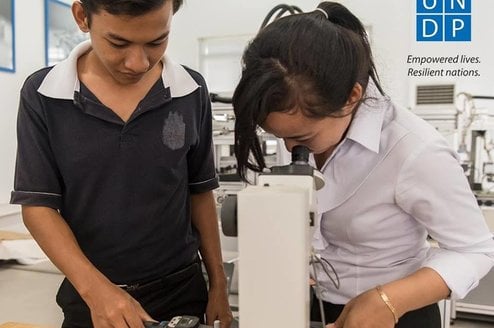 Intern in Cambodia with UNDP