Ghana is known as one of the safest countries to travel in the African continent, and it is easy (and cheap!) to explore areas of the country. Interns at many organizations are encouraged to travel to understand the country and what makes it the way it is. Spending longer than two months in the country helps you understand the people, the culture and you learn how to integrate yourself into it. The coastal areas are unique, the Volta region is lush and the Northern Region filled with small villages and an appreciation for life itself. The country overflows with new opportunities and lots of opportunities that make being an intern in Ghana one of the most beneficial experiences ever.

Read about some popular internships in Ghana; there are always more popping up due to the vast majority of Non-Governmental Organizations.

It would not be recommended to look for an internship on your own in Ghana. Logistics are complicated, and in order to gain a visa to enter the country, you generally need to be sponsored by two members of the country. It is best to secure your internship in Ghana through a placement company which will arrange the visa documentation, airport pick up, accommodation and place you within an internship that meets both your and the organizations’ needs. While Ghana is one of the most Westernized and modern of the African countries, it is still much different than what you will be used to, and having someone you can turn to for support in country is integral. While the fees and internship times for placement organizations can vary, living expenses are much less than many other European or North American countries.

Internships in Ghana are generally available year-round. Most placement companies offer them throughout the year, but the majority of interns in Ghana arrive during June, July and August from North America (the break from school) and during August, September and October from European countries. At other times during the year, there will be less of a foreign presence, but the internships are available. Every internship placement program is different, but as a general rule you should try to apply at least two to three months in advance to increase your chances of being placed in your opportune program. It is also rare to find internships that last less than 5 weeks (unless specially arranged) as it generally takes two weeks to adjust to the country.

Visas for Interning in Ghana:

Unless you are from a country that is a member of ECOWAS, you must have a visa to enter Ghana. They are available through the Ghanaian Embassy or Consulate in your country of residence. Multiple entry visas may be given to those who have spent time in Africa before, but for those who have never spent time on the continent only a single-entry visa will be given. All visas must be renewed every 60 days in country.

Cost of Living in Ghana:

While many of the internships take place along the coast, the cost of living does not change much between the cities and the country. What does change dramatically is the cost of a “drop” taxi, in which case you pay to get taken directly to where you want to go, as opposed to a “shared” taxi which travels from station to station for a set fare and you get on or off the route as you please. How much you spend will depend on how Western you want your lifestyle to be. Foods that are purchased in restaurants instead of from street vendors are generally more expensive, and Western-style foods will cost more than Ghanaian foods.

Work and Labor Laws in Ghana:

All foreign nationals must carry their yellow fever immunization (a photocopy will do) and a copy of their passport and entrance visas. If traveling late at night, you may be stopped by the police and have to provide identification. Use a photocopy to ensure that you do not lose your original.

Advanced Search
Displaying 16 - 30 of 42
Save to Wishlist 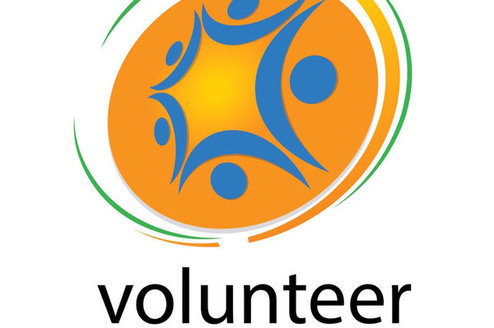 Law and Human Rights internship placements with VMG give you the opportunity to become a part of a vital resource, providing legal... 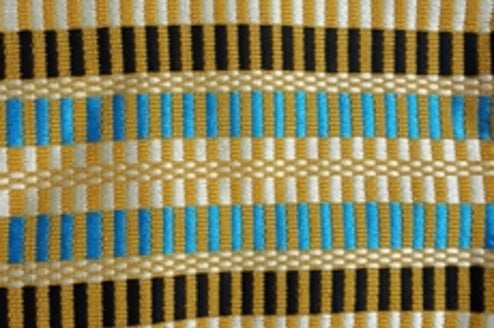 Volunteers for Amelioration of Rural Areas

Kente is a local fabric produce at Kpetoe in the Volta Region of Ghana. It originates in the pre colonial time and has been the... 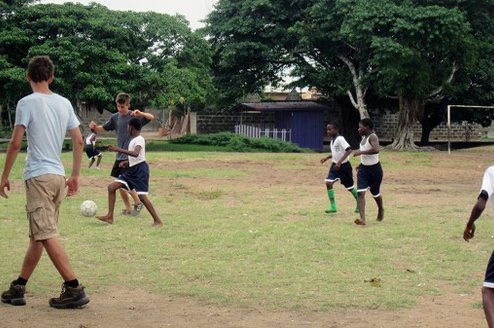 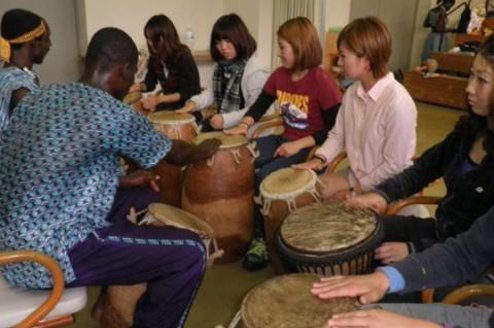 Education through Music and dance

The Dance Africa Foundation in Accra offer foreigners an insight into the traditional Ghanaian art and culture through drumming... 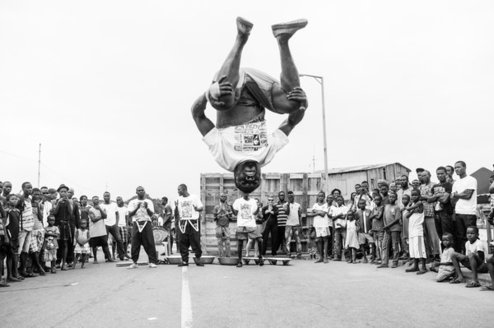 We are now accepting applications for ambitious and talented Media and Journalism Interns to work in television, radio and print... Journalism or Photo Journalism Internship in the heart of Accra, Ghana

Overseas work such as this is great at making you stand out from the crowd, whether you are currently studying journalism or... 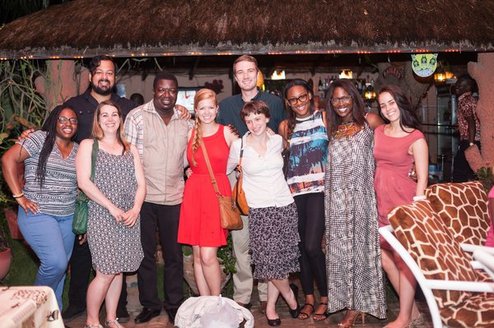 Social entrepreneurship volunteers work with a variety of new and early stage social ventures in Ghana that are aimed at creating... 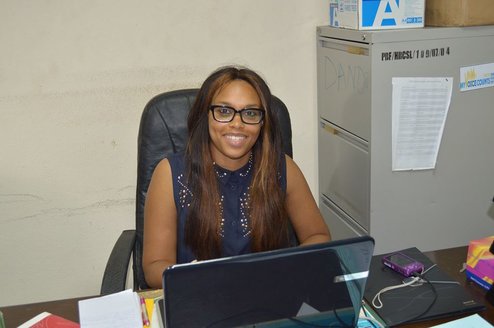 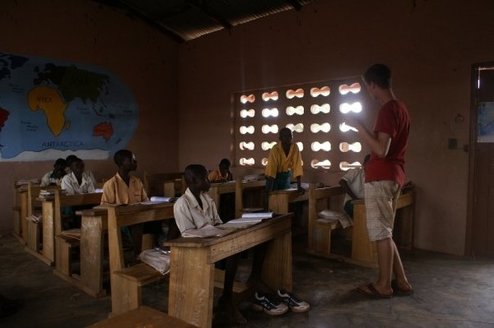 OGVO Medical Internships offer motivated nursing, pre-med and medical students the chance to experience on the job training and... 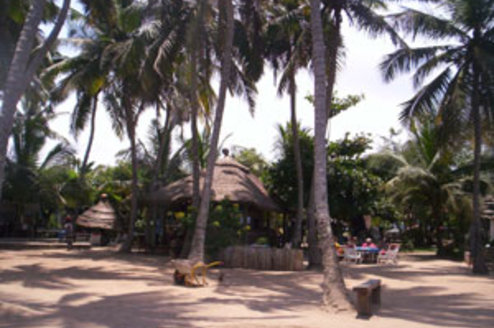 Students and recent graduates with a background and interest in law, international business, human rights and development are... 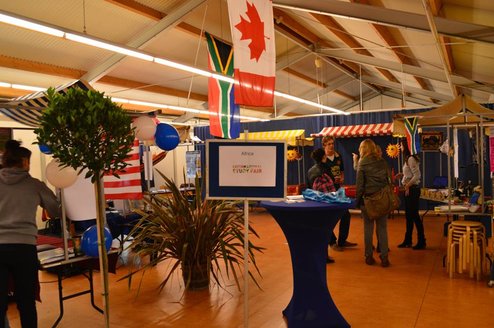 ACIPP Ghana internships in Media are hosted with Coastal Television, the first community television station in Ghana. Interns have... The role of micro finance in modern society has been a crucial means for changing the developing world &amp; for the countries like... 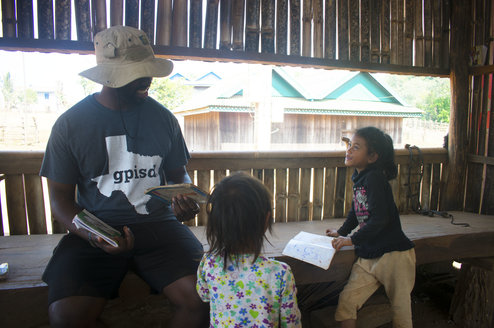 Vol-Intern Abroad Opportunities for Students of All Majors

World of Need offers a first-hand experience that will improve your language skills, change the way you see the world, and leave... 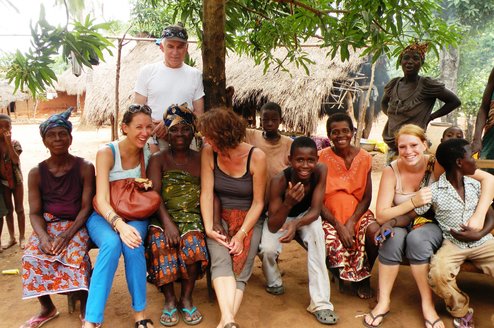