The dolphin has had a close relationship with the human race for many millennia. It has been depicted in art and literature since before the time of the ancient Greeks and was considered an omen of good luck. It was sometimes even linked with the gods, to the extent that killing a dolphin equated killing another human and was punishable by death. Their intelligence and friendly appearance has continued to inspire fascination for this enigmatic creature throughout the ages. This close relationship has nonetheless never been an easy one and dolphins have been hunted for both their meat and skin throughout time. Today they are competing with humans for the remaining fish stock of our seas and are increasingly forced out of their habitats. Fishing equipment and boats are also a common cause of injury and death for dolphins worldwide.

There are four species of dolphins present in the Greek Seas, all of whom are considered threatened, yet no systematic research effort has been carried out so far to study their populations and ecology.

The Dolphin Research Internship programme aims to learn more about the dolphin populations in one of Europe’s largest marine protected areas, through recording populations and group sizes, identifying individuals, and recording behaviours and habits. As a volunteer you will help out on daily field surveys at sea where you will get to know the local dolphin population and help collect data. Back on land you will help with entering this data into databases, learning how to convert the collected data into effective conservation measures. You will also have the opportunity to attend lectures and seminars on marine mammals and local ecology, which will provide valuable insights into marine mammal life, monitoring techniques and other topics related to the local marine environment.

The important knowledge gathered during this research initiative will be used in the conservation of marine mammals in Greece and in the preparation of effective research and management actions for the local Cetacean population.

If pastitsio and gyros aren't enough of a reason for you to go to Greece; then the stunningly blue waters, the medieval cities, and picturesque white houses with blue roofs should do the trick. Every island has a different vibe and will be well suited for a variety of travelers.

Global Nomadic distinguishes itself from traditional ‘gap-year’ and voluntary placement organizations by offering reasonably priced programs without taking commission. We cater to a wide range of fields - from medicine and education, to veterinary science and journalism and more - matching you with reputable, worthwhile organisations around the... 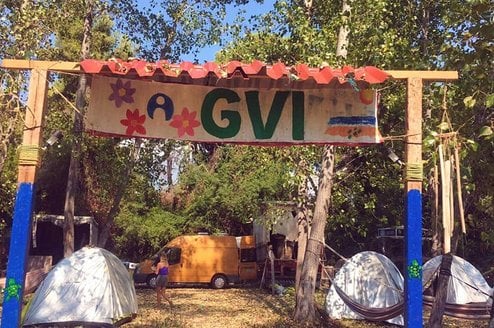 Save to Wishlist
GVI

Pursue a career in marine conservation with an Internship in Greece... 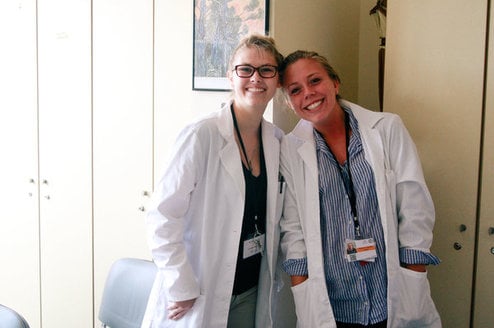 Save to Wishlist
2
3
Atlantis 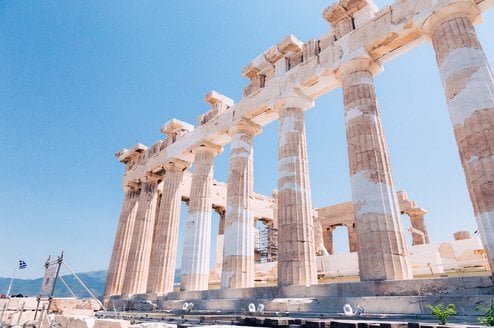 Save to Wishlist
3
Atlantis