HEEALS is a Non Profit Organisation registered under the Indian Government societies act 21 of 1860. Based in Gurgaon (New Delhi), India.
Our Programs meant to create awareness among the masses about Sanitation, Menstrual Hygiene & Unsafe drinking water and its effect on Girl Child Education and there health.

Through this Project we are trying to touch One of the major factor responsible for low literacy rate among girl population and increase in Girl Dropout rate from schools. We have already done immense research and work, we also reached out to the beneficiaries in about three states of India and implemented our project successfully in the benefit of the community and girl child in the past one year.

Our Programs are running in different states of India: Rajasthan, Himachal Pradesh, Leh&Ladakh, New Delhi, Uttar Pradesh.
Recently we have Released our "Documentary Film" on "The Role Of Sanitation in Girl Child Education". Visit our site for more information. 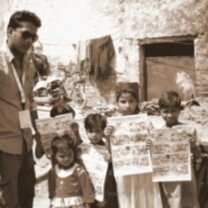 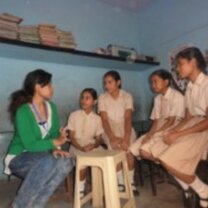 Internship in India with IECE

I interned with HEEALS for 6 weeks and absolutely loved it! The experience is one which I don't think you could get elsewhere. There are never any agencies involved, so it's a very authentic experience. You stay with the managing director's family, eat local food, visit local tourist attractions or you can even venture further on your weekends off, as I did!

The internship, too, is very practical. You will help in whatever way you can, whether you are interested in film making, fundraising, teaching English or other extra-curricular activities outside the traditional curriculum in schools and even help to develop projects! I will be keeping in touch with the team at HEEALS to help in any way I can from home! I would recommend the experience to everyone!' 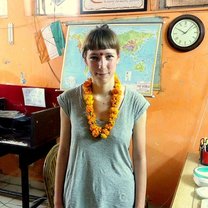 Minnie is a Durham University student studying English Literature, with an interest in development and a passionate feminist! As an intern at HEEALS, Minnie managed to combine both of her passions!

I chose this program for many reasons. The main reason was that the charity was very small, and they run their internship project independently of any agencies. From this, I knew that I would be completely immersed in the culture, living with local people, and also was reassured that all the money from the project fees went towards the charity's programs.

Being a small NGO, it's so crucial that HEEALS gets a sufficient number of interns as it is one of the main ways they fund their work! It was a project where I felt I could really make an impact, and also have an amazing experience learning about a new culture.

Heeals is a Non Profit Organisation registered under the Indian Government societies act 21 of 1860 . Heeals is an acronym denoting our commitment to committing human and technical resource to achieve Health Education Environment and Livelihood Society for all. A vibrant civil society organization aims to safeguard health, environment, education... END_OF_DOCUMENT_TOKEN_TO_BE_REPLACED 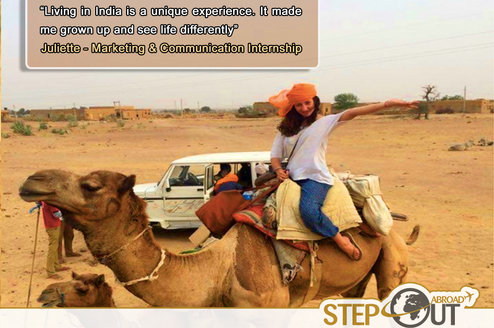 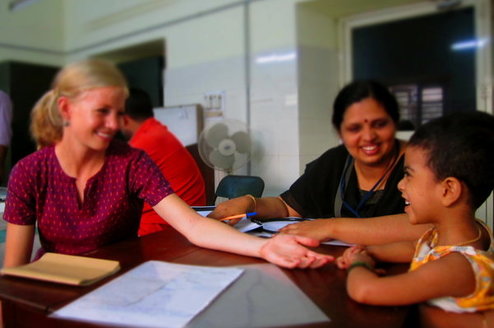 India
Learn & grow with one of the fastest developing economies of the world...
View Program 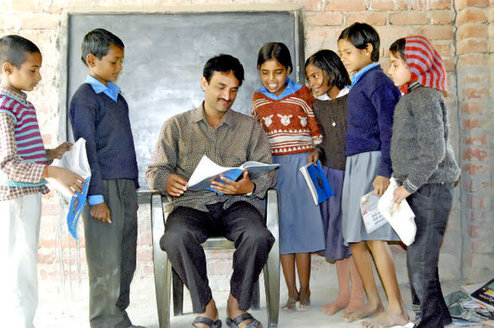 Intern in India with World Internships!