Why did you decide to study abroad with API in Salamanca, Spain?

Laura: I knew I wanted to go abroad to Spain, but I wasn’t convinced that Madrid was for me. I’m not a ‘big city’ girl, so I didn’t want to be overwhelmed by the city as well as the experience. I looked at pictures of Salamanca, and as you’ll see, I fell in love. The sandstone buildings, roman artifacts that remain in the city, and having the oldest university in Spain were just some of the factors that convinced me. 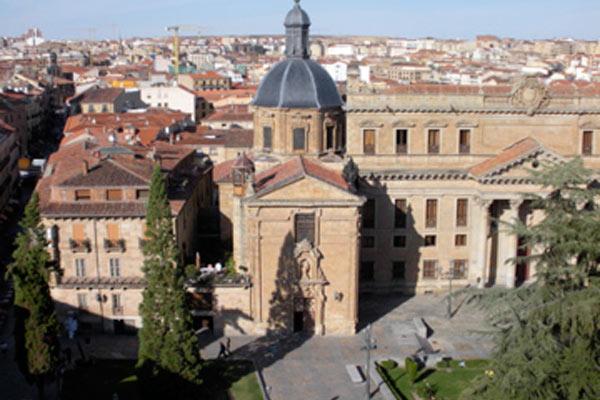 Also, it looked very simple (which it was) to transfer credits from API to my college, which was important. In addition, API has a ‘spanish immersion’ program, which allows you to stay with host families and also take classes with spaniards if you had a certain level of spanish. This was perfect to integrate well into the society.

Laura: What made this so special were the trips. You have to travel in Spain; there is just so much to see. Both the south and the north have special ‘feelings’ to them, and you find something new in every city. When I look back, travelling with just one or two friends to a different city for the weekend was what I most remember.

In the south, Granada was my favorite city because of its arabic culture, being so close to Morocco, and in the north Asturias, with its seafood, high mountains, wild horses and amazing green landscape was memorable as well. API took us to Paris and Barcelona, which I will never forget- being in Europe, you just can’t miss these two big cities. 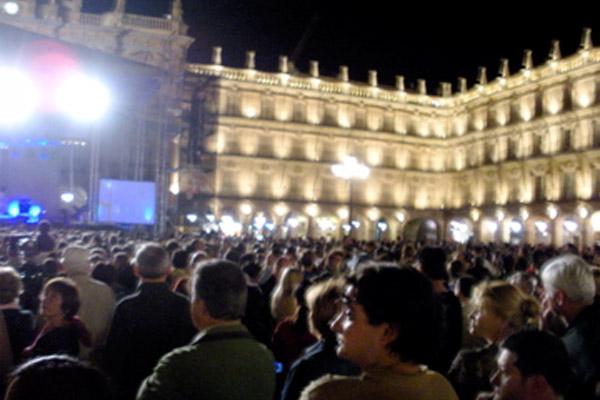 Another moment I remember is eating ‘tapas’ at an outdoor event with our Salamanca program director, and her telling us all the ins and outs of the city and culture. It was so laid back and she made herself available whenever we needed her, even for fun moments like this! Maria is such a great person.

Last, I’ll never forget going to a free rock concert in Salamanca with my host mother and enjoying it just as much as going with a friend. We stayed in touch long after I had left Spain, she was a great person.

Laura: I already spoke Spanish when I went on this program, but I was able to improve my Spanish monumentally, and ended up speaking very professionally after my two Spanish classes. I was taking the required API spanish class with a Spaniard teacher who I’ll never forget saying our first day: ‘Forget everything you learned in high school or college, THIS is the real way!’, along with a ‘Spanish for Translation’ class at the University of Salamanca that kicked my butt but corrected every mistake I had acquired over the years. 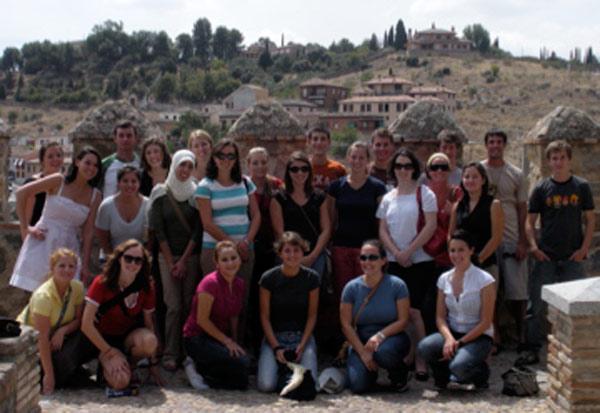 In addition, I think being in Europe in general gives you another perspective about how things are carried out, academically (oral tests for example) and professionally. Especially in Spain you begin to realize that people don’t live to work, they work to live (or have fun). Sometimes this is the perspective you need; it’s not a party attitude, it just signifies that your life doesn’t have to revolve around tedious work. This is why there are so many national holidays, long lunch breaks or short office hours, and meeting up with friends right after work downtown.