Why did you decide to study abroad with API in Salamanca, Spain?

The one feature that really drew me into their program were cell phones. We were all given cell phones to use while abroad so that we could stay connected with our program peers and our families and friends at home. Not having to worry about whether I would be able to connect with those on my program and my family at home, really made the process and experience better.

API also has great excursions to other parts of the country you are studying in during your abroad time. It gives you the opportunity to visit and learn about the country as a whole instead of just being in one city the entire time. Once I knew I wanted to travel with API, I had the tough choice of where I wanted to travel to. API has so many great cities that they offer programs in.

After searching through their list of countries and cities, I stumbled upon Salamanca, Spain and did some Googleing. The images were breath-taken. It was a small, unique, and historic college city. You are able to walk everywhere you need to go. I was sold on its old churches and unique architecture. For a first time abroad goer, it was the perfect city for me. 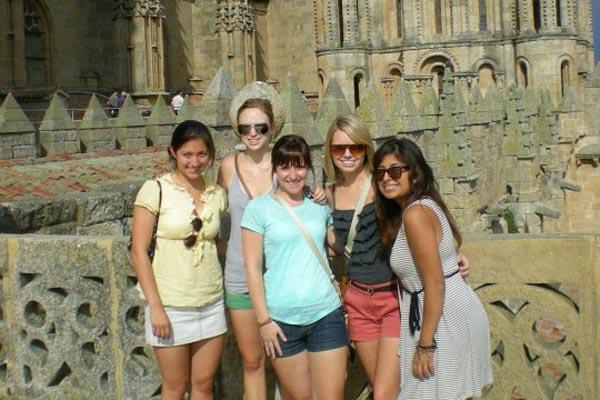 Allison: The World Cup is what made my study abroad experience unique and special. I was lucky enough to be in Spain during the span of the world cup. Every football game that was played, people crowded around the bars in the Plaza Mayor to watch together. There was an immense feeling of camaraderie throughout all of the games. Every win that Spain achieved, this feeling got bigger and bigger. During the finals, every citizen and visitor of Salamanca sat together in the Plaza where every bar had TVs set up all around so every person could see the game.

When Spain won the World Cup, the feeling is almost unexplainable. Picture a city that just won the the Super Bowl or World Series and the ticker tape parade the next day with crowds of people in the streets. Now try to imagine that with an entire country of people. When that clock ran out, I swear, I heard every corner of Spain erupt into a frenzy. The pride that they felt for their country, I will never forget that moment. We didn't feel like outsiders during our time in Salamanca, the locals accepted us as their own. We felt pride for our new home, along with so many others. 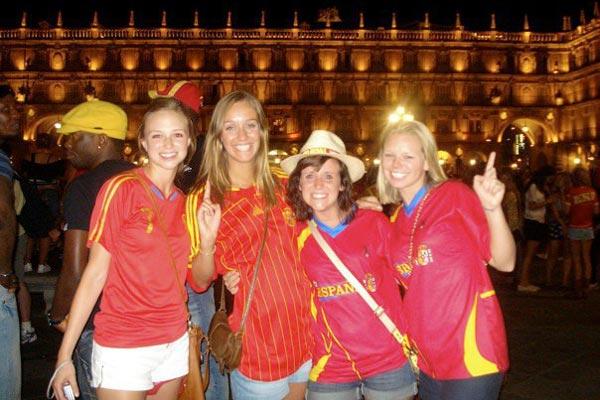 Allison: Going abroad has a huge impact on my future. Any chance I get, I tell people about my experiences while I was in Spain. I even try to convince them to try to go abroad if the opportunity ever arises for them. I can not wait for an opportunity to come where I can study abroad again. And I know when it does, API will be my one and only program choice. 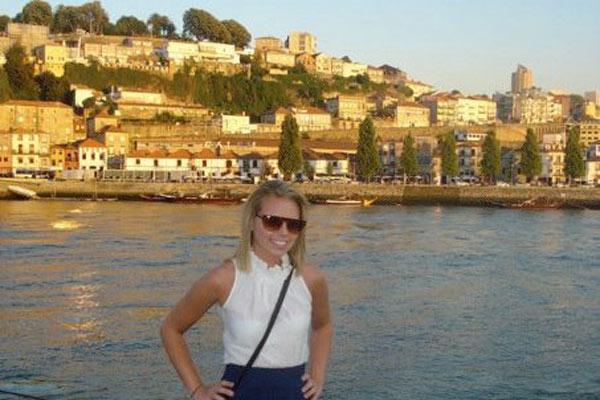