Vancouver is frequently ranked as one of the world's “best cities to live in” -- making it an exceptional place to study abroad! Best known for its scenic beauty, Vancouver’s natural environment offers endless outdoor activities. It’s one of those rare places where one can go skiing in the mountains, windsurf in the ocean, and play a round of golf all in the same day. It’s because of this geographic diversity so close to an urban metropolis that Vancouver is often used to shoot big-budget Hollywood films, like I, Robot of Night at the Museum. Surrounded by water on three sides, and bordered by mountains on the north, Vancouver is a great study abroad destination and a wonderful starting point for exploring all of Canada.

There are a few factors to consider when studying abroad in Vancouver. Here's some info to get you started:

Students will flock to the city’s many landmarks and historical buildings that can be found downtown. The architecture at the Vancouver Public Library is sure to impress. The Vancouver Art Gallery often show cases western Canda’s prolific artists. The Museum of Anthropology at the University of British Columbia is filled with historical and cultural artifacts from the region’s first nations.

Vancouver also has many parks and gardens scattered throughout the city. The popular Seawall trail runs around the perimeter of the famous Stanley Park and joins with the seawalls in Coal Harbour and Kitsilano. This path connects the beaches of the westside to False Creek, Downtown and Yaletown. You can also follow the trail to Granville island, or take a 5 minute Aquabus (mini ferry) ride on False Creek. Here, you will find a re-vamped former industrial district that is now home to the city's largest farmer's market, as well as year-round festivals, theaters, art studios, galleries and an art school.

Make sure to do the Izakaya Crawl in the West End (a neighborhood located in the downtown core) An Izakayas is a Japanese-style drinking establishments that resembles a tapas bar.They pepper this neighborhood, and now it’s common for groups to go to 6 or so Izakayas in a single night, drinking at each one and eating small plates of food along the way. 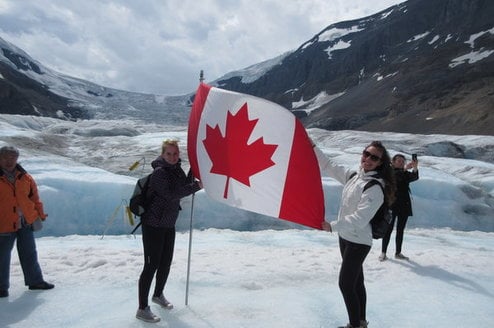 Study and Work in Vancouver, Canada 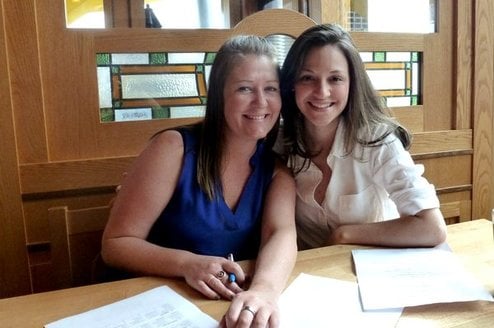 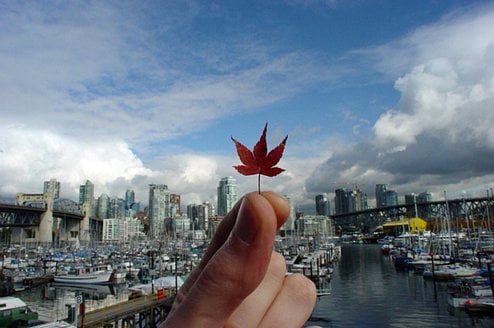 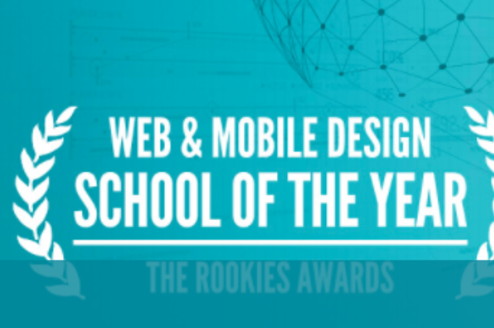 Canada
Every day, our attention is directly or ambiently connected to digital...
View Program 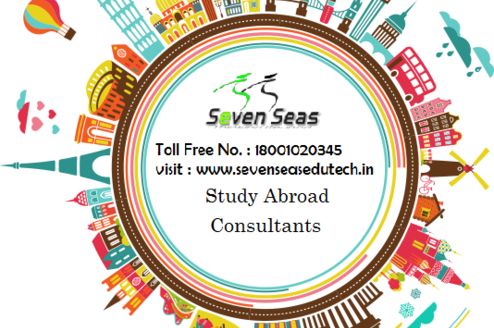 Looking for something to do during your time in Canada? Check out some of these tours and trips!