Denmark holds many Neolithic mysteries. One of the most fascinating is the collection of almost three hundred flat, engraved “sun stones” found at the site of Vasagậrd in Denmark. Archaeologists from the Bornholm Museum have postulated that these artifacts were likely part of the rituals carried out by Neolithic sun-worshipping practitioners about 5,000 years ago. Vasagậrd is also the most north-eastern occurrence of passage and dolmen type tomb systems ever discovered.
Come be a part of the team to explore, excavate, and discover this esoteric site in the beautiful countryside of Denmark.

This program is currently not being promoted on Go Overseas by its provider. Check with Institute for Field Research for the most up-to-date information regarding the status of this program. 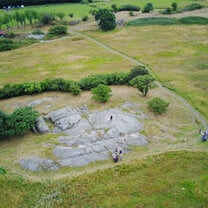 Bornholm is dense with archaeological sites, and the fieldschool staff made a point of giving us chances to get a sense of them in context. They were also great at responding to the interests of students, and making sure we had chances to see the specific things that interested us most. Finn Ole Nielsen, especially, made a point of throwing in a few mini-fieldtrips on the way back to the guest house when I asked about places!

If I could have given the guest house 11/10 I would have. I have to say the bikes they gave us for touring around on days off were a bit sketchy, but once we got the tires pumped up they were a solid 8/10... If you are not a distance cyclist, it's worth getting a bus pass for part of the time, if only to make sure you see the white sand beaches, and the western coast south of the castle, which are beautiful and a bit different from the rest of the landscape.

Nick Caretta is a consummate teacher, who consistently went out of his way to make things work for the students, explain the big picture, and also to ensure that we ate a enough wild cherries. We saw a little less of Michael Thorsen, but he is an incredibly kind teacher who is willing to repeat things as many times as necessary without getting flustered, and is also endlessly willing to help students out with understanding the details of what they are encountering as they dig, suggest multiple approaches to the same task, and so on.

The weather at that time of year is extremely comfortable, the coffee and pastries are good (It's Denmark, after all), and the showers are hot.

What was the most surprising thing you saw or did?
The white sand beach. Apparently the sand is used for hour-glasses. It's like a temperate version of the Caribbean. If I had it to do again, I'd have gone to the beach earlier in the month, and brought my readings...
12 people found this review helpful.
Helpful  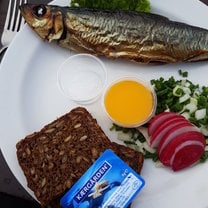 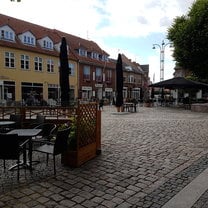 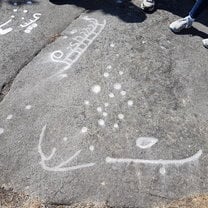 The Institute for Field Research (IFR) was created in March 2011 by a group of leading academic archaeologists. Operating as an independent, nonprofit academic organization has allowed us to break down traditional institutional barriers and deliver archaeology field schools to students regardless of the university in which they matriculate... END_OF_DOCUMENT_TOKEN_TO_BE_REPLACED 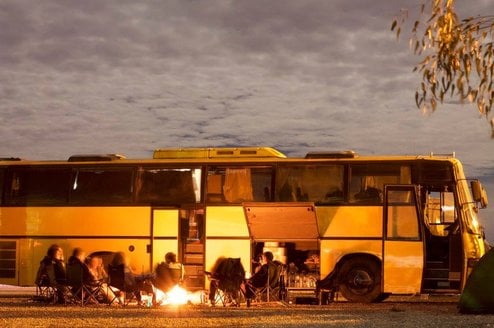 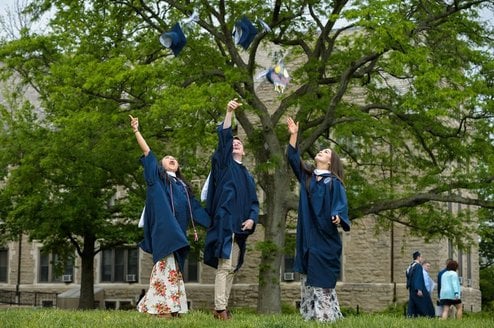 Denmark
8.50 •4 reviews
At DIS, each student has the opportunity to choose a specific study...
View Program