University College London is a public research university located in London, United Kingdom, and the oldest and largest constituent college of the federal University of London. Founded in 1826, UCL was the first university institution to be founded in London and the first in England to be established on an entirely secular basis, to admit students regardless of their religion and to admit women on equal terms with men. It is regarded as being one of the world's most prestigious universities. UCL is part of three of the 11 biomedical research centres established by the NHS in England and is a founding member of the Francis Crick Institute and UCL Partners, the world's largest academic health science centre. 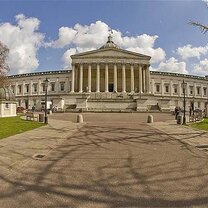 UCL is London’s leading multi-faculty university and is currently ranked 8th in the world (QS World University Rankings 2022). Since 1826, we have championed independent thought by attracting and nurturing the world's best minds. UCL is a diverse global community of world-class academics, students, industry links, external partners, and alumni. Our... END_OF_DOCUMENT_TOKEN_TO_BE_REPLACED 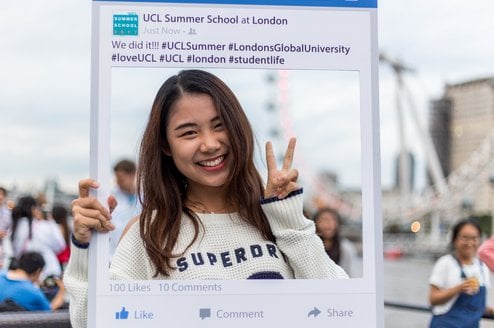 UCL Summer School: World-class Study in the Heart of London 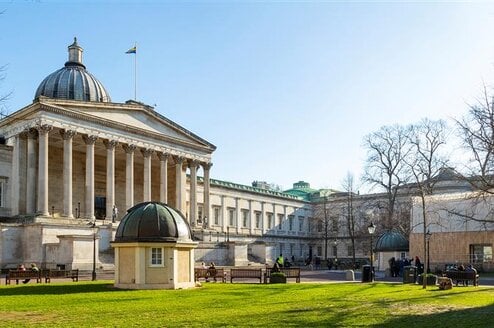 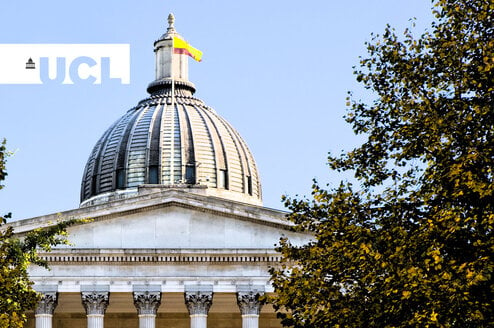