The historical and cultural heart of Turkey, as well as its largest city, Istanbul is a stand-out study abroad locale! With a great mix of high-caliber academic opportunities, rich history to explore, and a vibrant culture, this city is perfect for adventurous students looking to have an unforgettable experience abroad.

Istanbul is one of the only cities in the world that lies in two continents simultaneously, straddling the line between Europe and Asia. This diversity has created a rich and eclectic culture that is unique only to Istanbul and unlike anything you will experience anywhere else. Istanbul is also ideally located on the famous Silk Road, making the city a mecca for trade and a gathering point for folks from around the world.

Istanbul also has one of the richest histories of any city in the world. At different times the capital of the Roman, Byzantine, Latin, and Ottoman Empires, it also played a crucial role in the development of both Christianity and Islam.

If you choose to study in Istanbul, you will have first-hand access to everything that this city has to offer. Ancient ruins and architectural masterpieces will be the backdrop to all of your adventures, and you will never run out of unique cultural opportunities to experience.

Historically, Istanbul has been a hub for artists from Turkey, Europe, and the Middle East, and their works fill the many museums across the city. Also central to Istanbul’s culture are the many markets and bazaars, which sell everything from spices to jewelry to furniture. During your trip, be sure to visit a Turkish bath, or hamam. A tradition that began during the time of the Ottoman Empire, these baths offer the perfect opportunity to relax and are also used by locals as a place to socialize.

Istanbul also has a variety of restaurants offering all sorts of Turkish specialties, including kebabs and fresh seafood. The city also has a vibrant nightlife and live-music scene that students will appreciate.

Istanbul’s currency is the Turkish lira. Many amenities of the city, including transportation and museums, are very inexpensive. This makes Istanbul a great location for students, because it is easy to explore all aspects of the city while keeping your expenses low.

If you are on a tight budget, one thing to avoid is eating out or frequenting nightclubs too often. While the occasional treat is ok, too many drinks and platters of appetizers can add up. Instead, look for alternative weekend activities, like hosting your own dinner party.

Students traveling to Istanbul will certainly experience some culture shock upon arrival. Language, customs, and etiquette will all be surprising at first, and the adjustment may be difficult. However, the people of Turkey are generally welcoming and hospitable. If you are open to new experiences, you will certainly learn about the rich culture and people of Istanbul. Also, remember to choose a study abroad program that will support you during your travels.

There are many scholarships available that can help you study abroad in Istanbul. 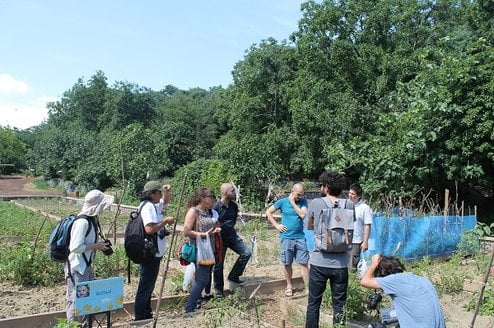 Turkey
9.50 •2 reviews
Are you a grad student or a young professional interested in urban...
View Program 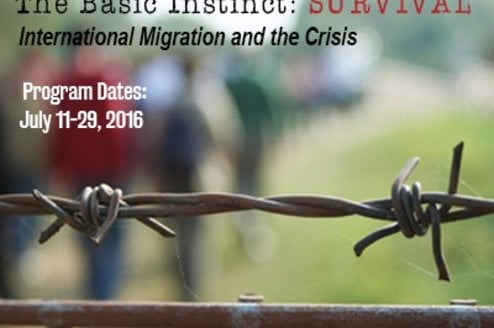 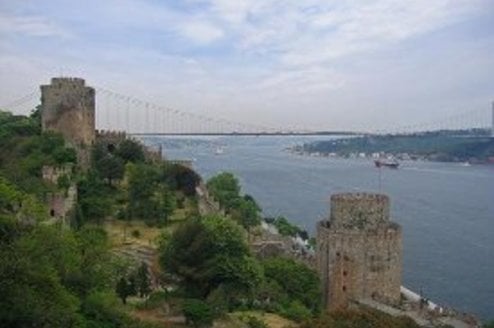 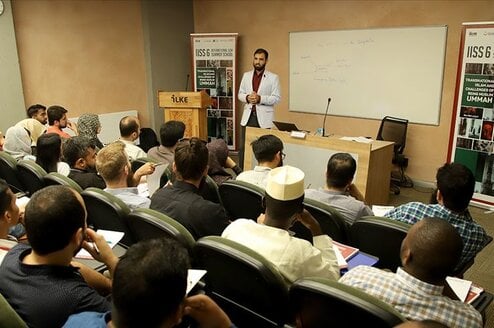 Muslim Identity in the Modern World: Facts, Threats, and Prospects 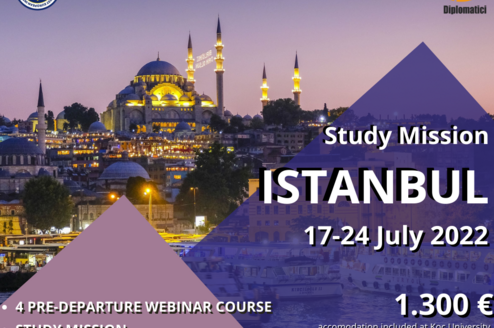 Turkey
New Program
The structure of the Study Mission is divided into three parts: - 4...
View Program

Other Study Abroad Programs in Turkey

Not enough options in Istanbul? Check out these other Study Abroad programs in Turkey! 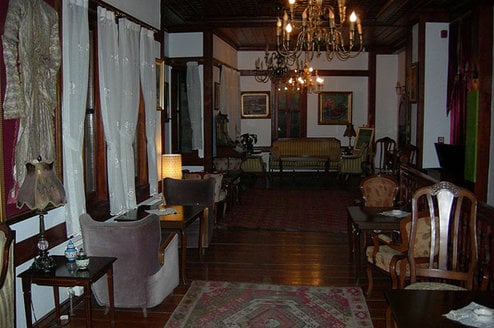