Istanbul is the only city in the world built on two continents: the western half in Europe, the eastern half in Asia. Running down the middle is the Bosphorus strait. It has been the capital of various empires stretching back thousands of years, and the mish-mash of East meets West has created a truly unique city. Muezzins sing from minarets, dervishes whirl in ancient lodges and in the Grand Bazaar 3000 shops are ready to sell you anything from slippers to a new carpet.

At night Taksim shakes to the sound of international DJs playing the clubs and Istanbul's students dancing the night away. Delicious kebabs and köfte are sold on every street corner and sweet shops are piled with baklava and Turkish delight.

Istanbul is an international city which attracts business from all over the world. Naturally that business is conducted in English, making English a desirable language to learn and native English speakers a precious commodity.

To work for a private school you will need some kind of TEFL qualification. Wages are usually $900-$1200, and working hours are Monday-Friday 8-4 or 9-5. The peak hiring months are August and September with 9-month contracts, but you can often get hired in the middle of the year if another teacher leaves. The biggest private schools in Istanbul are Fatih Koleji, Anafen Koleji and Kültür2000, although many hire through agencies.

There's no need for a TEFL qualification to work for a language school, although it's desirable for the better schools. Wages are usually around $800-$1000 Turkish Lira for around 30-40 hours a week, mostly evenings and weekends. Language schools hire all year round. There are branches of International House, Wall Street English and Istanbul Lisan Merkezi all over Istanbul.

To work for an international school you will need to be a qualified teacher in your country of origin. Salaries vary widely but if you have experience you can expect to start on at least $20,000 a year. Hours are usually Monday-Friday 8-4 or 9-5, but you are usually expected to assist with several extra-curricular activities throughout the year. Peak hiring times are July and August. The biggest International Schools in Istanbul are The British International School, Robert College and Istanbul International School.

It is possible to survive in Istanbul teaching only private lessons, but it will take several months to build up your client base, so most people start with a job at a school and take on private students in their spare time. Prices vary heavily but most teachers charge around $15 per hour. Remember that lesson planning and travel to and from clients is unpaid, and getting a work visa without a company to sponsor you can be a challenge.

When and Where to Look for Jobs

While it is possible to get a job in Istanbul from your home country through an agency, the best way is still to actually visit the schools in person. Peak hiring time is August-September, so if you arrive in Istanbul around then and shop your CV around various schools you've got a good chance of being hired. It's not uncommon for teachers to arrive in Istanbul with a job waiting for them and then jump ship to a place with better pay or hours after the first few months.

Areas in the center of the city like Beşiktaş, Galata, Beyoğlu and Levent are popular with expats, but they are also expensive to live in and there is lots of competition for jobs. Try districts like Zeytinburnu, Güngören and Bakirköy where there are still plenty of language schools but fewer expats.

Nearly all jobs in Istanbul require you to be a native English speaker and have a degree. If you meet this fairly minimal standard you can get hired in a language school teaching evening and weekend classes.

A TEFL qualification will help you get a better job at one of the nicer language schools or with a private Turkish school. A CELTA or Trinity TESOL will also help a great deal. If you have a teaching diploma from your native country then you can get a job in an International School with much better pay.

Most ESL teaching jobs in Istanbul pay around $800-$1200 per month, which is a pretty decent wage to most Turkish people. Private classes usually pay around $15 per hour.

Many jobs include free or subsidized housing as part of your pay. For those that don't, most teachers look for rooms for rent on Craigslist or in local newspapers. Most private rentals in Istanbul come unfurnished, and you can't sign up for utilities or internet without a residence permit.

Nice rooms in shared houses with bills included can be had for as little as $250 per month including bills, although in more popular areas close to the center expect to pay in the region of $400 lira per month. There are usually plenty of students and fellow teachers looking for housemates; check out Craigslist Istanbul or Easy Room Renting.

Groceries are typically about the same as in a western country. Alcohol can be expensive in Istanbul: a typical beer in a grocery store is around $2 and bottles of wine start at around $9. A beer in a bar will be at least $5. A meal in a reasonably-priced restaurant is about $20 per person in the suburbs, $30 in the center.

Although Istanbul is the least religiously conservative part of Turkey, there are still people who feel uncomfortable touching the opposite sex, so don't feel snubbed if a colleague refuses to shake your hand. By contrast, Turkish people are very tactile with their own sex, and it's not uncommon to see men kissing each other on the cheek! At the very least you can expect a warm handshake if you are a man, and a kiss on each cheek if you are a woman.

In Istanbul you will see every kind of outfit, from conservative Muslims with headscarves to flamboyant, barely-there clothing. When dressing for work it is best to err on the side of caution: shorts are not usually acceptable in a work setting, and it's best for women to keep their shoulders covered. 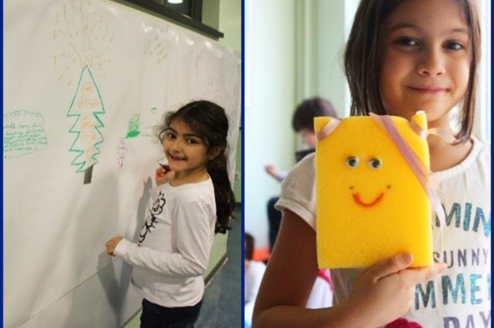 Aci School is co-educational private school, from pre-Kindergarten to... 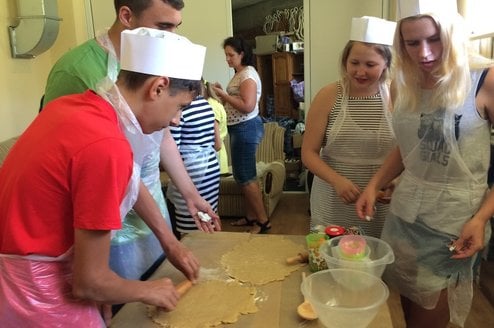 We are looking for interns to join the programme as teachers... 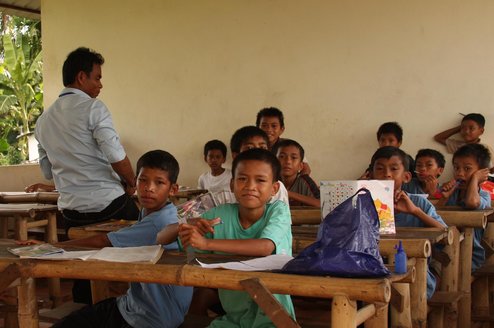 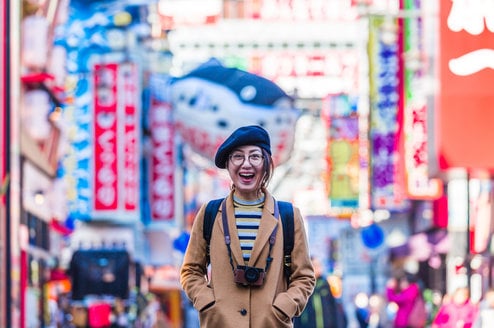